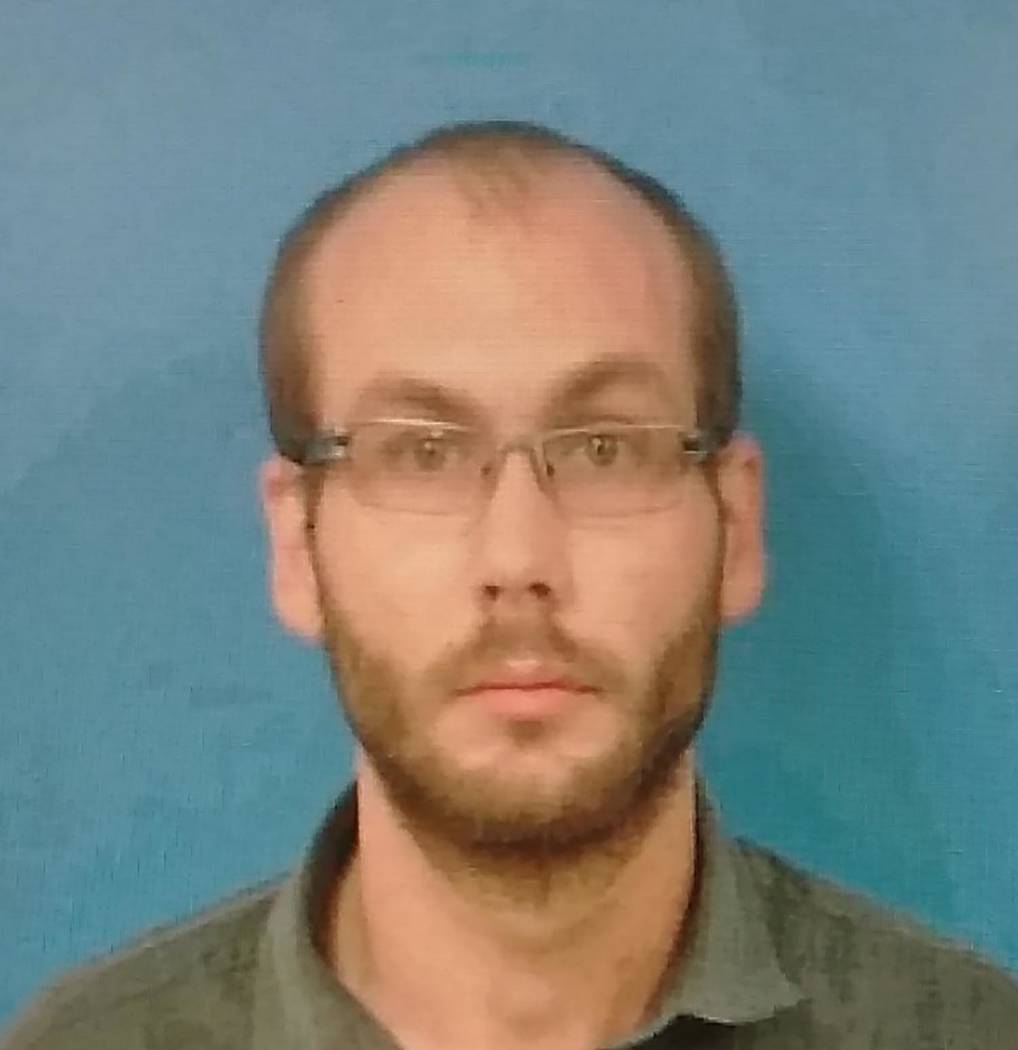 Special to the Pahrump Valley Times Jared Bedgood, 29, of Pahrump was arrested on May 11, and charged with possession of visual pornography of a person under 16. 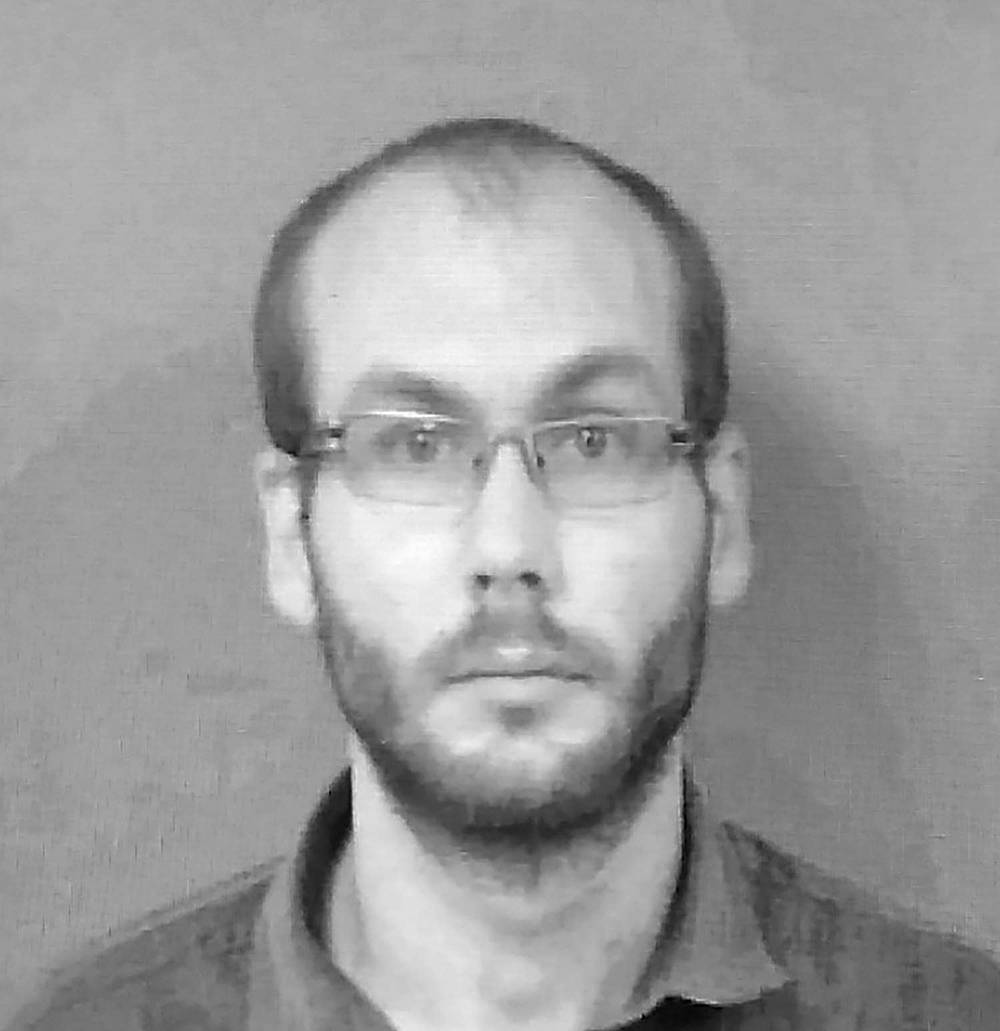 As stated in a sheriff’s office video news release, on May 11, the Nye County Sheriff’s Office received the report of a domestic dispute occurring along North Murphy Street just after 6 p.m.

“Deputies arrived on scene and spoke with Jared Bedgood, 29, of Pahrump,” the release stated. “The domestic dispute was unfounded, however, Bedgood’s spouse made claims that he had child pornography on his computer.”

The release went on to state that Bedgood told deputies that he did, in fact, have child pornography on an old laptop computer.

“Bedgood also told deputies that he had not downloaded any child pornography in several years since relocating to Pahrump from Texas,” the release stated. “Bedgood had possession of approximately 200 pornographic photos of juveniles between 4 and 15 years of age. Sheriff’s deputies seized the laptop, where it was booked into evidence.”

As a result of the discovery, Bedgood was arrested and charged with possession of visual pornography of a person under 16.