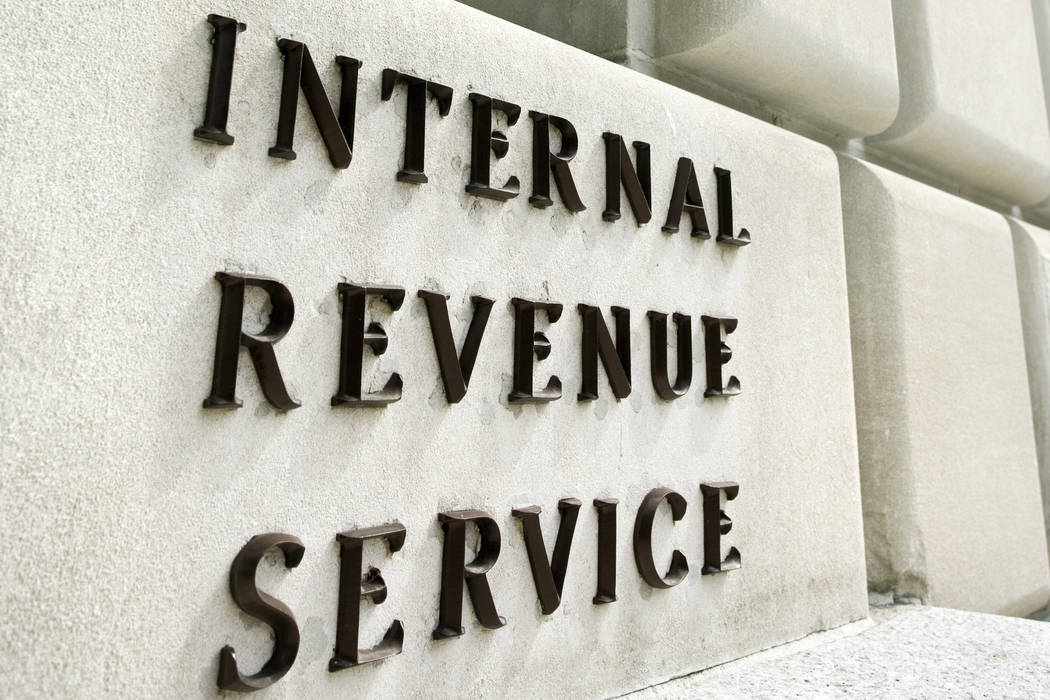 Thinkstock The updated Withholding Calculator is now available on IRS.gov

The IRS is lowering to 80 percent the threshold required to qualify for this relief. Under the relief originally announced Jan. 16, the threshold was 85 percent. The usual percentage threshold is 90 percent to avoid a penalty.

“We heard the concerns from taxpayers and others in the tax community, and we made this adjustment in an effort to be responsive to a unique scenario this year,” said IRS Commissioner Chuck Rettig. This means that the IRS is now waiving the estimated tax penalty for any taxpayer who paid at least 80 percent of their total tax liability during the year through federal income tax withholding, quarterly estimated tax payments or a combination of the two.

The updated withholding calculator is at IRS.gov on the web.