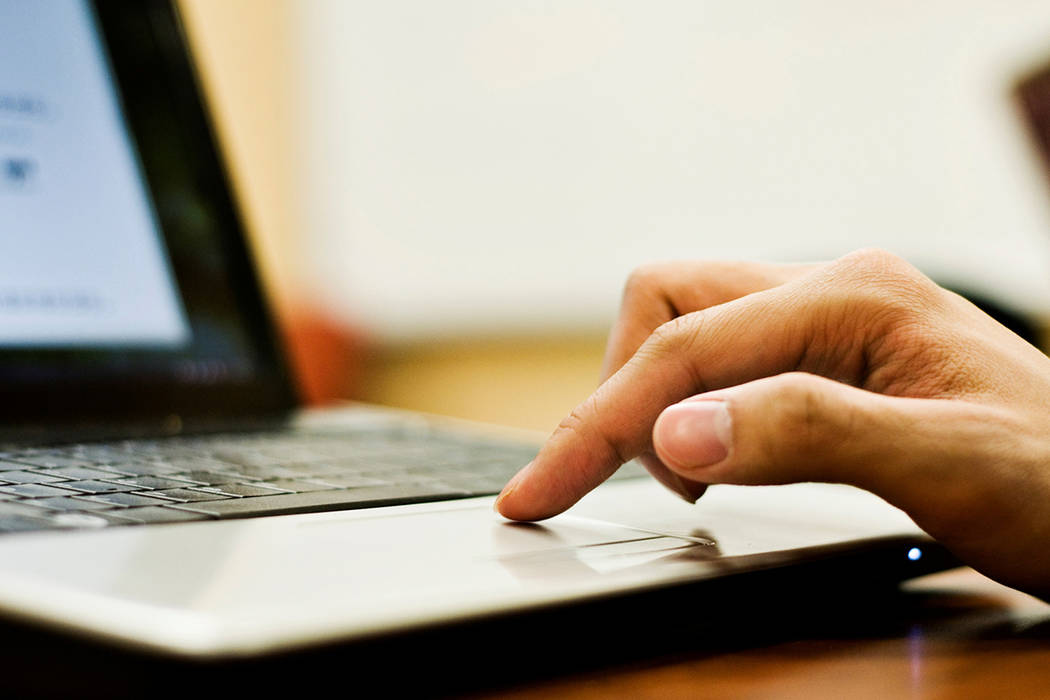 Thinkstock A Paycheck Checkup using the IRS Withholding Calculator at irs.gov can help taxpayers determine the right amount of tax they should have their employer withhold from their paychecks., the IRS said.

With this year’s average tax refund around $2,700, the Internal Revenue Service said it is reminding taxpayers they have options to control the amount of their take-home pay and the size of their tax refund by adjusting their tax withholding.

A Paycheck Checkup using the IRS Withholding Calculator at irs.gov can help taxpayers determine the right amount of tax they should have their employer withhold from their paychecks.

Taxes are pay-as-you-go. This means taxes must be paid as income is earned or received during the year, either through withholding or estimated tax payments.

As of May 10, nearly 101.6 million taxpayers received federal tax refunds.

With the average refund around $2,700, some taxpayers received a refund that was much larger than they expected, which means they paid too much tax throughout the year and took home less money in their paychecks, the IRS said in its news release.

To help taxpayers who want to change this amount, the Withholding Calculator will offer recommendations for adjusting withholding.

Checking and adjusting tax withholding as early as possible is the best way to avoid having too little or too much tax withheld from paychecks, the IRS said. Too little withheld could result in an unexpected tax bill or penalty at tax time next year.

Go to irs.gov for more.