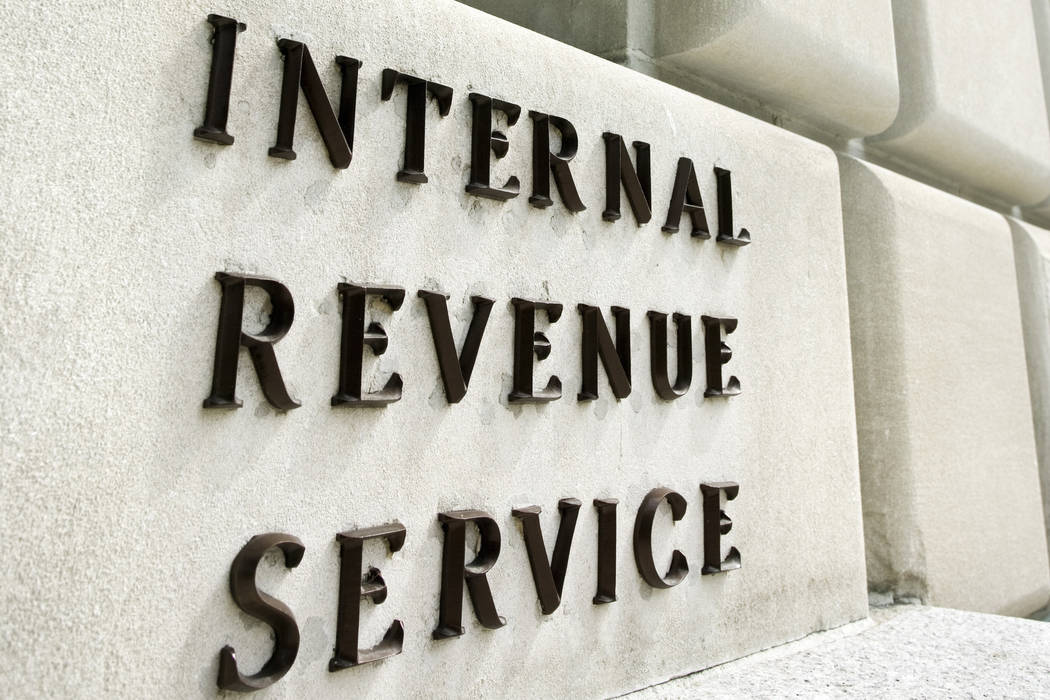 The Internal Revenue Service announced that it is waiving the estimated tax penalty for many taxpayers whose 2018 federal income tax withholding and estimated tax payments fell short of their total tax liability for the year.

The IRS is generally waiving the penalty for any taxpayer who paid at least 85 percent of their total tax liability during the year through federal income tax withholding, quarterly estimated tax payments or a combination of the two.

The usual percentage threshold is 90 percent to avoid a penalty.

The waiver computation announced today will be integrated into commercially-available tax software and reflected in the forthcoming revision of Form 2210 and instructions.

This relief is designed to help taxpayers who were unable to properly adjust their withholding and estimated tax payments to reflect an array of changes under the Tax Cuts and Jobs Act (TCJA), the far-reaching tax reform law enacted in December 2017.

For more details, go to irs.gov