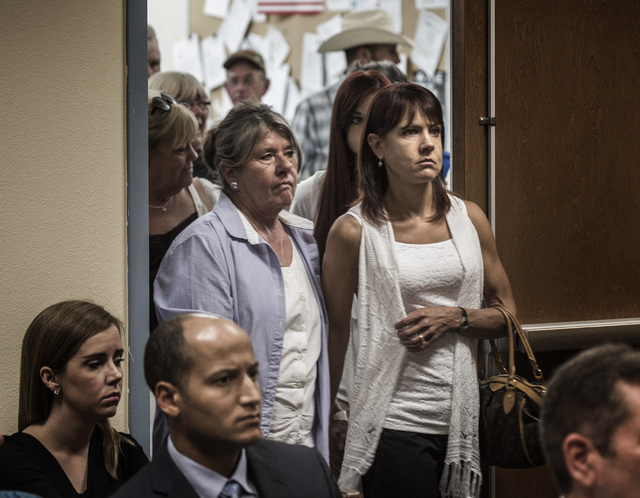 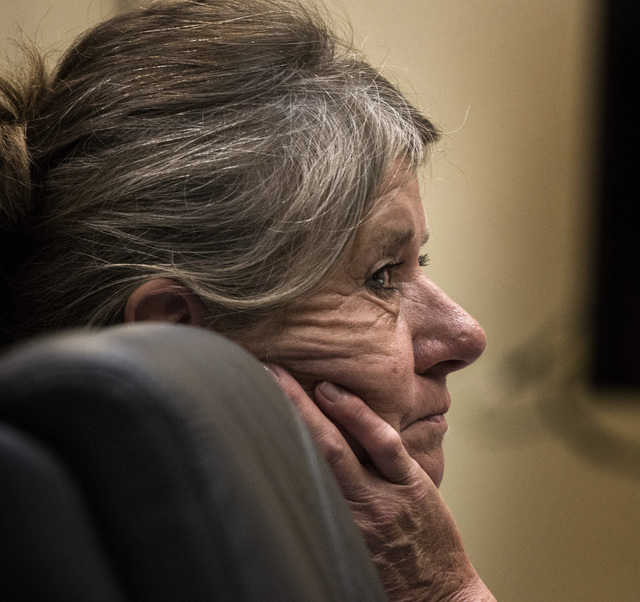 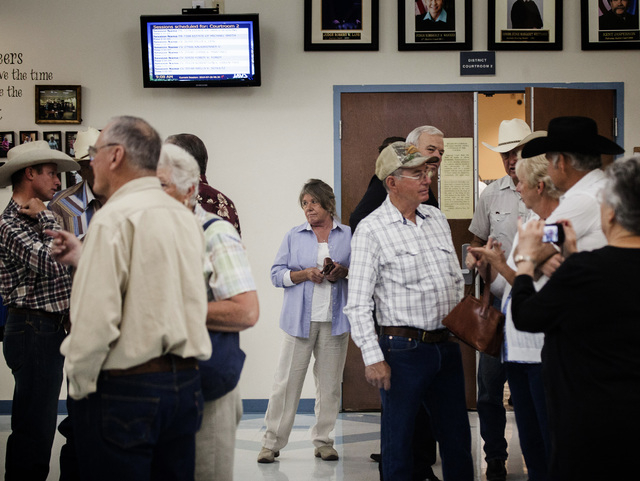 A District Court judge overturned a $1 million judgment against a northern Nye County rancher on Wednesday, agreeing that the plaintiff’s attorney likely perpetrated a fraud upon the court.

Judge Robert Lane issued his order as part of a legal fight stemming from the July 2005 death of Michael Adams, who struck a cow grazing in open range along State Route 375, the famous ET Highway. He died as a result. A marker 33 miles outside of Rachel marks the accident scene.

His mother, Judith Adams, sued Susan Fallini, who owned the grazing cow, in January 2007 for negligence.

Fallini answered the suit claiming, rightly so, that Adams’ son was liable since domesticated animals have the right of way in open range territory in Nevada.

It should have been an open and shut case. However, Fallini’s first attorney, former Nye County Public Defender Harry Kuehn, failed on multiple occasions to perform the necessary legal work to properly defend Fallini’s interests. In fact, Kuehn’s work on the case was so shoddy that he ignored a request for admissions where Adams’ attorney, Las Vegas lawyer John Aldrich, asked Fallini to admit that the accident did not occur in open range.

By failing to deny that one admission, and then failing to do anything of substance to defend Fallini — the judge in the case first sanctioned Kuehn $1,000, then $5,000, then $500 a day at one point during the case — Aldrich eventually won a $2.5 million summary judgment against Fallini in July 2010.

The Nevada Supreme Court reversed that award in March 2013, lowering it to $1 million and then remanding the case back to Lane’s court.

Kuehn is facing the prospect today of losing his license to practice law over his mishandling of the civil case. He is currently appealing discipline handed down by the State Bar at the state Supreme Court. When it was discovered earlier this year that the attorney wasn’t paying for malpractice insurance as per his county public defender contract, he was terminated.

For all of Kuehn’s alleged malpractice, however, it wasn’t his actions that earned critical scrutiny in this latest twist.

In Lane’s order, Adams’ attorney Aldrich is accused of violating Rule 60(b) of Nevada Rules of Civil Procedure by perpetrating the false claim that Adams’ son died outside of open range territory all because Fallini failed to deny that he did.

Lane was clearly conflicted during a July 28 hearing on the matter, suggesting at one point that he would go along with Fallini’s new attorneys, John Ohlson of Reno and David Hague of Salt Lake City, by reversing the earlier award to Adams and letting Aldrich take the matter back to the Nevada Supreme Court. He repeatedly called the judgment against Fallini an “injustice.”

He said he doubted, however, that Fallini’s new attorneys would prevail at that level since the higher court last year upheld everything — except it did reduce the amount of damages — the lower court had done on the matter.

“If I’m making the wrong decision, I want to know about it. Send it up to the supremes so that they can correct me. This case was appealed up to the Supreme Court by good attorneys who made good arguments about why Judge Lane should be reversed. But they didn’t reverse me. I feel kind of trapped, too,” the judge said. “I’m actually a little bit embarrassed. It’s embarrassing to have your weaknesses pointed out and I have had my weaknesses pointed out by this case.”

Lane would reserve his ruling for later. When the judge’s order came in Wednesday, it complimented Aldrich for zealously representing his client while at the same time accusing the attorney of violating the state’s professional rules of conduct.

“This is not to suggest that Mr. Aldrich is an unethical attorney,” the order states.

Still, Fallini’s attorney Hague blasted Aldrich during the July 28 hearing, accusing him of manufacturing evidence and bending the rules to suit his own needs.

Aldrich said he was taken aback by the verbal assault.

“That is difficult to listen to. To stand there and listen to my integrity being questioned over and over by someone who does not know me is very difficult,” Aldrich said.

The attorney at one point asked the entire argument made by Hague be stricken from the record.

“The Supreme Court looked at this case, and guess what, they said ‘you lose,’” he told the court.

Aldrich did not return a phone call seeking comment. Ohlson could also not be reached.

Hague said he was pleased with Lane’s decision.

“I think that the judge absolutely followed the law and did what was right. The laws of Nevada allow a judge to set aside a civil judgment when there is fraud upon the court,” he said.

As far as facing Aldrich again at the Supreme Court, Hague said he was confident his argument would prevail there, too.

“Every litigant has the right to appeal a judge’s order. The issue though is that the Supreme Court in Nevada has not heard these same arguments. They never heard a discussion on whether Mr. Aldrich created a fraud upon the court. We feel very strong about our case on appeal,” he said.

Fallini was ecstatic when told of the judgment’s reversal Wednesday.

“Oh really? We won!” she said when told the news by a Pahrump Valley Times reporter.

When asked her feelings about perhaps seeing the case go back to the Supreme Court, she said, “You mean Aldrich? He doesn’t stand a chance in hell.”