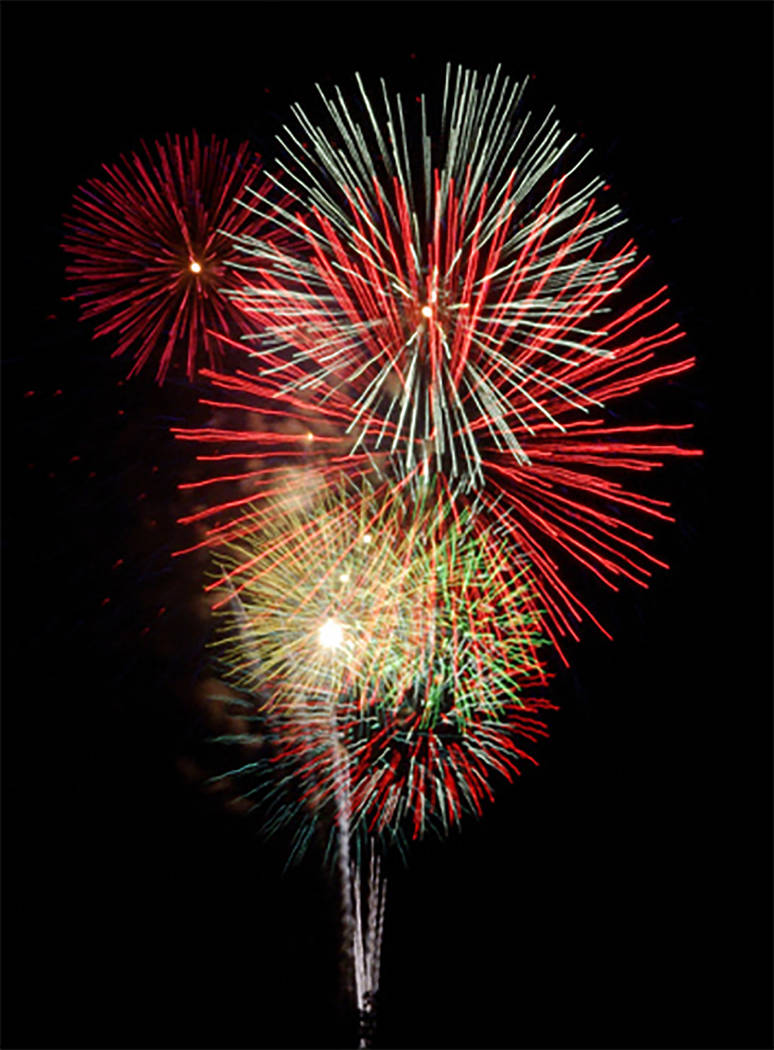 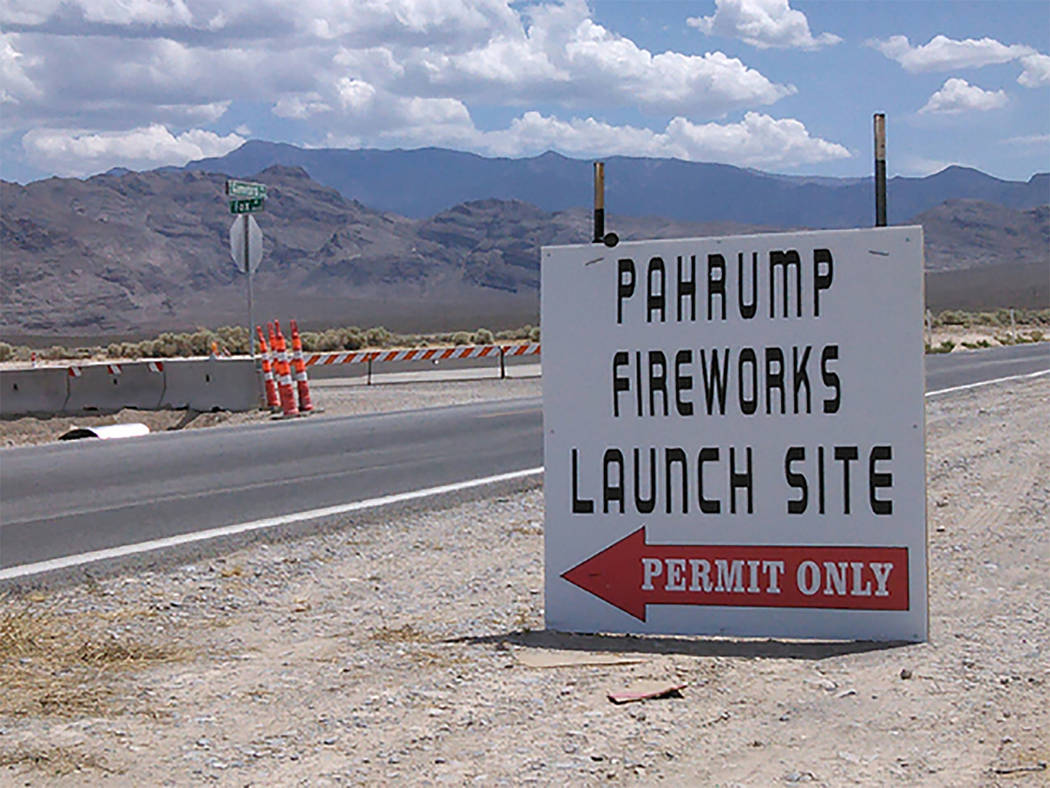 The Pahrump Valley Chamber of Commerce has nixed its annual Independence Day Liberty Festival at Petrack Park this year.

Chamber CEO Chris Erwin said the decision was made to withdraw from the popular event on Tuesday, due to the holiday arriving during the middle of the week this year.

He noted that it would be difficult to justify the costs associated to host a one-day event.

“A lot of people work the day before, and after July Fourth, thus any type of chamber event would only run for one day,” Erwin noted. “We felt the time needed to manage the event for just one day could be used in other ways that benefit our members and the community.

“Whether it’s the Fall Festival, the annual balloon festival, or the Liberty Festival, costs are incurred to organize everything else related to the event,” Erwin said. “The chamber will re-evaluate the Liberty Festival and its potential once the holiday falls closer to the weekend in upcoming years.”

The show must go on

Even though the Liberty Festival was canceled this year at the park, Erwin said the fireworks show is still a go, as is the Fourth of July parade at 9 a.m. Tuesday in the Calvada Eye.

The Pahrump Nugget is hosting its annual fireworks show on Sunday, July 2, while the town’s sole fireworks shooter site on the south end of town opens today from 9 p.m. to 11 p.m. through July 4.

KPVM News Director Deanna O’Donnell noted the fireworks shows will be accompanied by music this year.

“ACE Country Radio is proud to offer our listeners a patriotic musical accompaniment to both the Pahrump Nugget’s fireworks show on Sunday, July 2, and the Town of Pahrump’s fireworks show on Tuesday, July 4, beginning at 9 p.m. at Petrack Park,” O’Donnell said. “You can also tune into ACE Country 95.9 FM while enjoying the spectacular show at the Nugget by Pyrotecnico, and at Petrack Park by Zambelli Fireworks.”

Organizer Linda Wright of the Veterans of Foreign Wars Ladies Auxiliary in Pahrump said the day will begin with a pancake breakfast at the Calvada Eye, beginning at 6 a.m.

“It will run just before the parade begins,” Wright said. “The cost for the pancake breakfast is just $5, which is very reasonable. VFW officials will pack everything up and move it out to the Calvada Eye.

“People who come out early can set up their lawn chairs and enjoy breakfast before the parade begins,” Wright said. “The VFW, along with Nye County Commissioners Dan Schinhofen and Butch Borasky are putting on the parade the same as last year and the previous year.”

She is still signing up entrants who wish to participate in the parade.

Parade officials will provide awards to the winners this year in five different categories including, Most Patriotic, Most Enthusiastic, Judge’s Choice, Most Family-Friendly and Most Original.

The awards will be handed out following the parade.

“It’s a $25 entry fee,” Wright said, “…You can create a float or you can just walk in the parade,” she said. We expect to have a few antique cars, motorcycles or even animals. It’s pretty much anything you want if you wish to be part of the parade this year. Obviously, all of the floats should bear a patriotic theme. So far, we have almost 10 entrants for the parade and we are still taking registrations for the parade if anybody wants to be part of it.”

Last year, upward of 22 entrants participated in the parade.

“We are hoping more people come in by the end of this week and sign up,” she said. “The cutoff time for registering to be in the parade is on Monday afternoon, July 3rd. We’ve been doing this parade for close to 10 years. I think it’s very nice that the community pulls together and hosts these types of events in town.

“It’s just amazing with all the people that come out to be in the parade and the people come out to watch it,” Wright said. “We also have a lot of dedicated organizers. It seems like each year we get more and more people around the Calvada Eye to watch the parade.”