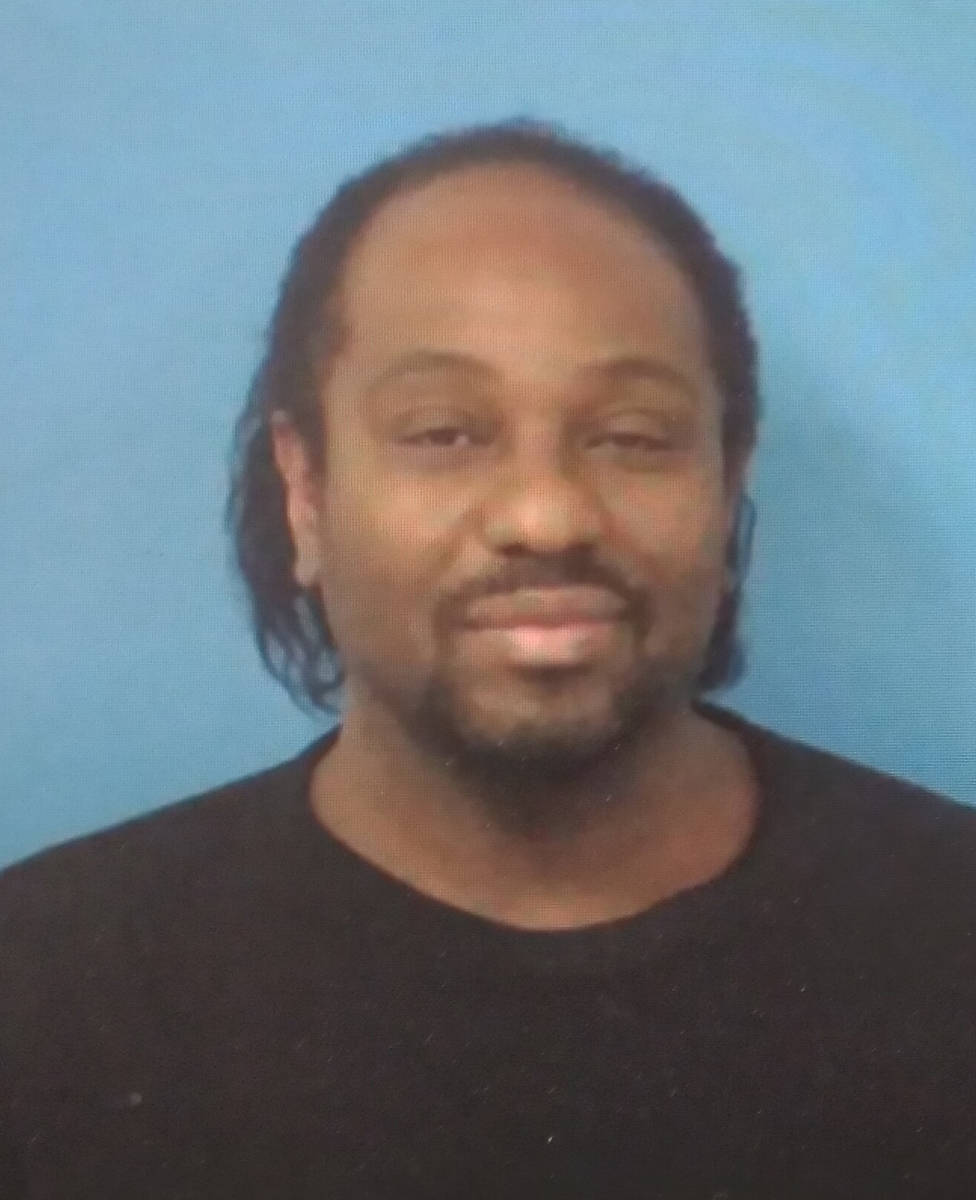 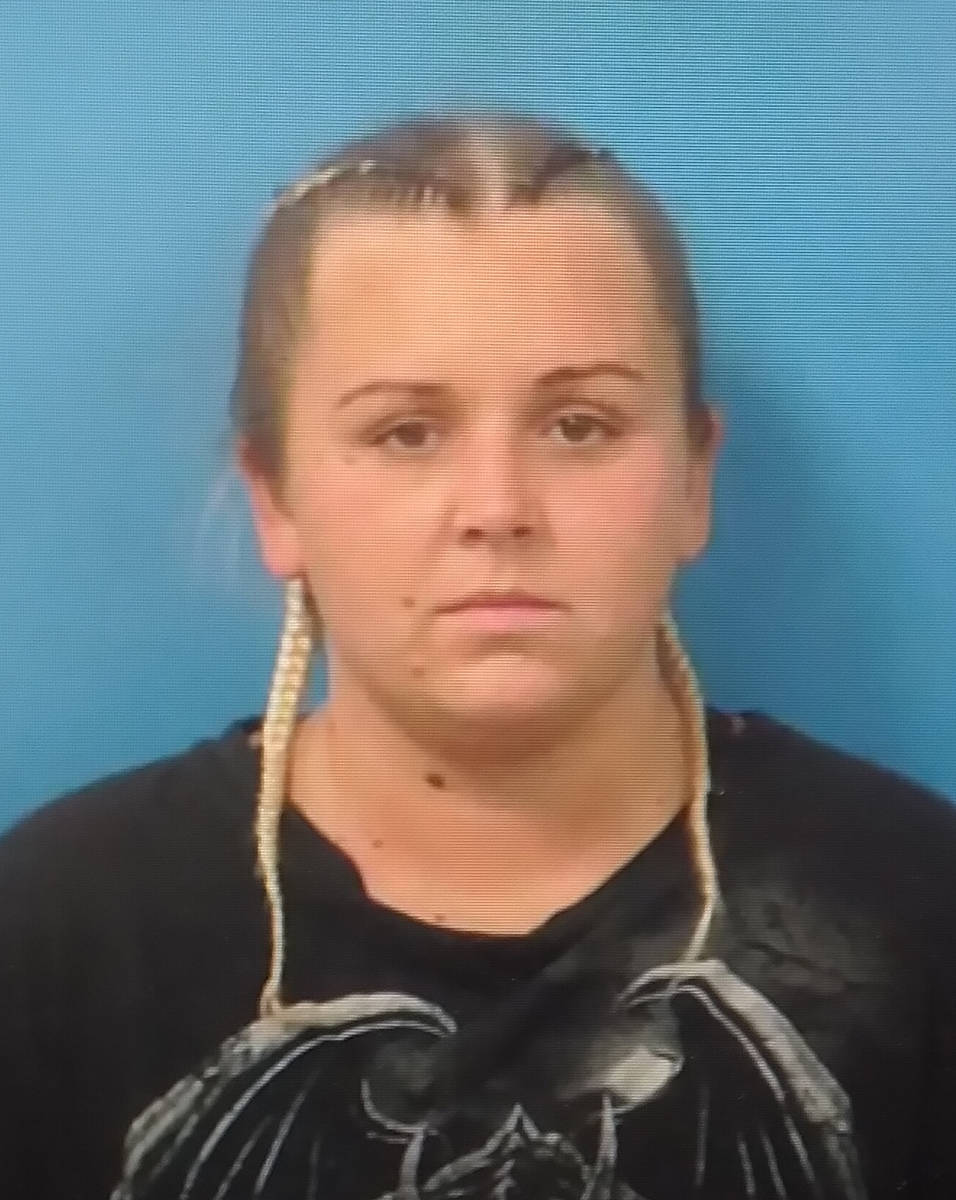 The two suspects who allegedly kidnapped a female from Las Vegas and transported her to Pahrump where she remained concealed and confined for more than nine months have been apprehended.

The two kidnapping suspects, identified as Keith Holman, 49, and Kristen Pfaff, 36, were arrested by Henderson Police on Tuesday, Jan. 5.

“It was believed at the time that the victim was taken to an unknown location in Pahrump by Keith Holman and Kristen Pfaff, but despite the collaborative effort between the two agencies, the victim was not located and the leads to the victim’s location were exhausted.”

Horak also said that on Jan. 1, Nye County Sheriff’s Office dispatch received a phone call from the victim’s mother, who said that her daughter was messaging her on Facebook.

“This was the first time anyone had heard from the victim since she went missing in Las Vegas, in March of 2020,” Horak said. “While communicating through Facebook, the victim was able to describe the residence in which she was being held and Nye County Sheriff’s Office deputies and detectives began searching that area. Detectives were eventually able to locate the exact address and the victim was subsequently rescued.”

Additionally, Horak noted that both suspects frequently traveled from Las Vegas to Pahrump and would allegedly leave the victim locked in the residence with little food for days at a time.

“The building that the victim was confined in was secured with bars on the windows, steel doors and barricades blocking those doors,” she said. “The building was surrounded by cameras and motion detectors.”

Both suspects, who have since been transported to the Nye County Detention Center, were arrested on suspicion of second-degree kidnapping, false imprisonment and involuntary servitude.

Holman, according to Horak, also allegedly sexually assaulted the victim in 2018.