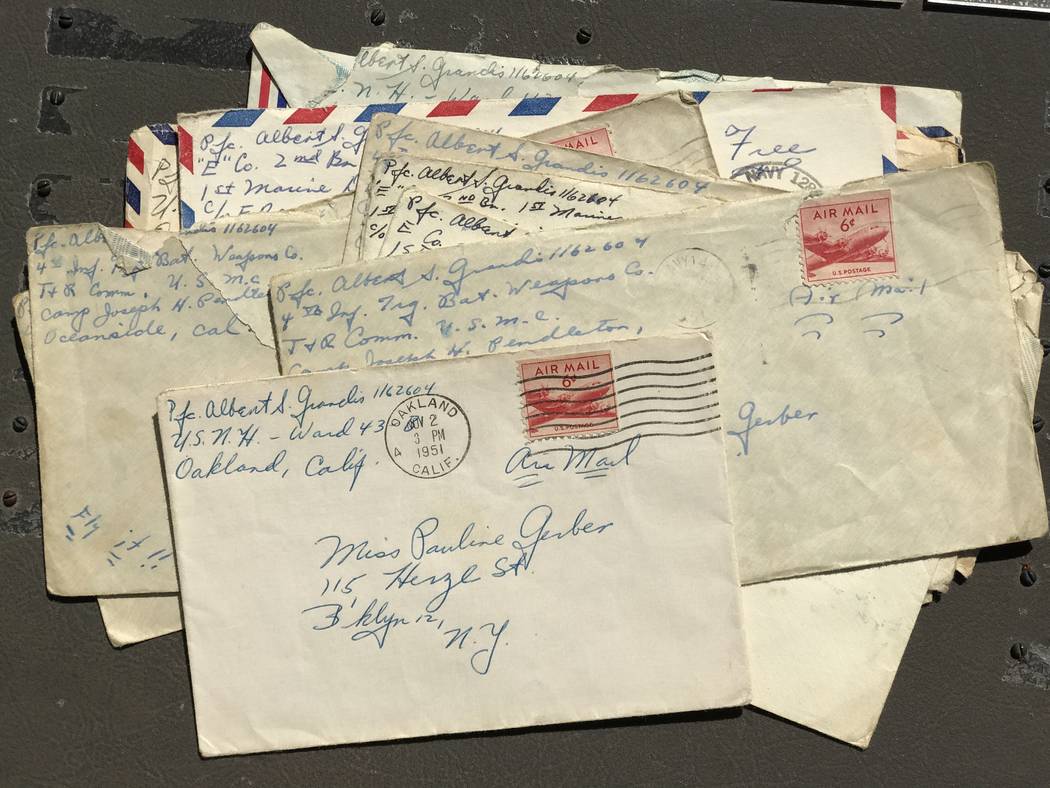 Letters to the editor

Charity should come from heart, not government

There’s enough hypocrisy for everyone.

Mr. Ferrell’s PV Times Sept. 20 letter excoriates the religious right, the Republicans, and anyone else who may disagree with the policies and “laws” the Democrats have enacted or just pushed through by executive order.

Mr. Ferrell cited Jesus many times, yet left out many important parts of His teachings. There are those who are not blind but still may not see (or maybe just see the things they want).

I wonder how many taxpayers feel charitable every time they pay their taxes? Do these same people also give regularly to actual charities? For years I’ve looked at charitable donations of candidates, especially for high office. As a general rule, the Left is much more Scrooge-like. Most of the media do little reporting of these, it reflects one’s true character prior to being elected.

As an example, when the “Lion” (or is it “Lie’n”) Ted Kennedy was alive visiting a well-known university (Villanova), a young journalism student, who did his homework, questioned Teddy about his off-shore accounts, away from U.S. taxes. Teddy’s response was, “I pay enough taxes.” With enough time and space I’m sure thousands of examples could be given on both sides being hypocritical, then trying to show justification.

Actually, our founding fathers wanted the government which has the greatest effect on its citizens’ lives, to be as local as possible. They also believed (as did Jesus) charity should come from the heart, not the government, but government laws and rules are making this less and less prevalent, thus destroying the incentive to be charitable while destroying any semblance of self-reliance and responsibility.

This letter has been written in response to the one written by Joann McCallas entitled “Amount of VEA checks unfair to longtime resident.”

Please be advised that VEA has two check distributions to owner-members as a result of its 230KV Transmission System sale. The first one you received for $579.00 was sent to every owner member. There is another distribution that will be forthcoming. This second distribution is a retirement of some patronage capital, and it will be based on both the time one has been an owner-member while VEA had this transmission system, as well as the total amount the owner member paid into VEA during that period. So here, each check will be individually calculated, and long-term owner members should expect larger checks than newer members. Therefore, in reality, VEA did do the math on this. In fact they did the math twice. The total of these two distributions will be approximately $18,000,000 to VEA’s owner members.

We should form our own opinions on government, religion

Thanks for the lesson from the Book of Matthew. But I will move on to your more interesting comments.

I’m not sure where you get your information from but I don’t believe that anyone wants to see 32 million Americans, regardless of their social or economic status, without access to proper medical care. In addition, I don’t believe the Bible suggests that hard-working Americans, some who have two jobs to support their families, pay taxes only to see those tax dollars go to those who CHOOSE to do nothing except game the system.

You do make one good point, abortion should not be a political issue. But let us not be fooled and believe that organization is truly protective of women and their rights. Please look into their founder and the history. I’m sure the religious right will stop aligning themselves with Fox News, if they actually do that, when the left stops aligning themselves with the “make up the story or lies” as we go along mainstream media or CNN, MSNBC who have lost touch with reality and most of the American people.

I guess defunding the military that has occurred over the last eight years is a good idea in this uncertain world with bad actors who wish to destroy our way of life. That would be a great way to show gratitude to our veterans and brave members of the military currently serving to protect this life we live in this great country of ours. I sure hope that’s not your take. Not sure about you, but at my age nothing or no one brainwashes me. I am able to read, listen, and form my own ideas and opinions. Comments such as these are an example of why it is so difficult for some people to sit down and have a reasonable and thought-provoking conversations that lead to actual solutions for the benefit of all Americans.

Hence the problems with Washington D.C., let us not believe that any of them are working for the benefit of us all, I’m not naïve either. I don’t need the Bible to tell me how to help or care for my fellow man, I had great parents who did that. I give to several charitable organizations that do good work and have always tried to help someone less fortunate than I. Just a suggestion, put away your book of insults, it appeals to no one, except maybe you.

Thank you to VEA for excellent, courteous service

We were so excited to think we could subscribe to Valley Electric Wi-Fi service when it first came to our neighborhood. However, the area we live in is completely surrounded by TALL trees.

When the young man came out to install it, he tried many different angles and options. He really went out of his way to accommodate us but just could obtain a good signal. After us trying different ideas and suggestions and three or four visits from VEA installers, all at no extra cost to us, we were FINALLY able to get a good signal and hooked up.

Our connection and quality of Wi-Fi is excellent. The VEA employees we dealt with through all this turmoil were all so helpful, pleasant and polite. We just want to say a “BIG THANK YOU” to Valley Electric Association!!!

Bell Vista-160 intersection should have been made safer

What happened at the intersection of 160 and Bell Vista? Did whoever designed the road with almost no change, bother to look at all the crashes that have happened there? Spend the money now and make it safe. That’s the problem when common sense is being bred out.

Besides that fact, Bell Vista should be maintained by NDOT. It is more traveled to get to Death Valley by buses that the state should be taking care of it.

Maybe they could do a better job than the county. Have I missed anybody?