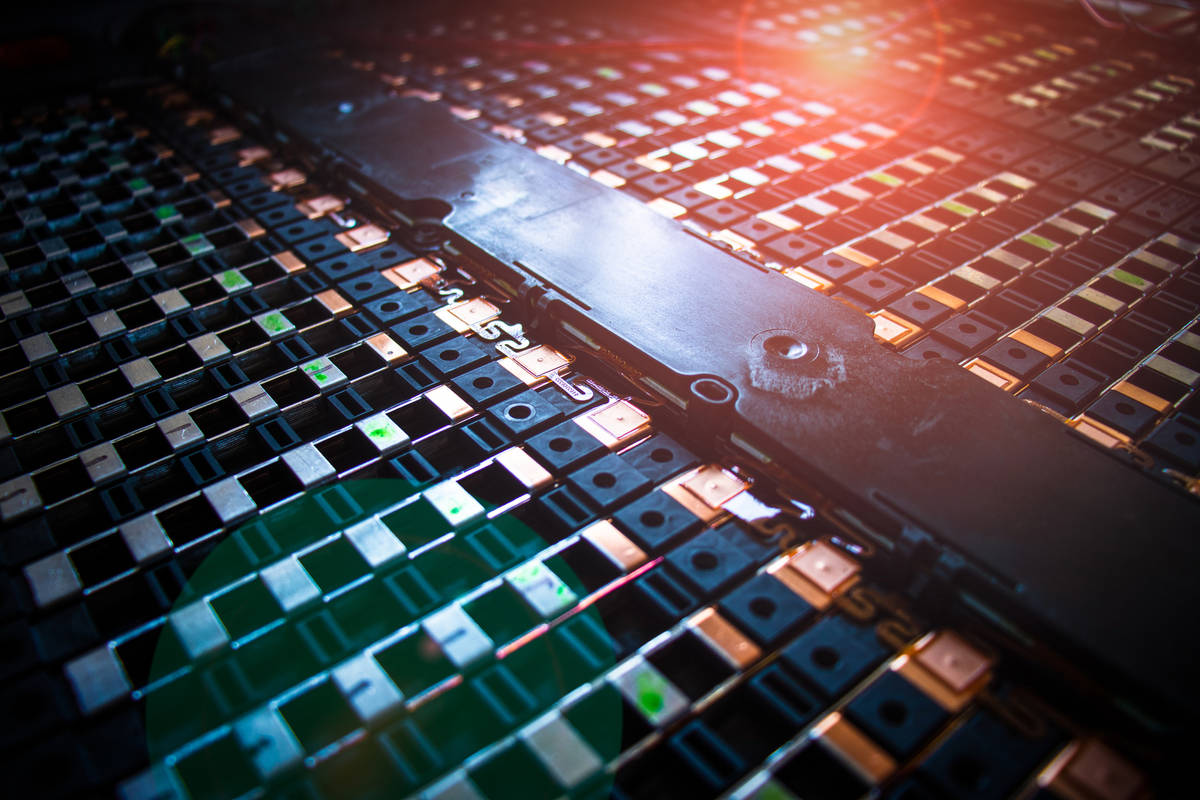 Cruz Battery Metals has applied for a drill permit from the Bureau of Land Management on the 5,500-acre Solar Lithium Project in Nye County, according to the press release.

The results from a recent sampling program on the Solar Lithium Project included values as high as 1,610 parts per million of lithium, the release said.

Cruz plans to be drilling this project shortly using the information provided by the recent sample program, designed to test the high-grade target areas. Nevada is the go-to address for North American lithium production, according to the press release and Cruz is “extremely pleased” to have a footprint in the district bordering American Lithium Corp’s.

According to the Stantec report dated April 15, 2020, the Tonopah Lithium Claims currently contains 5.37 Mt Lithium Carbonate Equivalent (LCE) measured and indicated with another 1.76 Mt LCE inferred. Lithium prices have recently broken out to 3-year highs and investor interest in lithium stocks continues to be robust.

Cruz Management cautions that past results or discoveries on properties in proximity to Cruz may not necessarily be indicative of the presence of mineralization on the company’s properties, according to the press release.

“We are very pleased to have applied for a drill permit from the BLM for the Solar Lithium Project in Nevada, directly bordering American Lithium Corp.’s TLC project. We are encouraged by the results from the recent sampling program which included grades as high as 1,610 ppm Li. On October 14, 2021, our neighbor American Lithium Corp. announced an upsize of their previously announced private placement (Oct. 13, 2021) to $35 million to fund further exploration and development of their projects, including the TLC project. We are about to come into a major news flow cycle and management remains confident that 2021 will be a transformative year for the company as Cruz has enough cash in the treasury to fund all planned drill programs. We are working diligently to increase shareholder value and we are optimistic about the company’s growth potential for the remainder of 2021 and beyond,” Jim Nelson, president of Cruz, said in a press release.

Management of the company said that past results or discoveries on properties in proximity to Cruz may not necessarily be indicative of the presence of mineralization on the company’s properties.