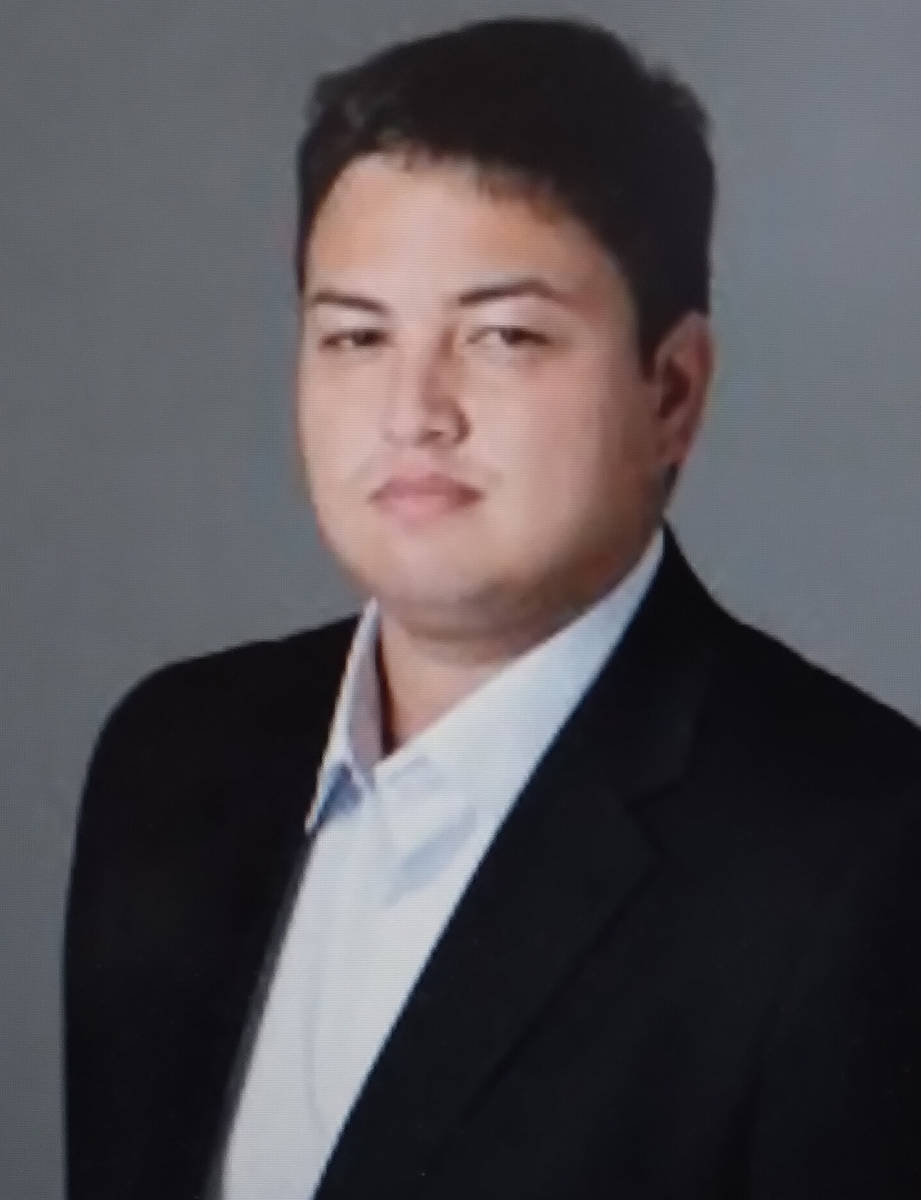 As stated in a sheriff’s office video news release, Lt. Adam Tippetts said detectives began an investigation into a man identified as Mathew Ursua, regarding an alleged stalking case.

On his Facebook page, Ursua identified himself as a Southern Nevada Realtor operating in Summerlin.

“During the investigation, it was discovered that Mathew Ursua had been engaging in a course of conduct that has made the victim fear for her life and feel intimidated and harassed,” he said. “Mathew Ursua has made numerous public Facebook posts and left private messages about using violence against, and abducting women by force. Based on the information available during the investigation, Mathew Ursua is wanted by the Nye County Sheriff’s Office for aggravated stalking.”

Tippetts went on to state that anyone who knows of the whereabouts of Ursua is urged to call the Nye County Sheriff’s Office at 775-751-7000, or by emailing sheriff@co.nye.nv.us.

The source of the information can remain anonymous.

The Pahrump Valley Times called Ursua’s mobile phone on Tuesday afternoon, March 30, which was answered by a male who abruptly hung up.