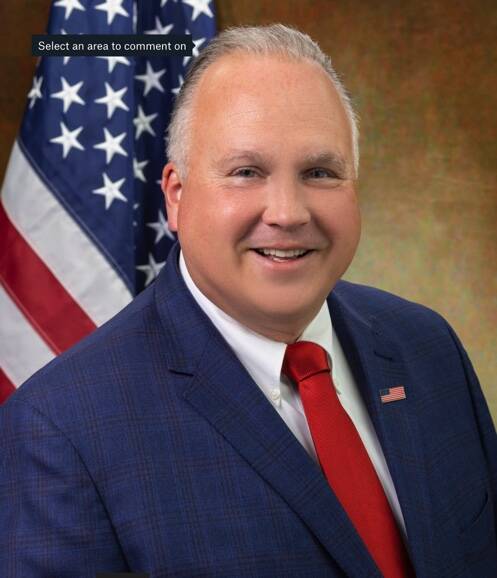 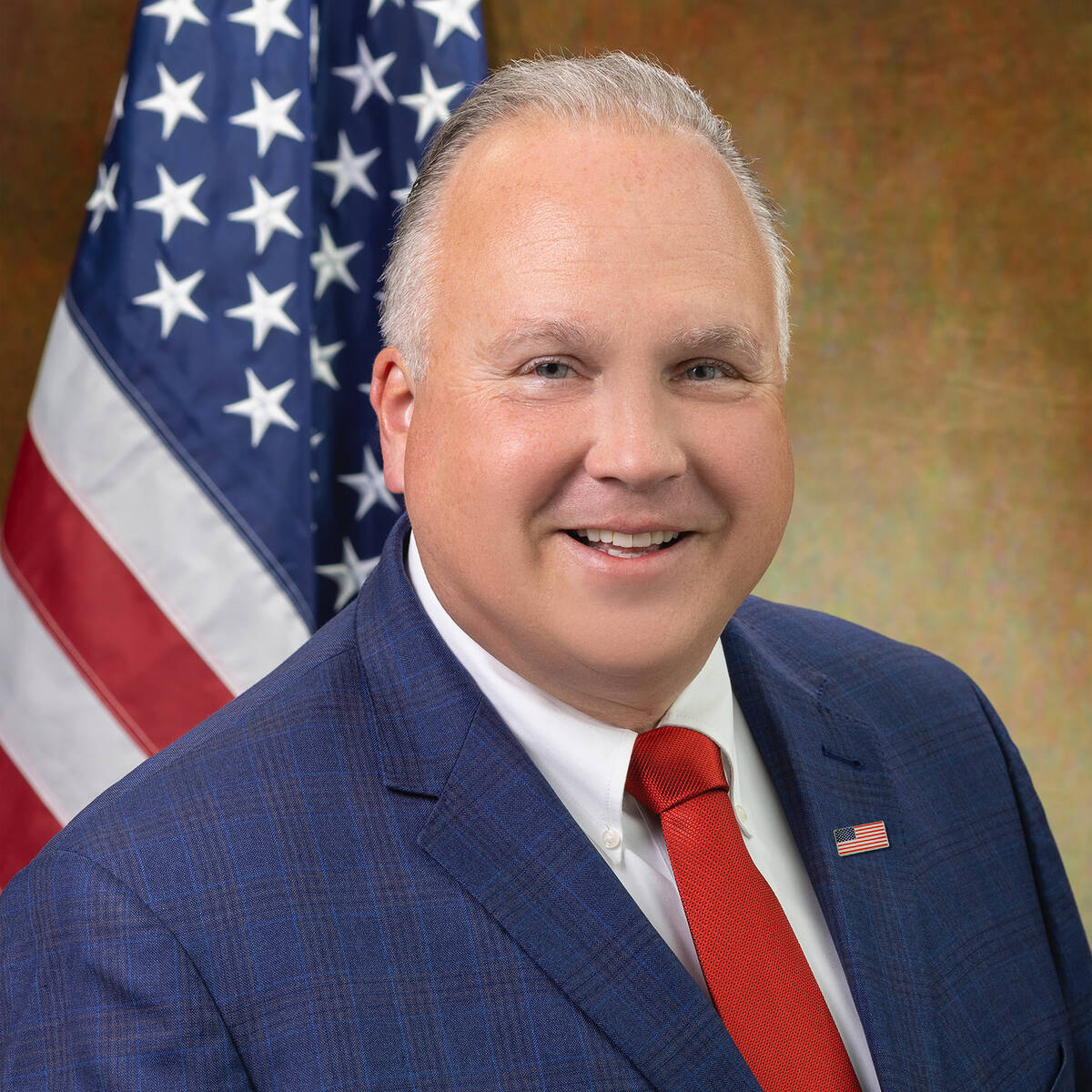 Bill Hockstedler, Pahrump resident, Air Force veteran and health care executive, is working to gain the Republican nomination for the U.S. Senate race in 2022 in Nevada.

Hockstedler has been ramping up and getting in touch with voters in the local region, pulling away from the pool of candidates that have been moving further to the right in recent years, including in Nevada.

“We’re trying to not be that far right,” Hockstedler said.

Hockstedler says he’s hoping to capture votes from a broader audience as the clock ticks toward the 2022 midterm elections.

“One of the things we’re trying to do is reach out to a broader audience of people that don’t necessarily participate in politics…to let them know there’s an alternative out there,” Hockstedler said, “and let them know they can participate. Maybe they can become voters in the midterms.”

Hockstedler explained, “A lot of them don’t necessarily feel they have a reason to vote in the midterms, but they’ll vote in the presidential elections, the big-ticket stuff. And some of the down-ticket stuff will get voted on.

“But there are people who just vote for the presidential stuff and that’s it. They don’t bother voting for congresspeople or whoever.”

Hockstedler is clear on issues such as the Second Amendment and First Amendment.

“The Second Amendment is very clear, like all the other amendments,” he said. “I’m very much about protecting the Constitution as it’s written, and the interpretation of it is very strict and literal as to what it is.”

Hockstedler notes that no one has ever voted to limit or infringe on Second Amendment rights at a national level, but that it “requires vigilance at all levels to make sure that officials and the public at large understand the importance of that particular item and a citizen’s right to bear the protection of oneself and the entire country.”

He says, “It allows the citizens to maintain a type of power that should not be taken away by the government.”

Hockstedler said that items like the Second Amendment aren’t an issue of the right or left.

“If you really think about it, the laws that our Constitution was really written by all of the people; representatives actually put that together, so that became the law of the land,” he said. “It’s for the benefits and rights of all the people—not just the right, not just the left, all people.”

“A simple thing of what we’re trying to do is try and bring back some civility and unity to the whole political process so that we can actually cooperate and make things better for all people—at least as many as possible,” Hockstedler said. “We’re not trying to be left or right. We just want to do the right thing for the country.”

The local reaction to his platform and ideas has been positive so far, he says.

In his conversations locally, he said that some voters have expressed concern over the First Amendment being in danger.

“A lot of people were really getting off of some of the other issues and thinking the First Amendment is the one that is most in danger at this point,” he said. “A lot of people have issues with that.”

Some of those concerns are being raised by issues such as, “big tech, the social media, things of that nature, not being able to have free speech or getting censored in some way,” he said.

Hockstedler is a proponent of the First Amendment as far as free speech.

“I think that people should be free to speak as long as you’re not endangering other people or doing something that elicits something like… an insurrection,” he said.

Hockstedler spoke directly about the attack on the Capitol on Jan. 6.

Hockstedler also has other ideas for the country to move forward on, including several ideas surrounding economic policies that include simplifying the tax code to be fair and support innovation and growth. The local candidate also supports fiscal policies that bring the U.S.’ balance sheet to solvency, according to information on his website.

“I would like everybody to unify—quit all the squabbling, and the pettiness, and let’s come together and do things that elevate the entire country,” he said. “Every problem has a solution, but you have to have the will to sit down.”

Hockstedler entered the race last month with a growing field of candidates looking to take on Sen. Catherine Cortez Masto, D-Nev. He will face off with the Republican field first in the primary, taking on former Nevada Attorney General Adam Laxalt.

Hockstedler is vice president for Ambient Clinical Analytics, a health care company based at the Mayo Clinic in Rochester, Minnesota. Hockstedler is a volunteer with the Nye County Sheriff’s Office Rapid Response Team.

For more on the local candidate, head to https://victory2022.org/

See more of the conversation with Bill Hockstedler in an upcoming edition of the Pahrump Valley Times.