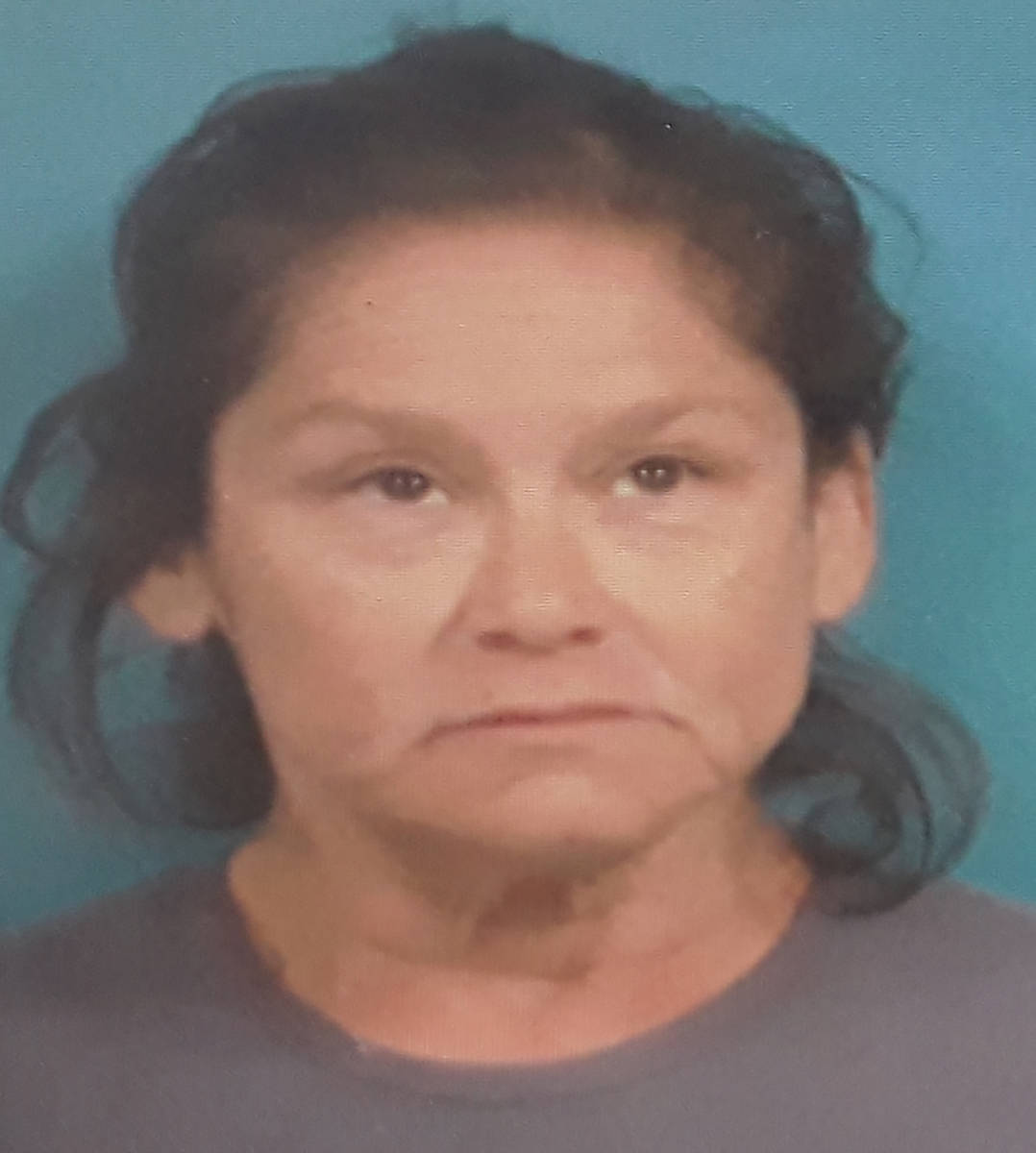 A Pahrump woman was arrested in Pahrump, on two consecutive nights.

As stated in a Nye County Sheriff’s Office arrest report, Deputy Jason Heaney was dispatched to the Horizon Market at the intersection of Highway 372 and Bolling Road, at approximately 11 p.m. on Oct. 6, for a reported shoplifting incident.

“The reporting person explained that a female had stolen a beer earlier in her shift and then she was back in the store stealing another beer,” Heaney’s arrest report stated. “The clerk identified the female by the name of Gina Hollis. In addition, as Gina was leaving the store, she told the clerk to call the f***ing cops. She then walked out of the store carrying the beer.”

Upon Heaney’s arrival, he witnessed a female and a male arguing with each other.

“I observed that the male was blocking the female, who was trying to get to another female that I identified as being the clerk of the store and the clerk was located behind the male,” Heaney’s report stated. “I did observe the female suspect shove the male backwards. I then detained the female, who was later identified as Gina Hollis. I also learned that the male who was blocking the path of Gina Hollis was her husband. I then obtained a written statement from the clerk explaining about the theft, and I then transported Gina Hollis to the Nye County Detention Center for a domestic battery offense.”

The following evening, Oct. 7, Deputy Sedrick Sweet was dispatched to the same Horizon Market for a report of trespassing at approximately 10 p.m.

Sweet’s report went on to state that he made contact with Hollis, who was on scene and subsequently taken into custody.

“Due to the fact that Gina Hollis willfully and unlawfully remained on the property after having been warned not to trespass, Gina Hollis was transported to the Nye County Detention Center where she was booked on the charge of trespassing.”