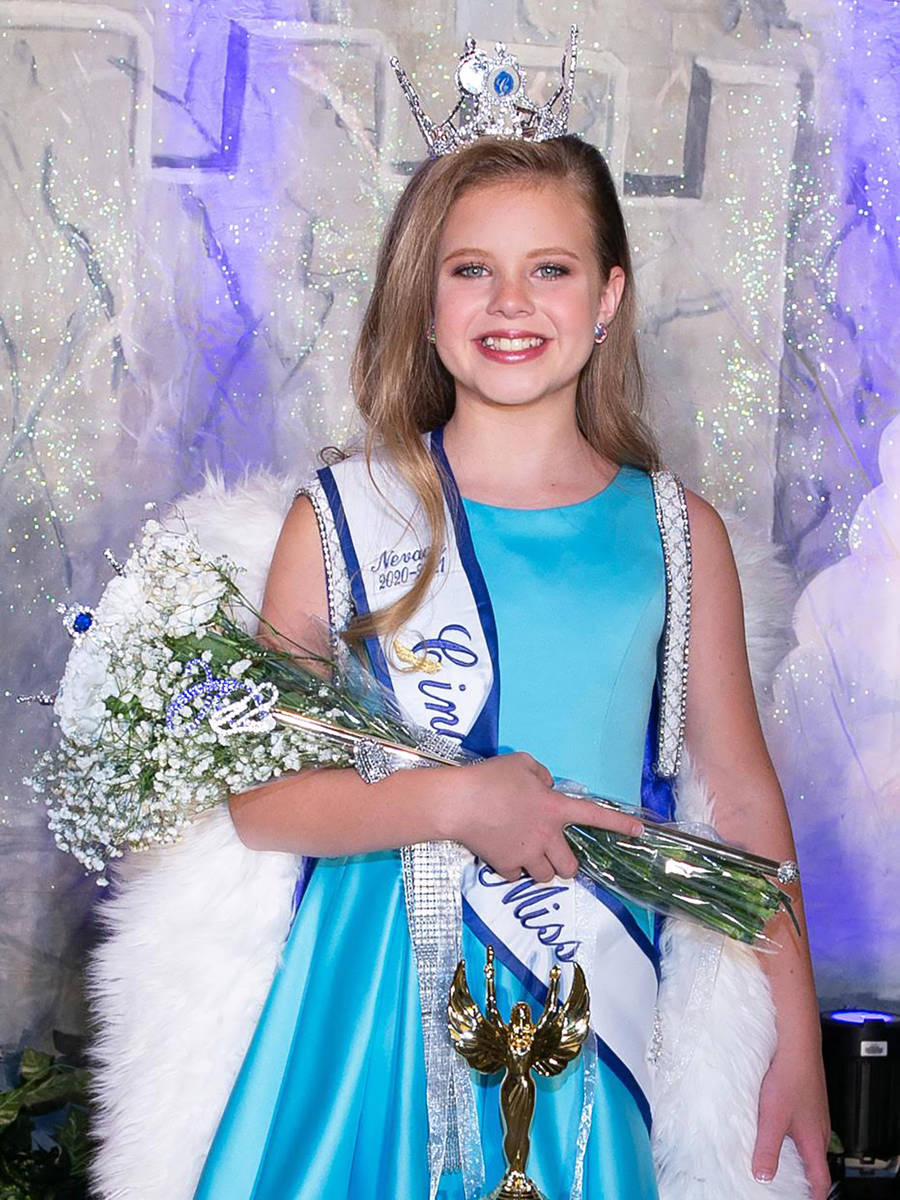 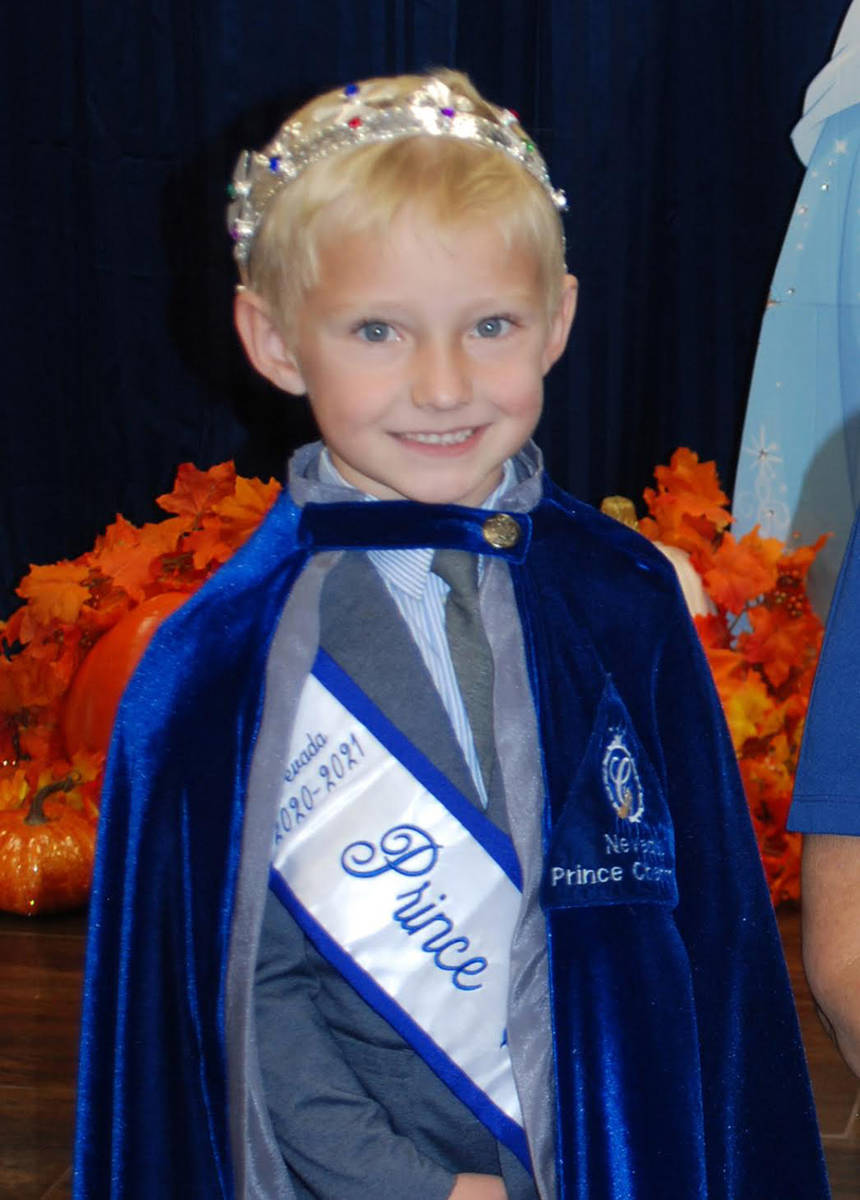 The Nye County Cinderella Girl Youth Development Scholarship Program and Pageant is just one week away and organization officials are encouraging the local community to get involved.

“Do you have a special daughter? Do you want to build self-confidence and poise? Would you like to develop your/her talents? Would you like to meet new friends and become part of our Cinderella family? Then getting involved in the Cinderella Girl Program and Pageant is the place for you,” the organization’s website reads.

She said she herself has been involved with the organization since 1981, first as a mother and then as preliminary director and now as state director. Throughout the years, she has had ample opportunity to watch just how this program touches the lives of those who join in.

“The Cinderella Scholarship Program seeks to help all youth live full, satisfying and productive lives. The outcomes would be, a positive self-identity and self-worth, community involvement through service, and tremendous leadership skills, so they can become responsible citizens and leaders, able to support themselves and live successful lives,” Hansen told the Pahrump Valley Times. “I believe that it helps all ladies to be better people in life. Whether they win an overall title or not, the all benefit from the program if they have the right attitude. I believe in the ‘magic’ of Cinderella!”

The program for the Nye County Cinderella Preliminary Pageant is split into two separate parts, one for Babies/Prince Charming and another for Cinderella Girls.

The Babies division is for girls and is broken down into several age categories, including infants zero to 11 months, babies 12 to 23 months, and tiny tots ages 24 to 35 months.

For the boys, the Prince Charming division includes two age groups, zero to 2 years and 3 to 6 years.

The Babies/Prince Charming divisions will take part in playtime, which will be followed by modeling of party wear. The Cinderella Girls will compete in individual interviews and will then take to the stage to model both a causal wear outfit and a party dress. For Cinderella Girls in the Tots age group, the competition will include a Tot Personality portion in which they conduct an interview onstage with the emcee while all other competitors ages 7 and older will perform a talent, such as a cheer, dance routine, instrumental, drama or vocal performance.

Of course, as is true for any event of this nature, preparation is key and Hansen is giving the community the opportunity to benefit from some professional expertise before the big day. Hansen will be hosting a free modeling and interview workshop on Monday, Feb. 1 at the NyE Communities Coalition Activities Center, 1020 E. Wilson Road, from 3:30 to 4:45 p.m. “We will teach basic modeling and interview skills. All ages are welcome,” Hansen said.

While the contestants and their families will be on location at the NyE Communities Coalition for the Cinderella Pageant on Feb. 6, the event is not open to the general public. However, anyone wishing to watch as the young ladies and gentlemen take their time in the spotlight can do so on Facebook. Hansen said she will be streaming the event live on the NevadaCinderella Facebook page. Babies and Prince Charming will begin at 3:30 p.m. and Cinderella Girls will take over the stage at 5:30 p.m.

The entry fee for those wishing to enter the Babies and Prince Charming division is $58 while entry into the Cinderella Girls division is $93. However, Hansen said there is an early sign-up incentive discount available to those who register by Monday, Feb. 1. To be included in the program book, entrants must be signed up by Wednesday, Feb. 3. Late entries will be accepted but those names will not be included in the program book and an additional late fee of $10 will apply.

The pageant is open to anyone from Nevada ages zero to 28 years. Entry forms are available online at www.cinderellanevada.com and can also be obtained via email at cinderellanevada@gmail.com