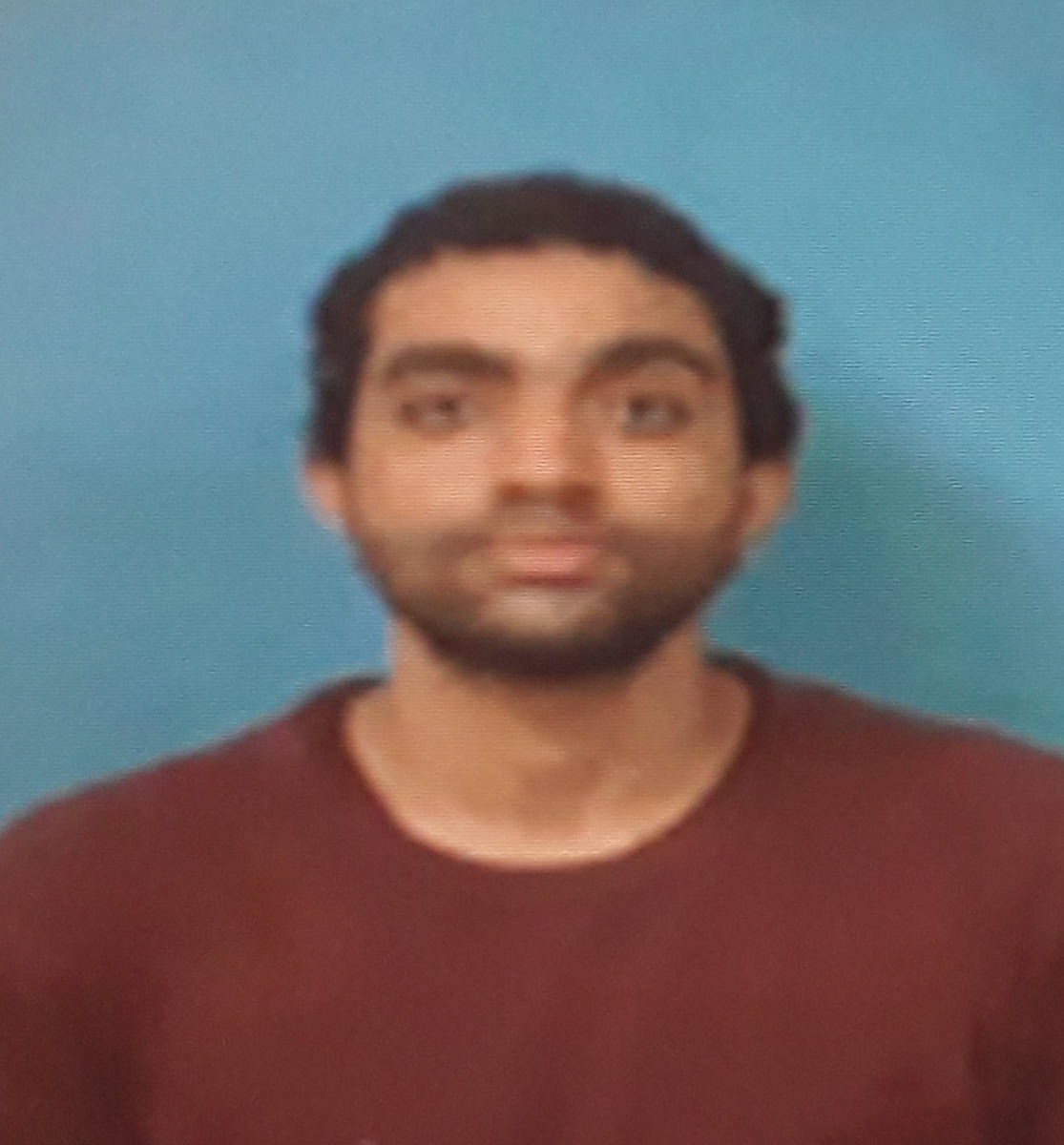 A man eager to tour the Nevada National Security Site, also known as Area 51, was placed under arrest on a trespassing charge this month.

As stated in a Nye County Sheriff’s Office arrest report, Deputy Jason Hunt was dispatched to the location on July 20, at approximately 5:40 p.m., for a report of trespassing in progress.

The Area 51 site is roughly 71 miles northeast of Pahrump.

The exact details of the facility’s operations are not publicly known.

“Upon arrival, I observed a silver Nissan Altima sitting on the west side of the roadway,” Hunt’s report noted in part. “I approached and spoke with the driver and sole occupant of the vehicle, who identified himself as Abell Gebre. I asked him why he was at the gate and he advised me that he wanted to tour Area 51.”

During the exchange, Hunt asked Gebre if he had seen the restricted area and no trespassing signs that were placed at the property line.

“Mr. Gebre again advised me that he wanted to tour Area 51,” Hunt said. “Gate 100 is located approximately 2.9 miles from the restricted access and trespassing sign. I then advised Mr. Gebre that he was currently at the Nevada National Security Site. I then read Mr. Gebre his trespass warning to which he acknowledged and understood. Mr. Gebre advised me multiple times that he would not be leaving until he got a tour of Area 51.”

As a result of Gebre’s refusal to leave the restricted area, he was subsequently placed in wrist restraints and taken into custody for suspicion of trespassing.

Gebre was then transported to the Nye County Detention Center where he was booked into the facility.