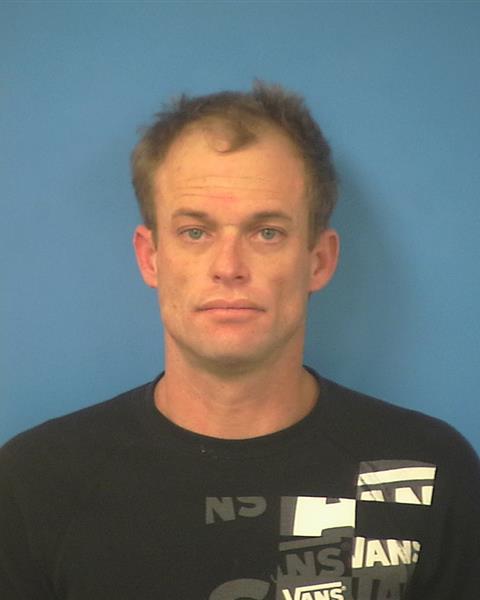 A Pahrump man was arrested in December after the personal property of his was found at the scene of a burglary.

Ronald Earl Wescoatt, 32, was arrested by the Nye County Sheriff’s Office on Dec. 30. On Jan. 3, the District Attorney’s office charged him with felony counts of invasion of the home and burglary, and a misdemeanor charge of petit larceny.

Sheriff’s deputies were dispatched to a property on the 900 block of south Woodchips Road referencing a burglary.

Upon arrival at the scene, the victim told police that he discovered that over $3,000 worth of items were stolen off his property within the last week. Those items included customized horse saddles, texture and paint sprayers and other various tools.

The victim told the sheriff’s office that he also discovered a backpack inside of the property. Inside the bag were various items that were identified as burglary tools. In addition, a set of keys with a dog tag that had Wescoatt’s name and social security number on it was found. When Wescoatt’s name was run, it was discovered that he was recently released on bail for another burglary.

Deputies found Wescoatt and placed him under arrest without incident. He was booked into the Nye County Detention Center on the single charge and was being held without bail due to the previous burglary charge.