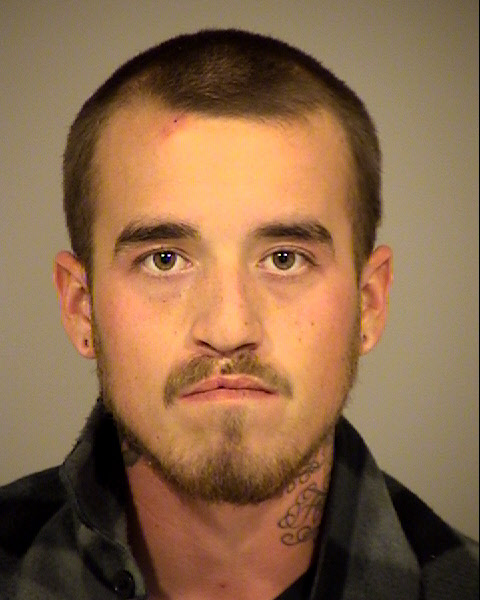 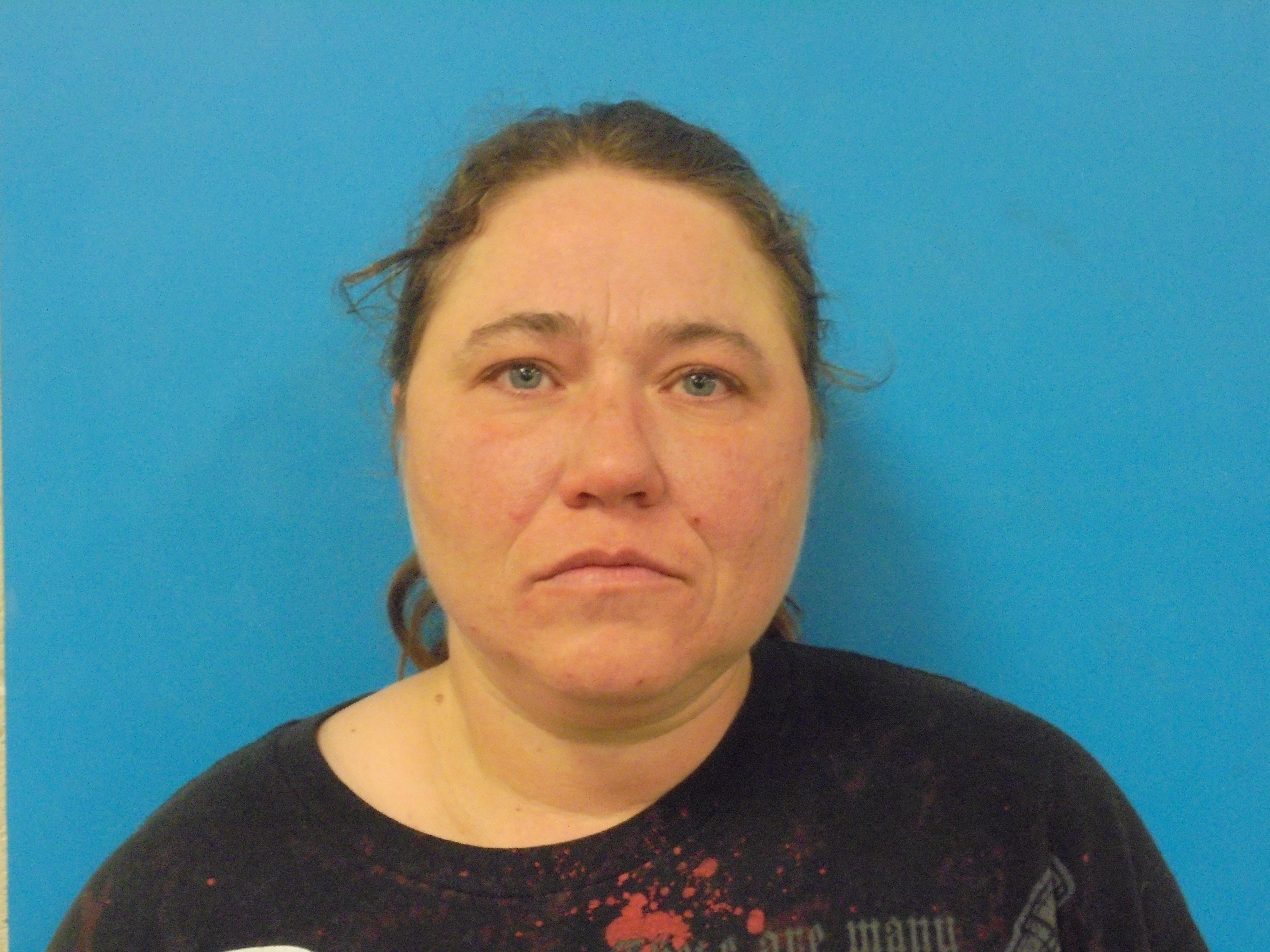 A Pahrump man is facing several charges, including attempted murder after an alleged altercation involving his underage girlfriend led to a manhunt, ending in California.

The mother of the female victim was also arrested after being connected to the alleged event.

Cody Robert Barnes, 21, was arrested by the Ventura Police Department in Ventura, California, where he traveled after committing the alleged crimes. Barnes is charged with attempted murder, assault with a deadly weapon, discharge firearm into a vehicle, aim firearm at a person and child endangerment.

The incident began on Friday at about 3 p.m. when the victim and another male were traveling in a car when Barnes began shooting at the vehicle. The two victims fled to a residence on Hays Street where Barnes followed, firing another round of shots into the home, police said.

After the shootings, Barnes immediately fled the area. No one one was injured as result of the multiple shots fired at the two locations.

The sheriff’s office issued a public alert shortly after urging residents to be on the lookout for Barnes, as he was armed and dangerous.

During their initial investigation, sheriff’s deputies discovered that Finnegan allegedly worked with Barnes to plan the attack, leading to her arrest.

Officers also found out during their investigation that Barnes had fled the state and was in Ventura, California.

Nye County Sheriff’s Office detectives obtained a warrant for the arrest of Barnes shortly thereafter and contacted authorities in Ventura to request their assistance in apprehending Barnes.

On Friday night, Ventura police responded to an apartment complex on the 1200 block of South Pettit Avenue in Ventura where the suspect’s vehicle was located, unoccupied, according to police.

A Ventura Police Department surveillance team responded to the apartment complex to monitor the vehicle while Ventura police coordinated resources with the Nye County Sheriff’s Office.

Shortly after the surveillance team arrived at the scene, reports came into patrol units that the vehicle was seen leaving the complex.

A high-risk stop was carried out on the suspect vehicle near the intersection of Telephone Road and Cachuma Avenue in Ventura. Barnes was taken into custody without incident at around 9:45 p.m. Friday night and was armed with a handgun at the time of his arrest, police said.

Barnes was then transported to the Ventura County Jail and is awaiting extradition to Nevada.

Barnes had a prior domestic violence incident in March 2015, but it unclear if the victim of that charge is the same one in this case.

The investigation is ongoing and anyone with any information regarding this case is urged to contact Detective Fowles at the Nye County Sheriff’s Office at 775-751-7000.