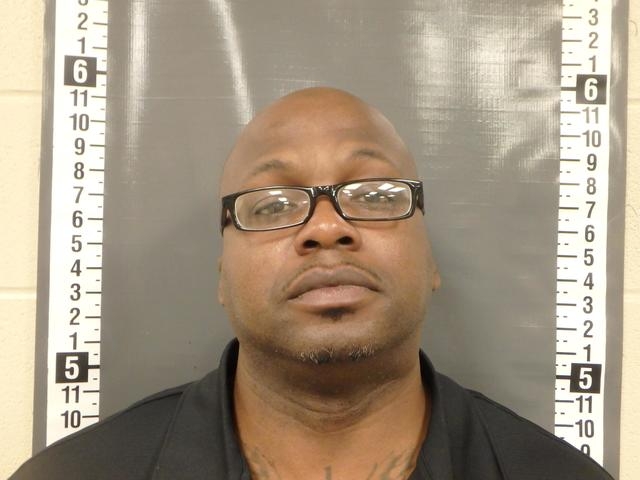 A man was arrested Friday and charged with murder in connection with the death of a 13-month-old child in October.

Turner, who also uses the last name Cooper, is being held without bail and is scheduled to be back in court Jan. 15.

An autopsy revealed the presence of severe blunt force trauma to the head and abdomen, which was reportedly caused the same day as the toddler’s death.

The Nye County Sheriff’s Office received a report on Oct. 30 regarding the death of an infant at an address on Haiwee Street. According to the arrest report, when detectives made contact with the caregiver, identified as Turner, he reportedly said he had been caring for the infant child for several weeks while the child’s mother was incarcerated on an unrelated matter.

Turner is the mother’s boyfriend, but not the child’s biological father, according to police.

Detectives learned that Turner had been the sole provider of care on the day of the child’s death.

When detectives questioned Turner, he reportedly denied having caused any injuries to the child. During subsequent interviews, Turner continued to deny any knowledge of how the child had been injured but did agree that the facts, circumstances and evidence clearly showed the child’s injuries were fatal.

The injuries were reportedly ruled as non-accidental by the medical examiner, who reportedly noted in a report that the evidence clearly showed that the injuries would have had to have occurred while the child was in the sole care of Turner at the time of the fatality.

Detectives noted in the arrest report that Turner reportedly has a lengthy criminal history involving violent crimes against females during domestic disputes.