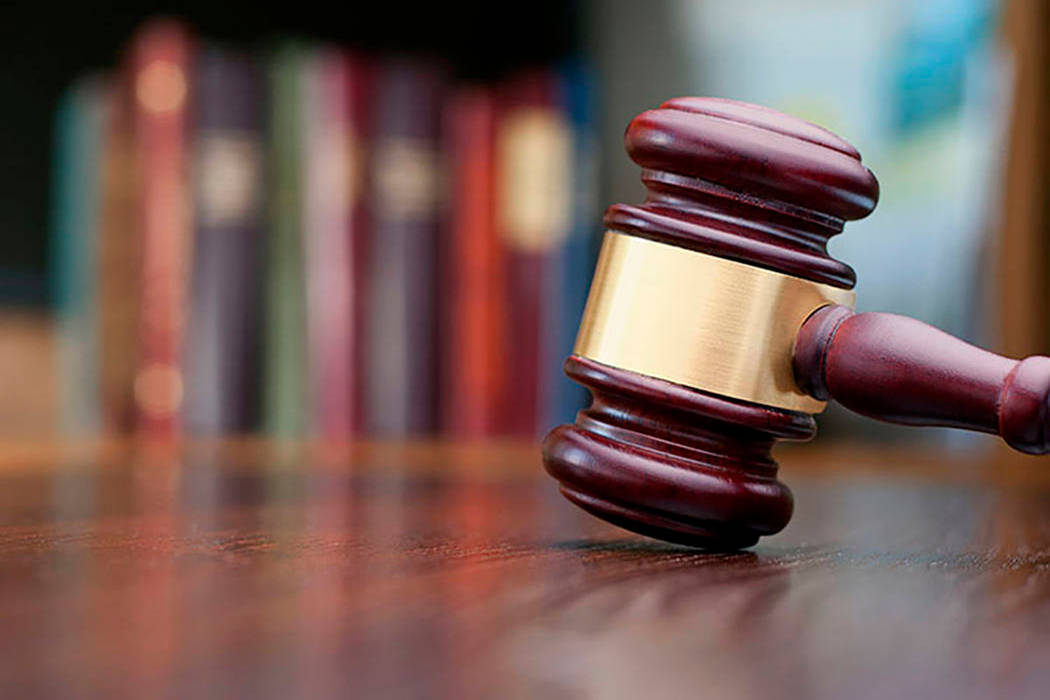 The man arrested on animal cruelty charges last year has been bound over to District Court by Pahrump Justice of the Peace Lisa Chamlee.

Nye County District Attorney Chris Arabia noted that someone has to speak for victims who can’t speak for themselves.

“We accept that responsibility,” Arabia said. “I have every confidence that Deputy District Attorney’s Michael Vieta-Kabell and Ronni Boskovich will follow up their success at this early stage by driving this case to a just conclusion.”