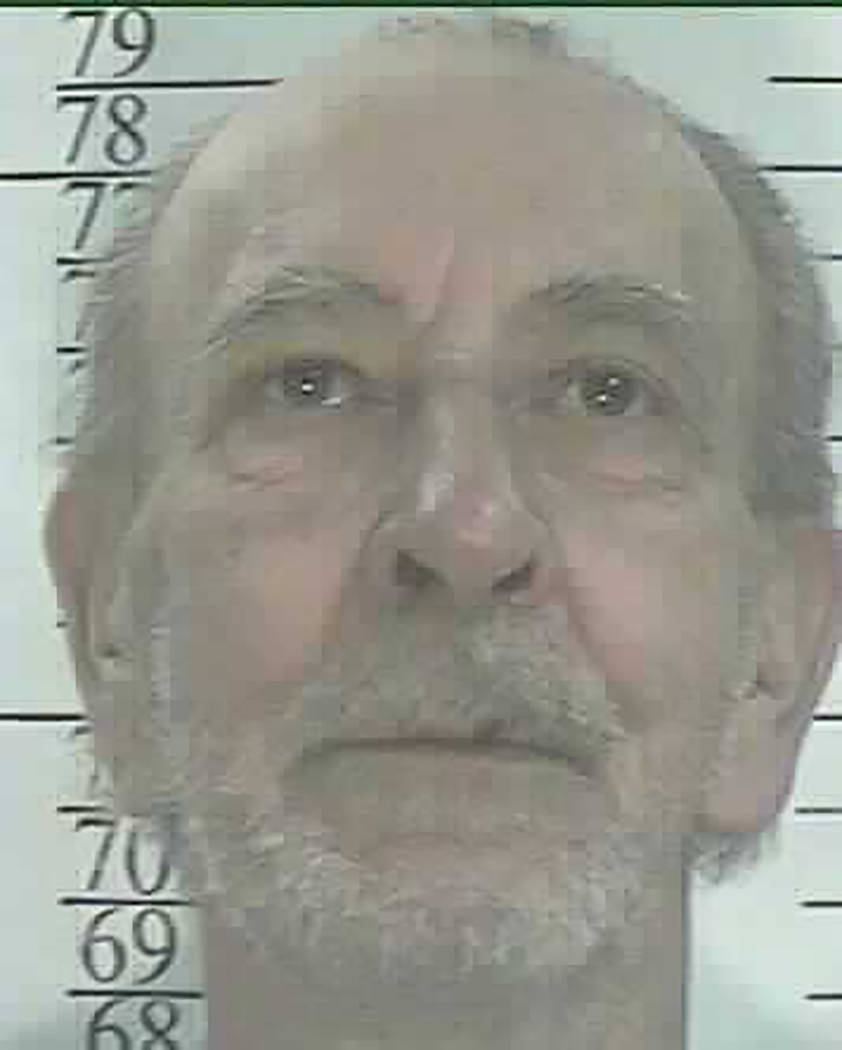 A Nevada inmate in prison since 1958 and serving two life sentences for first-degree murder died this month at age 83, the Nevada Department of Corrections announced.

He had been housed at Northern Nevada Correctional Center prior to his admittance into the hospital.

A cause of death was not announced. An autopsy is planned.