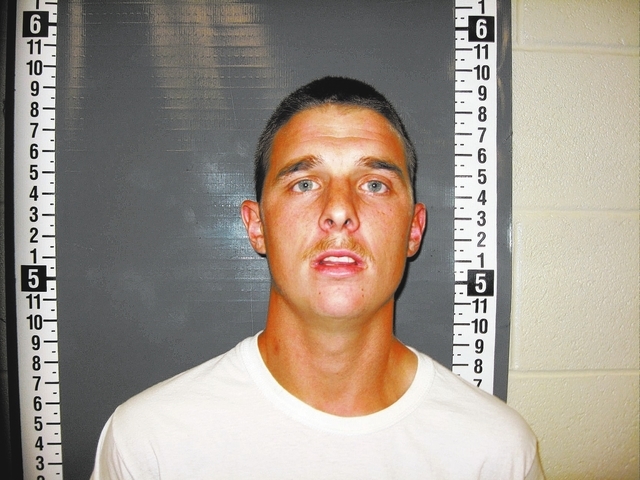 A 22-year-old man arrested in June was sentenced to a maximum of 13 years in prison Monday for engaging in sexual relations with at least three minors.

Donald Lee Hamilton will also have to register as a sex offender for the rest of his life after accepting a plea agreement in three criminal cases against him.

In one case he was charged with molesting two young girls, one 8 years old when the behavior started. A third girl was 14 when Hamilton engaged in sexual activity with her.

Harry Gensler, Hamilton’s defense attorney, told the District Court during his client’s sentencing hearing that psychologists had determined the young man was at low risk to reoffend. Gensler suggested he get probation in the case as well as lifetime sex offender registration.

“I know he’s young, but he’s had ample opportunity to sort this out. This is really, really alarming behavior that I see here. Clearly he has a preference for young girls and he’s got a proven history of taking advantage of young girls,” he said.

As an example of the defendant’s depraved behavior, the prosecutor told the court that Hamilton would reward his younger victims with candy and money for sex and their silence.

“The defendant molested two young children repeatedly. They were too young to realize what they were doing, what they were being subjected to, was inappropriate. He would reward them for oral sex … by giving them candy and money. In that case, I’m going to ask you to sentence him to 48 to 120 months in the department of corrections. I think that’s appropriate considering the age of the victims,” Vieta-Kabell said.

One victim’s mother testified at the hearing. She said Hamilton should be put away for a long time.

“I have gone through a lot with my daughter because of him. He would not stay away” from her, the woman told the court. “We told him repeatedly that she is only 14 years old. ‘I know. We’re just friends,’ that’s what he kept saying.”

The woman recounted how after Hamilton’s arrest in June he was released on bail in August only to reoffend.

“He was released on bail the first time in August. He wasn’t out of jail two days and I busted him in my house … He didn’t learn the first time, he had to come back to my house a second time,” the woman said.

When given a chance to speak, Hamilton said he took full responsibility for his behavior.

“I’m sorry. I want to take full responsibility for what I did. I know what I did was wrong. I will accept any punishment that you give me sir,” he said.