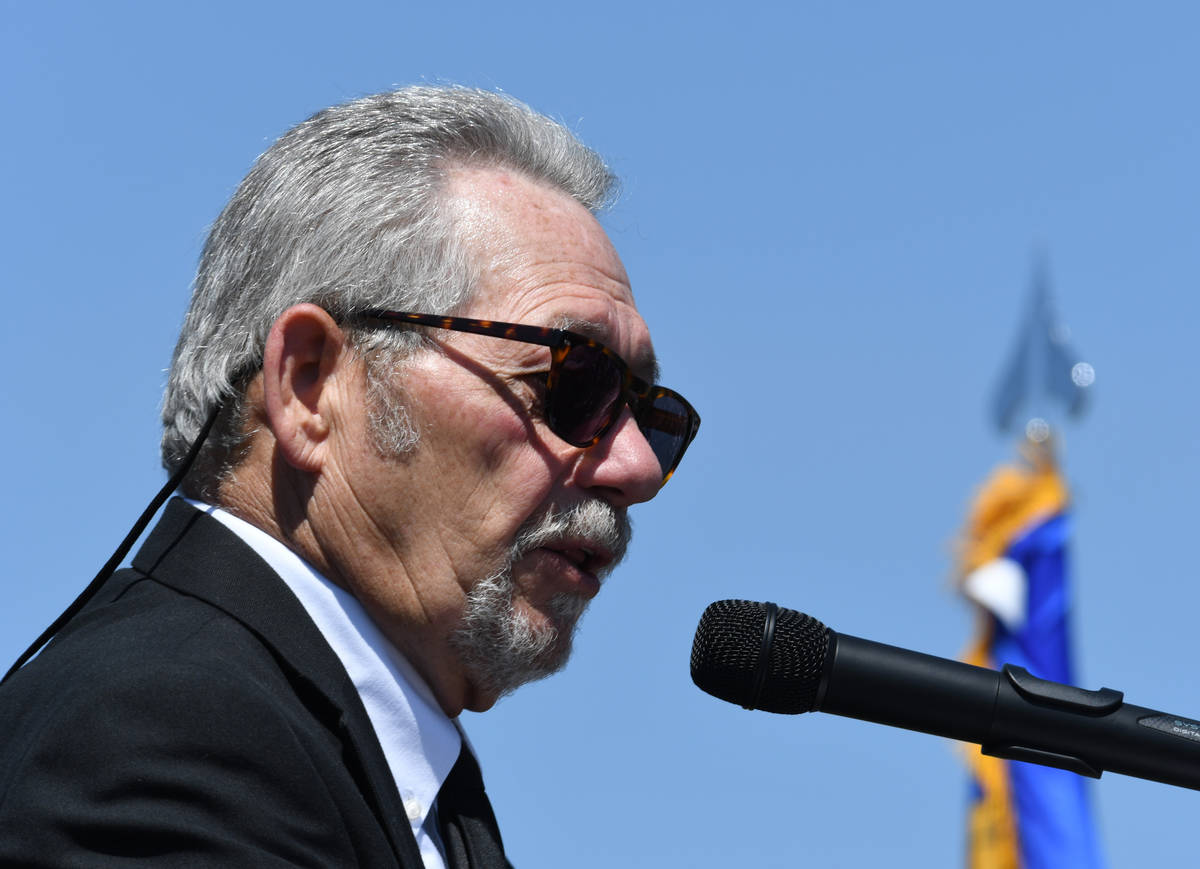 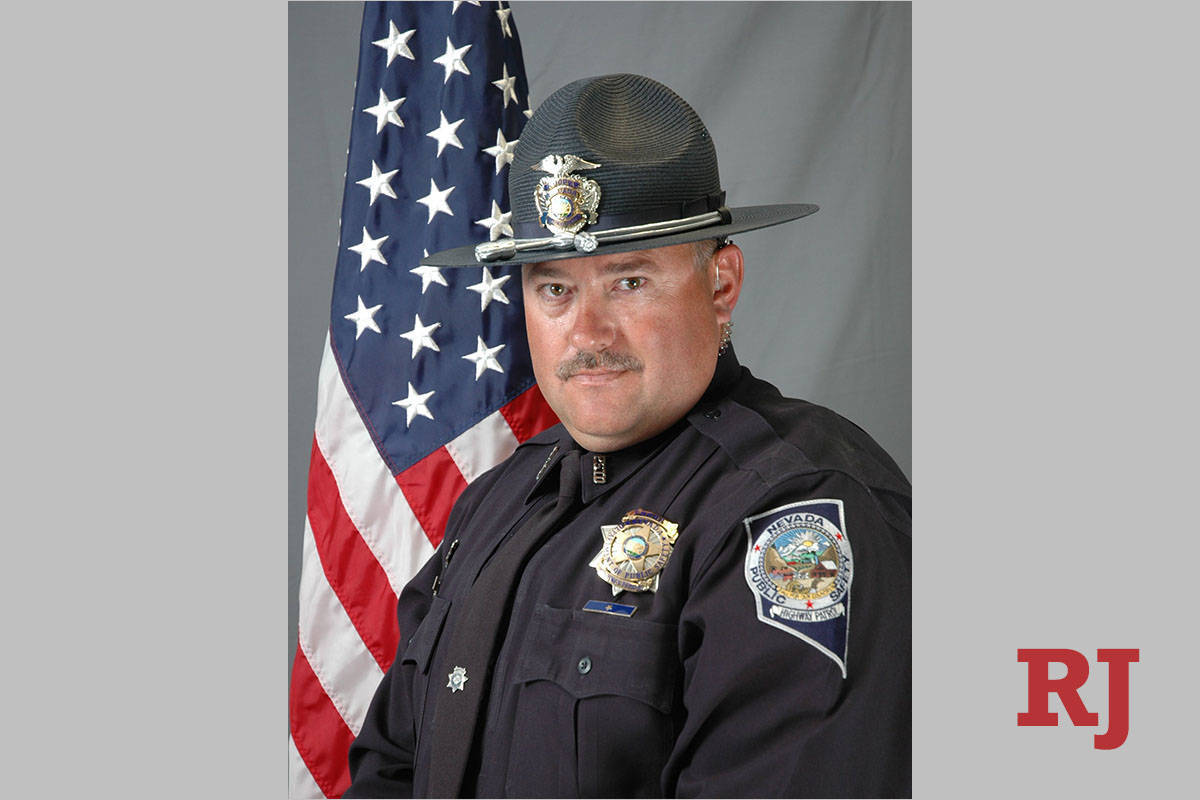 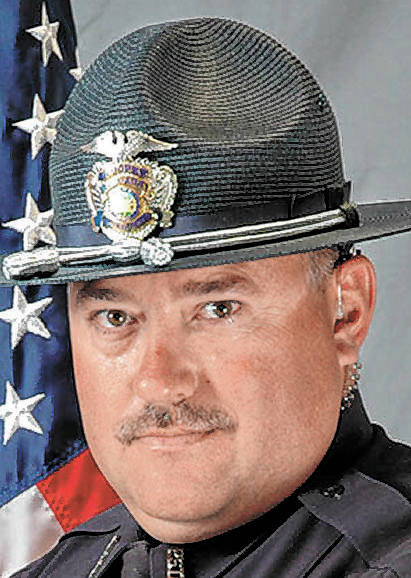 A memorial for Highway Patrol Sgt. Ben Jenkins, who was slain while trying to assist a stopped motorist along U.S. Highway 93, north of Ely, on March 27, was held in Elko earlier this month.

Gov. Steve Sisolak ordered the U.S. and Nevada flags be flown half-staff at capitol and state public buildings in respect and remembrance on the day of Jenkins’ service.

In a press release, Sisolak stated, “The first lady and I are just as heartbroken today as when we first got word of the loss of Sergeant Jenkins. So, on this day, let us again pay tribute to the memory of a great man who dedicated his life to service. A husband, father, grandfather, and veteran who passed doing what he had always done, protecting others. Although the grief felt throughout the state and especially in the Elko community has been immense, we know that his memory will live on in those that he meant so much to.”

The order lasted from sunrise until sunset on Wednesday, July 8th. Sisolak had also previously ordered the flags to be flown at half-staff from March 27 through March 30.

Jenkins began his service in 1998 as a crew supervisor with the Nevada Division of Forestry and had previously been a training officer for the Nevada State Marshal Division. He served as assistant fire chief for the Spring Creek Volunteer Fire Department, as well as being a veteran for the Army National Guard and the Air National Guard.

He had begun his career in the Highway Patrol in March 2008 as a trooper. In March of 2011, Jenkins was awarded with the department of safety Gold Medal of Valor for the act of heroism while putting his life at risk. After receiving the medal he got promoted to the rank of Nevada Highway Patrol sergeant in 2017.

Jenkins was allegedly shot and killed by 66-year-old White Pine County resident John Dabritz on March 27. Dabritz, facing multiple charges, including open murder, had his criminal proceedings put on hold earlier this year after a judge ordered he undergo a competency evaluation and psychiatric treatment. If convicted, Dabritz could face the death penalty.