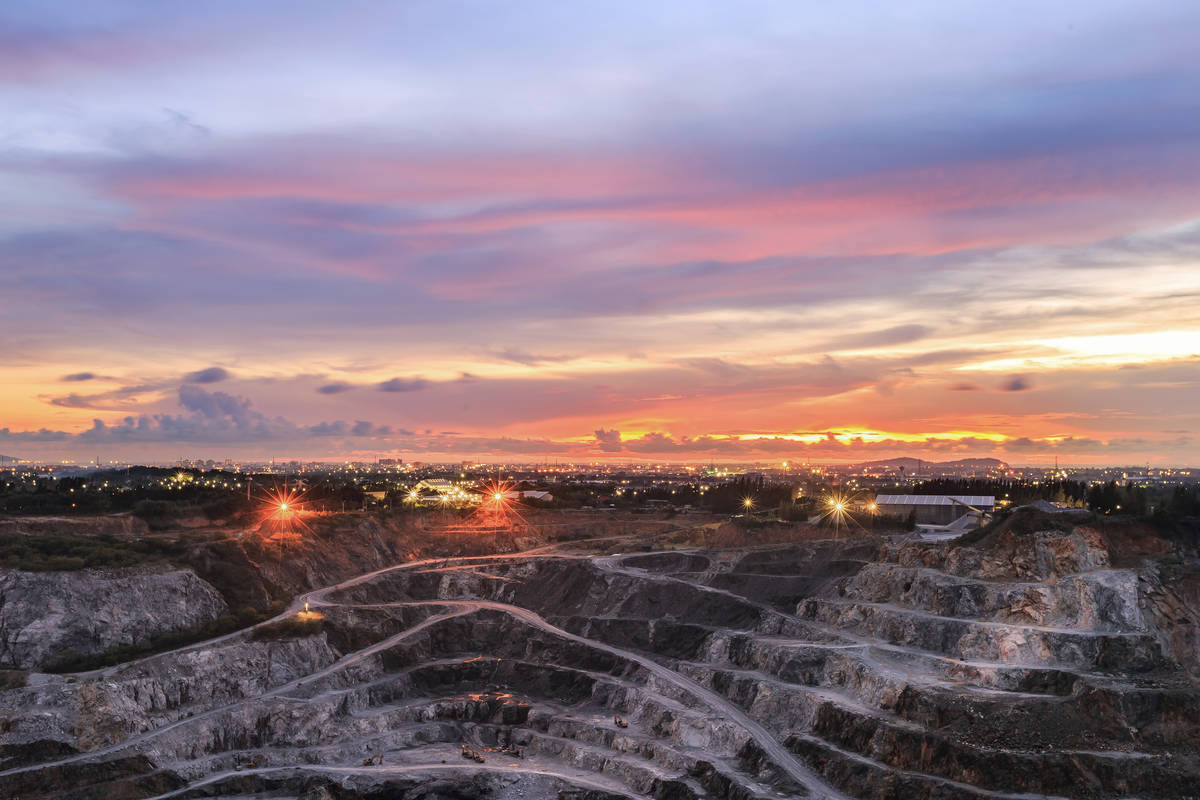 Getty Images Complete assay results from this soil geochemistry program via gold fire assay and multi-element ICP are expected to be received from ALS’ laboratory in Reno within approximately one month, and will be released following compilation and interpretation in light of what is known of the historical exploration at each property, according to the press release.

The projects, Glitra/Sat, Mildred/B&C Springs and Betty East, are located in the western and central part of the state, including in Nye County, according to written statement from the company.

“The completion of this program is an important step,” said Sonny Janda, president and CEO of Sierra Growth Corp. in a press release. “Collecting the baseline data for these properties is a precursor to advancing to the drill-testing stage. We look forward to releasing results as they are available.”

The company is also exploring future opportunities in Nevada.

Janda said, “In addition to the ongoing exploration at our existing prospects, we continue to evaluate other opportunities in the region with the aim of building a regional land package in western Nevada.”

The focus of the work was on soil geochemistry, with totals of 813, 332, and 645 soil geochemical samples collected from the Glitra-Sat, Betty East, and B&C Springs-Mildred properties.

The aim on each property was to provide more or less complete coverage of the properties via wide-spaced sampling (50 to 100 metres between samples) along lines oriented across known mineralized and/or altered trends separated by 100 to 200 meters, according to the press release.

Preliminary analyses for gold pathfinder elements along with base metals were obtained through use of a portable XRF instrument. This approach appears to have highlighted both known trends and a number of new areas worthy of follow-up, the release said.

Complete assay results from this soil geochemistry program via gold fire assay and multi-element ICP are expected to be received from ALS’ laboratory in Reno within approximately one month, and will be released following compilation and interpretation in light of what is known of the historical exploration at each property, according to the press release.

Should results from the recently completed soil geochemistry program prove encouraging, it will likely be succeeded by geological mapping and prospecting, along with airborne magnetic and ground-based induced polarization geophysical surveys in a second phase of exploration, leading to the ultimate objective of delineating targets for first-pass reverse circulation drilling, the release said.