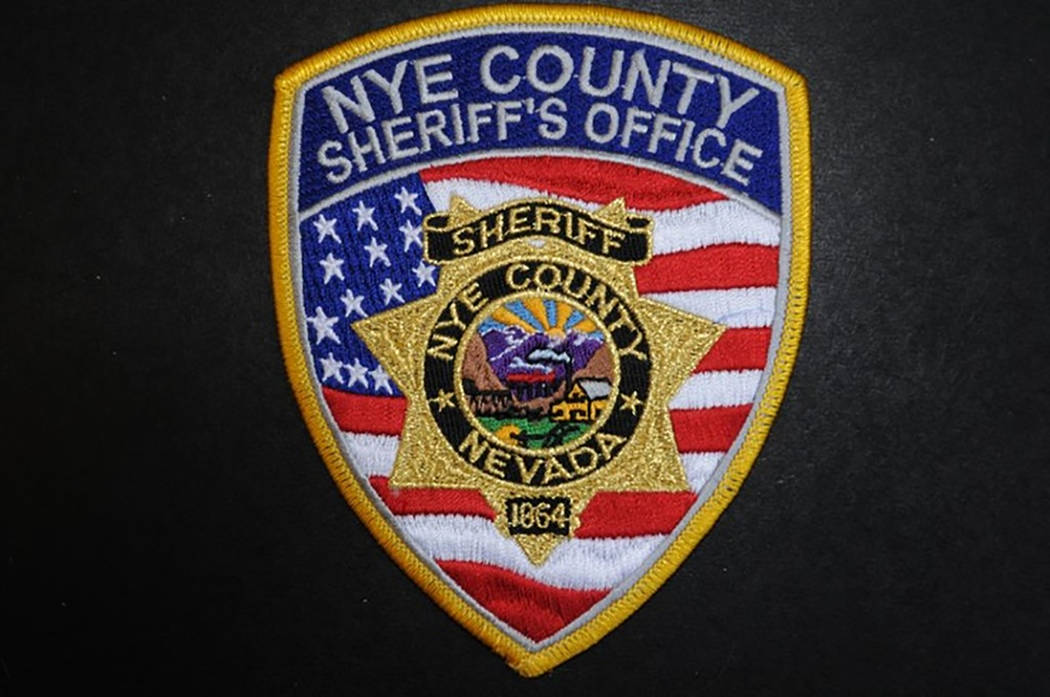 Special to Pahrump Valley Times The body of Eugene Cason, 81, was discovered Monday by an ATV rider on the south end of town, his daughter said. Cason, a retired baker went missing Friday evening. Nye County Sheriff’s Detectives are investigating, but suspect no foul play.

Nye County Sheriff’s detectives are investigating the death of an elderly Pahrump resident whose body was discovered in the desert, near his home by an ATV rider off Hafen Ranch Road on Monday.

Eugene Cason, 81, was a Pahrump resident for close to 30 years, according to his daughter Terry Cason, who said she last saw her father on Friday evening.

“I could not get in touch with him on Saturday evening so I drove from Las Vegas on Sunday morning, and that’s when I realized he was missing,” she said. “My dad’s health was fine. He was a little forgetful, but that’s it.”

Cason said she had scoured the community trying to locate her father since Saturday.

She went to Walmart, the Pahrump Senior Center and notified the Nye County Sheriff’s Office Search and Rescue.

“I went everywhere,” she said. “I went around his neighborhood and showed the neighbors his picture to learn whether they had seen him. The police are saying that there was no foul play. I won’t know any more until the coroner’s office gives me answers. Me and my family are just barely holding up.”

Additionally, Cason said her father was a great man who truly loved his family.

“My dad was a longtime Pahrump resident and he had a lot of friends,” she said. “He was a baker at the MGM Grand in Las Vegas, but he retired when my mom got sick. He really loved his family.”

The Nye County Sheriff’s Office has yet to offer further details on Cason’s death.