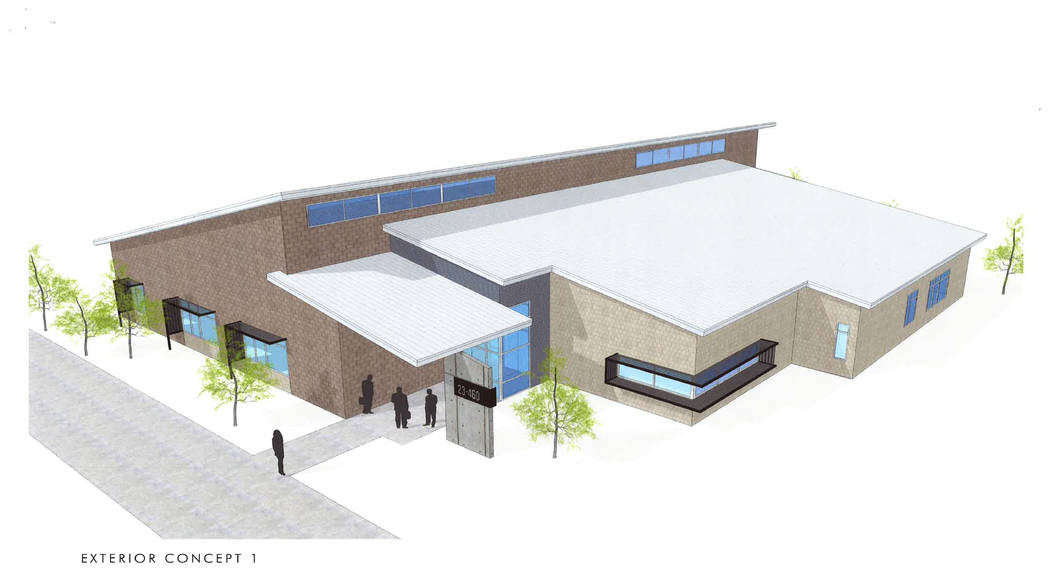 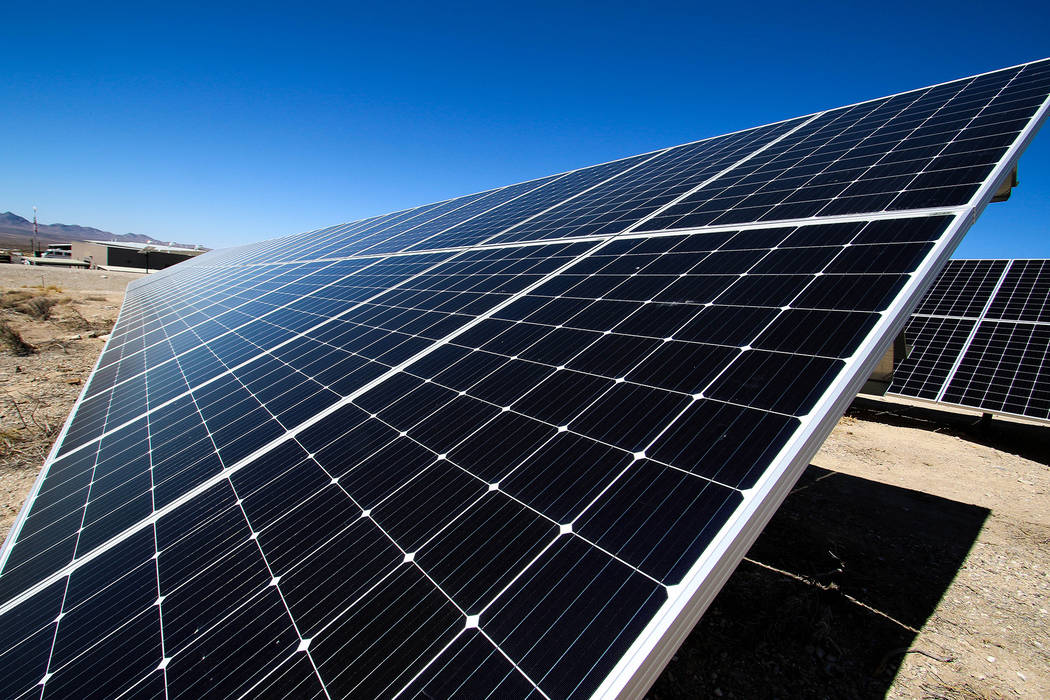 Upgrades at the Nevada National Security Site in Nye County completed in 2018 have modernized the facility’s energy portfolio and future plans are already in play to increase this effort.

The completion of a 424-kilowatt solar array at the site brought with it the first net-zero energy building, where enough renewable energy is being produced to meet the annual energy consumption requirements of a building. Fire station No. 1, now a net-zero energy building, is also the first such building in the U.S. Department of Energy National Nuclear Security Administration enterprise and plans are in the works for another structure at the site.

“This is an exciting time for the NNSS (Nevada National Security Site),” said Nevada National Security Administration Nevada Field Office Manager Steven Lawrence. “Mercury Modernization, combined with the exciting and important national security work we do, now more than ever, better positions the site to attract the next generation of employees.”

A ribbon cutting was held at the end of November for the new solar array.

That event was followed by a kickoff event for Mercury’s planned, 13,900-square-foot Building 1, the first of eight buildings and other projects planned at the site in the coming years in the Mercury Modernization series. The event was to mark the start of grading for the planned structure.

According to a news release from the national security site, Building 1 will be completed in 2019 and will also be a net-zero energy building and will be utilizing the excess capacity of the new solar array that is now powering the fire station at the facility.

The facility is set to see other, similar improvements over the next decade under the site’s 10-year modernization plan, which allows “for building consolidation, system failure prevention and operational efficiencies,” the release from the national security site read.

“Along with eight buildings, an information technology hub and expansion facilities, the site’s existing infrastructure will be upgraded to feature improved utilities, water and communication lines, plus new solar carports, roadways and landscaping,” the release read.

The new buildings are being designed as “high-performance sustainable buildings with LEED (Leadership in Energy and Environmental Design) Gold and net-zero energy-design criteria,” a release from the federal facility stated.