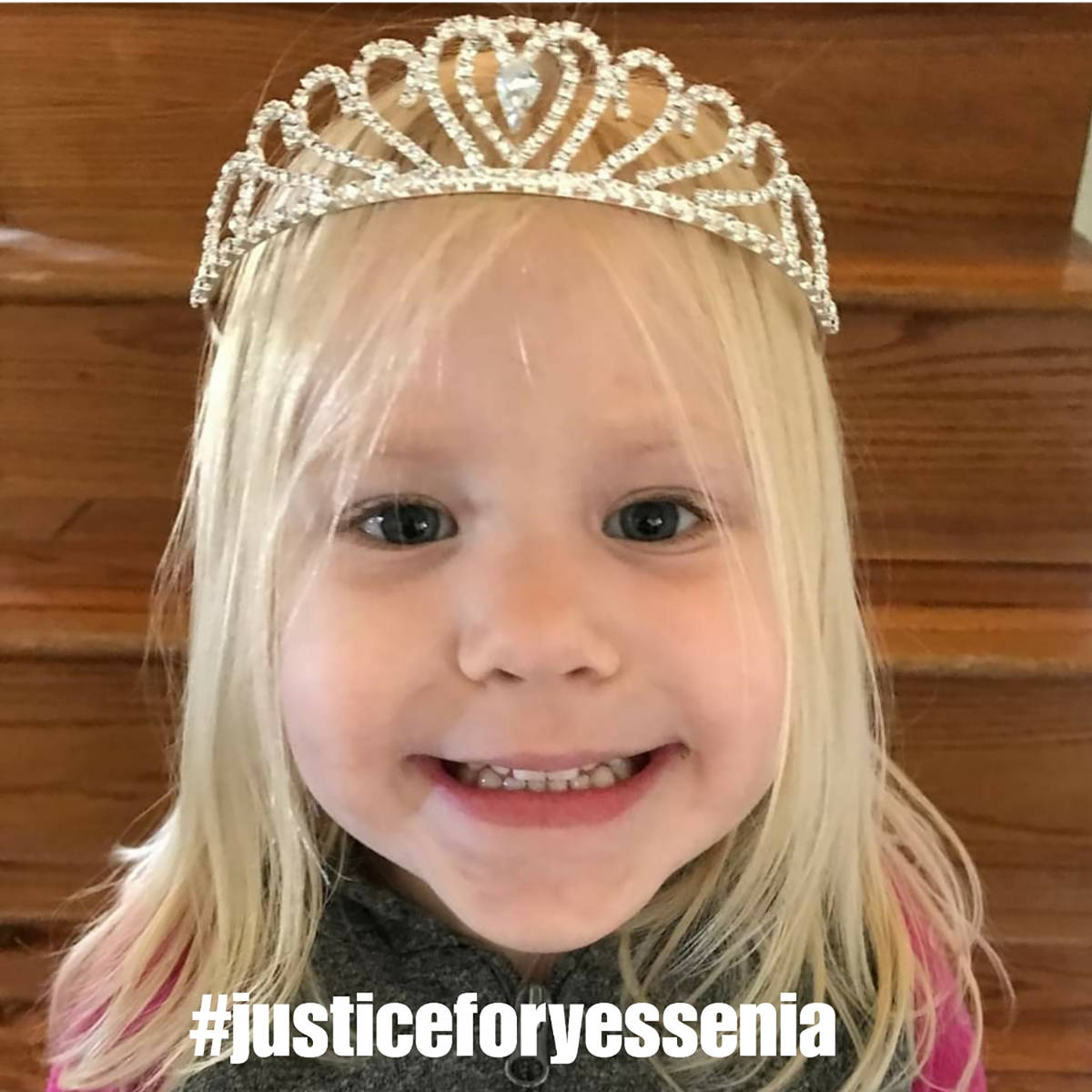 Special to the Pahrump Valley Times Victoria Schlick, mother of murdered 3-year old Yessenia Camp described her daughter as a fun, bubbly, 3-year old girl who loved her siblings was the light of the room. 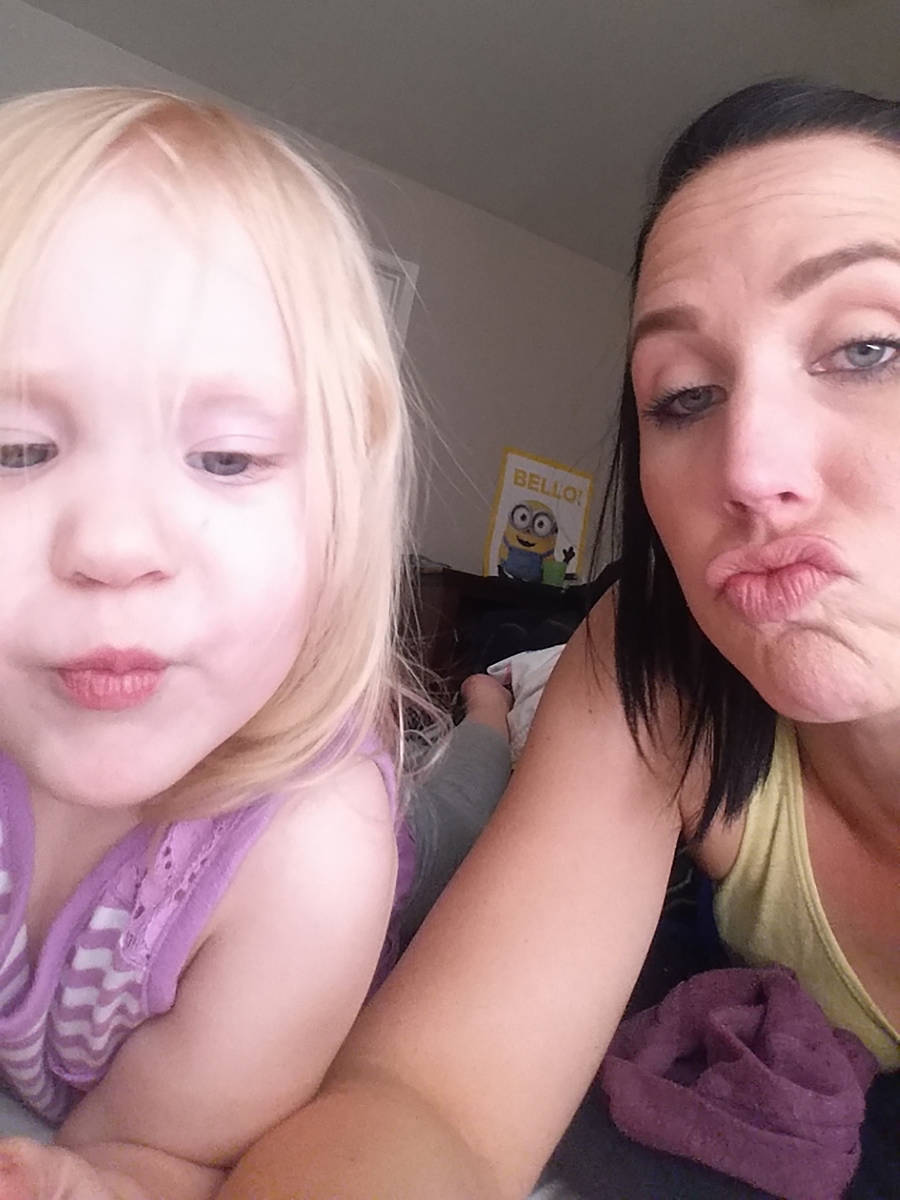 Special to the Pahrump Valley Times Yessenia Camp, at left and her mother Victoria Schlick share a tender selfie moment at home. Schlick has two other children who are now both in their teens.

The mother of Yessenia Camp, the 3-year-old girl who was beaten to death back in 2017 is speaking out about last month’s guilty verdict of Cole Engelson, the man convicted on the first-degree murder charge in the death of her daughter.

Victoria Schlick, who attended every court hearing, told the Pahrump Valley Times about her relationship with then-boyfriend Engelson.

“I’ve known him since I was 18 or 19 years old,” she said. “We worked together for a little while and that’s where I met him, so I’ve known him for about 15 years. I have two children now who are both in their teens, but at the time, I had three with Yessenia.”

During their relationship, Schlick said she was confident of Engelson’s character in regard to her children’s safety.

She also spoke about her toddler’s sense of spirit and joyful personality, especially during bath time with her brother when she squirted him with her rubber ducky.

“I trusted him 100 percent with all of my kids, because he never showed me a reason not to trust him,” she said. “Yessenia was just a fun, bubbly, 3-year-old girl. She loved her siblings and she was the light of the room. She was just so very sweet and lovely.”

Additionally, Schlick spoke about the day she learned of the fateful, tragic news on July 15, 2017.

“When it happened, I was having a girl’s day out with my oldest daughter,” she said. “We were at the nail shop, and I learned about it when he called me to come home. It’s been three years, and after the verdict, we were relieved, and we are looking forward to healing and becoming a better family unit. I just think that the verdict was rightfully suited, because he deserves everything that he gets.”

Engelson is due back in court for sentencing on Feb. 1, 2021, at 9 a.m. before Nye County Fifth District Court Judge Robert Lane, where prosecutors are seeking the maximum sentence of life in prison without the possibility of parole.