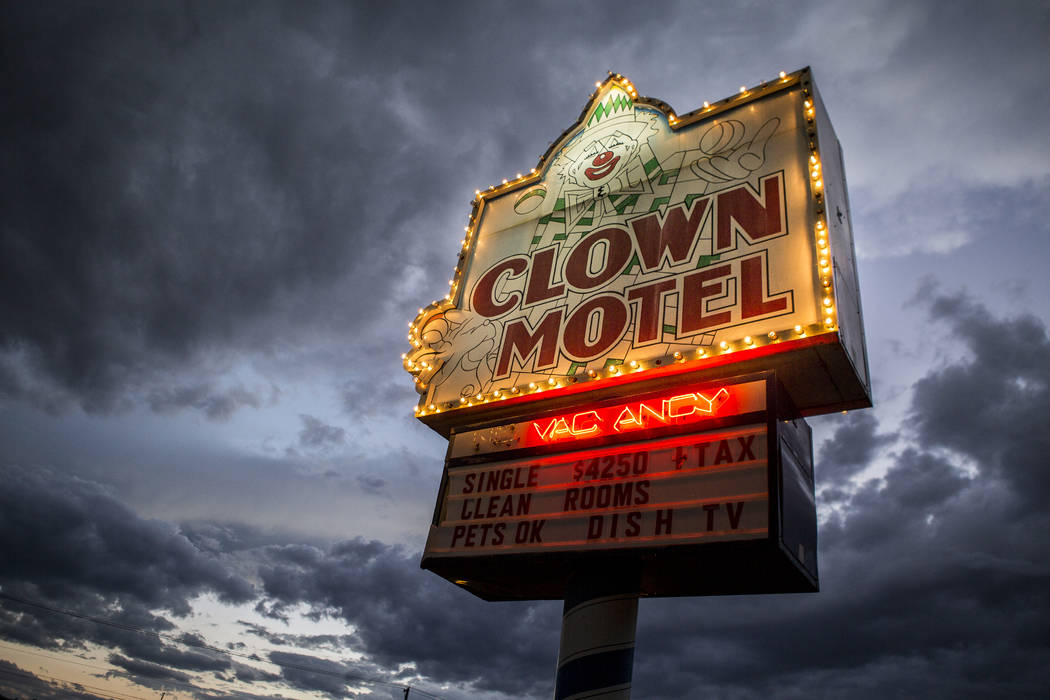 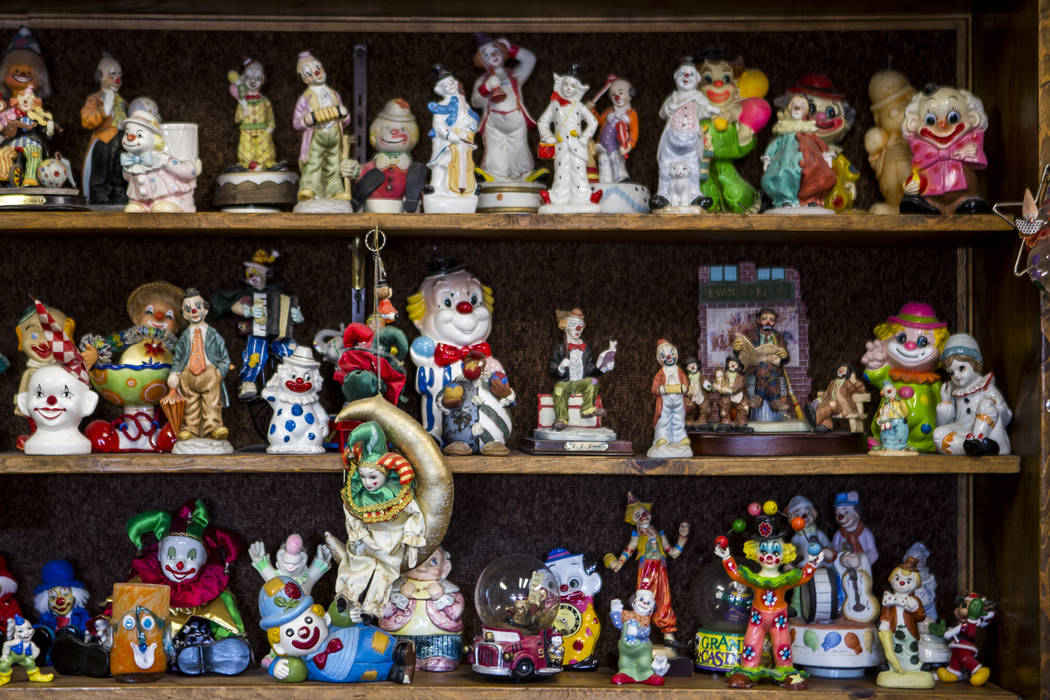 Patrick Connolly Las Vegas Review-Journal About 600 clowns decorate the lobby of the Clown Motel in Tonopah on Wednesday, July 26, 2017. Visitors have traveled from around the world to stay at the motel, and many have brought clown donations.

Tonopah’s infamous Clown Motel attracts clown enthusiasts from all over the world. But now the fans of the establishment have another reason for the joy: The Clown Motel will be featured in an upcoming movie.

Tonopah’s Clown Motel will be featured in “Clown Motel: Spirits Arise” that is slated to be released on DVD on June 4.

According to the movie’s synopsis, a group of ghost hunters arrives at Clown Motel to find out whether it’s abandoned and haunted by the souls of the clowns that used to live there. Along the way, they run into a group of women who are returning from a Las Vegas bachelorette party.

But after the two groups start the party, a number of angry clown spirits rise from the nearby cemetery and come after the partygoers.

“Clown Motel: Spirits Arise” is written and directed by Joseph Kelly who previously worked on several films including Bloody Island and Community Service: The Movie.

The movie also includes actors Tony Moran and Ari Lehman who plays one of the clowns.

Clown Motel has been named America’s scariest motel by the Roadtrippers Magazine. Over the years, it has drawn countless visitors from all over the world. The former motel owner, Bob Perchetti recently sold the property but said that he wants to preserve his legacy and keep the motel clown-themed.