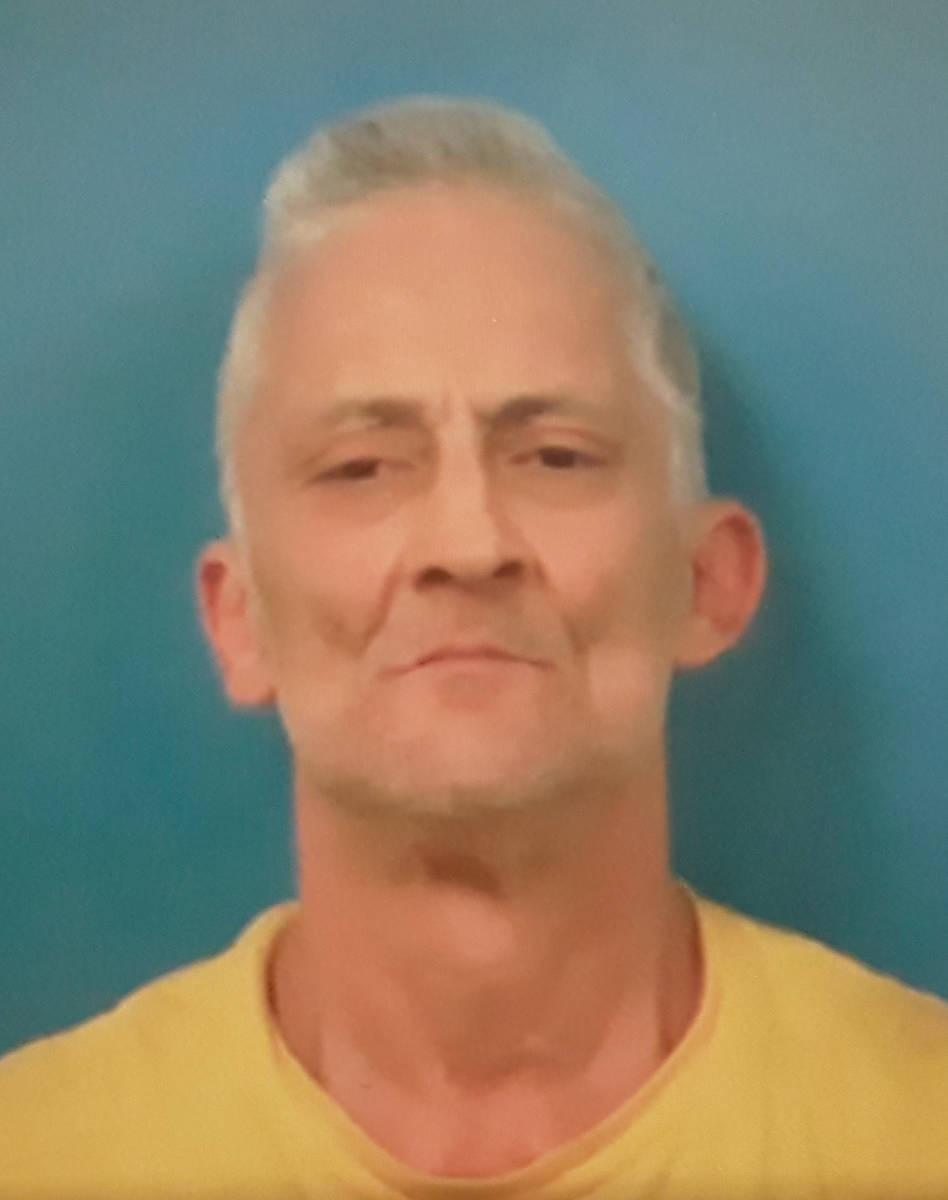 Special to the Pahrump Valley Times Pahrump resident Marco Torres is facing an open murder charge following his April 4 arrest, related to the death of his roommate. Torres’ arraignment is scheduled to take on Aug. 28, at 9 a.m. in Department 1.

The murder case against Marco Torres cleared an important hurdle after the Nye County District Attorney’s Office managed to obtain an open murder charge, along with several other charges, bound over following a preliminary hearing in Pahrump Justice Court this month.

As stated in a news release from the district attorney’s office, the case now heads into the Nye County Fifth District Court, where if convicted, Torres could potentially face a life sentence without the possibility of parole.

He was taken into custody on April 4 of this year.

“The killing of Joseph Piper was cruel and brutal,” Nye County District Attorney Chris Arabia said in the release. “After we originally charged this, I said we would get serious justice for Mr. Piper and now we are one big step closer to reaching that goal.”

According to evidence presented at the preliminary hearing, Torres moved to Pahrump to act as caregiver to Piper, a lifelong friend who was suffering from throat cancer, according to the release.

“During an argument, Mr. Piper allegedly locked himself in his bedroom and attempted to call a neighbor and a relative,” the release stated. “Moments later, Mr. Piper was on the phone with 911 when Mr. Torres broke into the room, told the police the call was a “false alarm,” and destroyed the phone. Mr. Torres stands accused of then choking Mr. Piper to death. When police arrived to investigate the 911 hangup, Mr. Torres identified himself as “Bozo the Clown.”

The release went on to state that in its closing argument, prosecutors stressed the physical advantage that Torres had over the cancer-stricken Piper, telling the court, “This was a completely lopsided battle. There was one attacker and one victim.”

The prosecution also noted that Mr. Torres’ own admissions after the killing, left little room for doubt, stating, “After hearing what the defendant himself said, it is clear that this is a murder.”

As stated in the initial Nye County Sheriff’s Office video news release, emergency dispatchers received the 911 call from Piper, but the call was subsequently disconnected.

“The call was traced to an address on Linda Street in Pahrump,” the release stated. “Deputies responded to that address. A witness advised deputies on scene that they had heard the two occupants of the trailer fighting and yelling prior to the deputies’ arrival.”

Once deputies knocked on the door, Torres, age 57, told them to leave the property.

“Torres told detectives that he and his roommate had begun arguing over a bag of marijuana that his roommate spilled on the floor,” the release noted. “They began to physically fight and Torres’ roommate retreated to the back bedroom to call dispatch. Torres became agitated that his roommate was calling for help, and smashed his phone to the ground.”

Torres’ arraignment is scheduled to take place on Aug. 28, at 9 a.m. in Department 1 with Judge Kimberly Wanker presiding, according to the release.