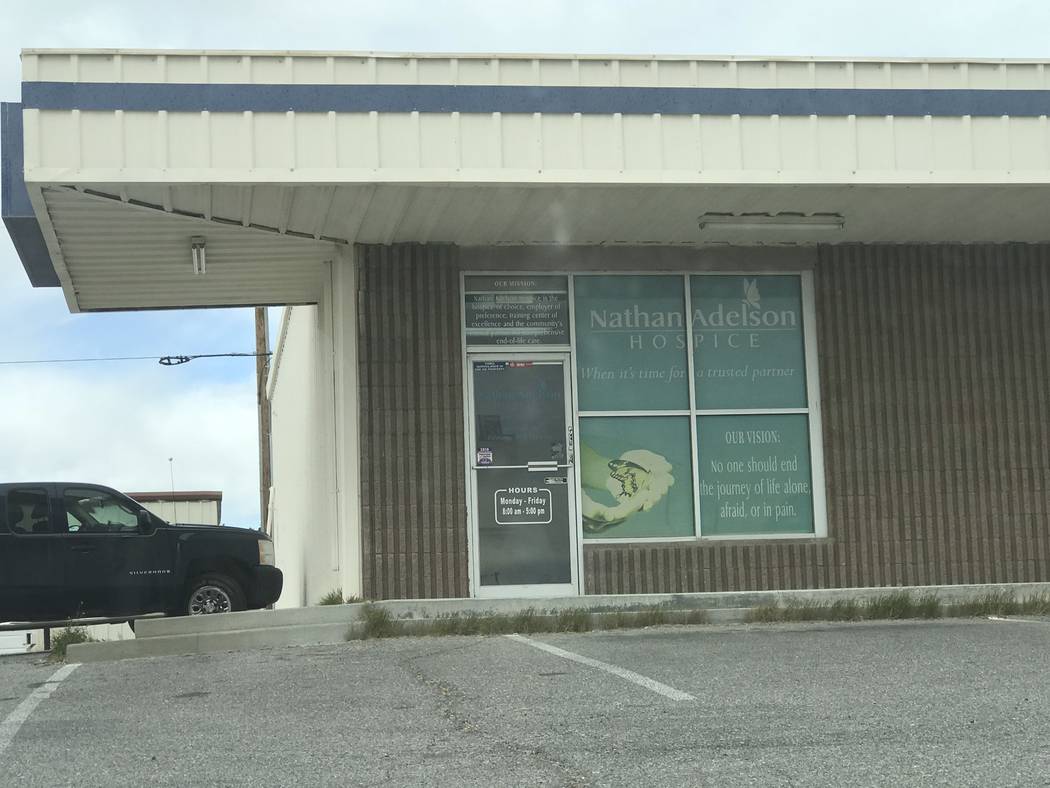 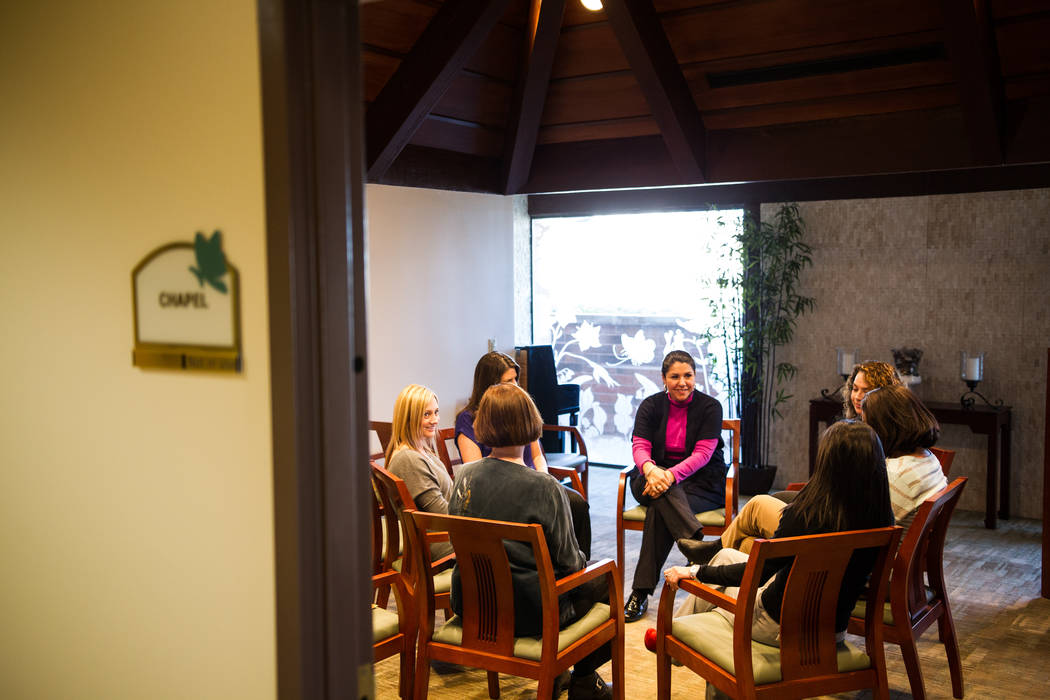 Chase Stevens/Las Vegas Review-Journal Nathan Adelson was founded in 1978 and provided in-home hospice services until the group opened an in-patient center in Las Vegas in 1983. The nonprofit later opened a second location in Clark County in 1999, later expanding into Pahrump.

Nathan Adelson Hospice, which has served tens of thousands of patients across Southern Nevada, including Pahrump, grew its operations in the region in 2018.

“We are excited to announce the acquisition of Kindred Hospice,” said Nathan Adelson Hospice President and CEO Carole Fisher in a written statement following the February agreement. “As the leader in end-of-life care in Southern Nevada for more than 40 years, Nathan Adelson Hospice continues to forge a path forward, resulting in improved access for patients and their loved ones.”

The terms of the deal were not disclosed and was finalized in the first quarter of 2018.

Nathan Adelson was founded in 1978 and provided in-home hospice services until the group opened an in-patient center in Las Vegas in 1983. The nonprofit later opened a second location in Clark County in 1999, later expanding into Pahrump.

Nathan Adelson has served nearly 70,000 people with hospice and palliative care since it was formed in the late 1970s. The nonprofit helps more than 400 people on a daily basis with this type of care.

The Pahrump operations include in-home services. More information on Nathan Adelson’s services can be provided by its local offices at 2270 E. Commercial Road by calling 775-751-6700.

Kindred Hospice, part of Louisville, Kentucky-based Kindred Healthcare Inc. at the time of the sale, had a portfolio of more than 600 sites of operation under its Kindred at Home division. The division contains mainly the company’s home health, hospice and community care services, according to a Securities and Exchange Commission filing for the end of 2017.

“Throughout the years, Kindred Healthcare and Nathan Adelson Hospice have worked closely together,” said Linn Billingsley, vice president of operations for Kindred, in a written statement prior to the closure of the sale. “Our mutual respect and confidence in one another allows for a seamless transition in the quality of care for our patients and families.”

Kindred Healthcare has been known for working in several aspects of the health care industry. Through its subsidiaries, it worked in home health, transitional and inpatient rehabilitation hospital care and rehabilitation services and hospice care.

At the end of 2017, Kindred announced an agreement to be acquired by a consortium of three companies: TPG Capital; Welsh, Carson, Anderson &Stowe; and Humana Inc.

Kindred will be broken up into two separate companies, with Humana owning 40 percent of the group’s home health, hospice and community care businesses, with TPG and Welsh, Carson, Anderson &Stowe holding the remaining portion of those segments when the deal closes.

TPG and Welsh, Carson, Anderson &Stowe will own the remaining segments of Kindred Healthcare.

Nathan Adelson has also evolved in the past couple of years.

“Nathan Adelson Hospice will retain its long-established community identity and will continue to explore strategic relationships and partnerships that ensure sustainability,” Fisher said in a news release.