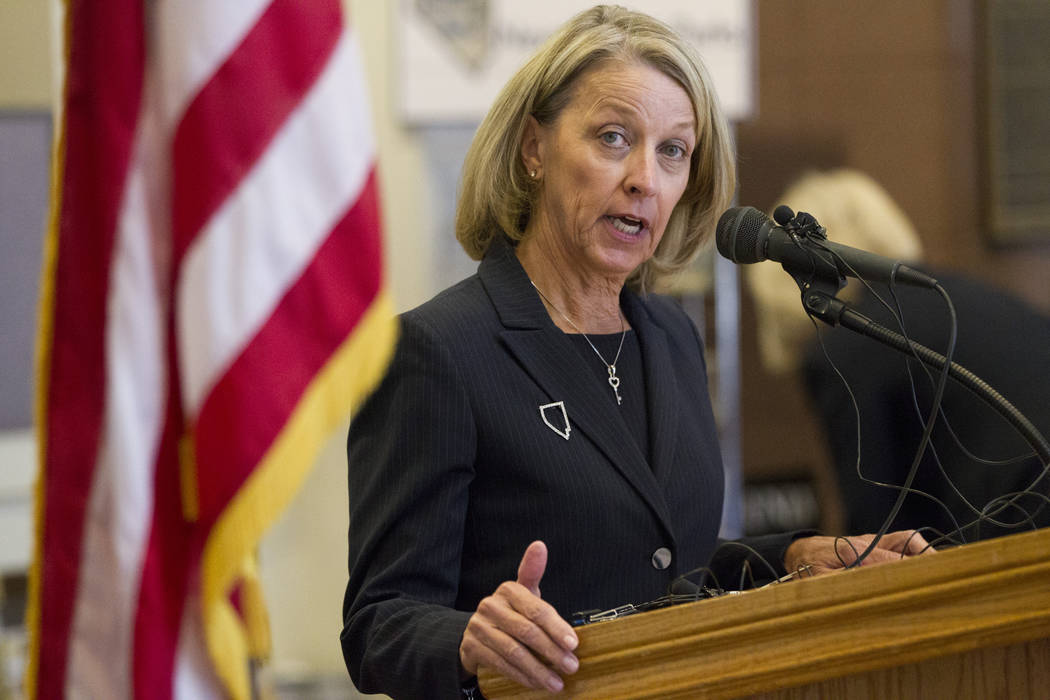 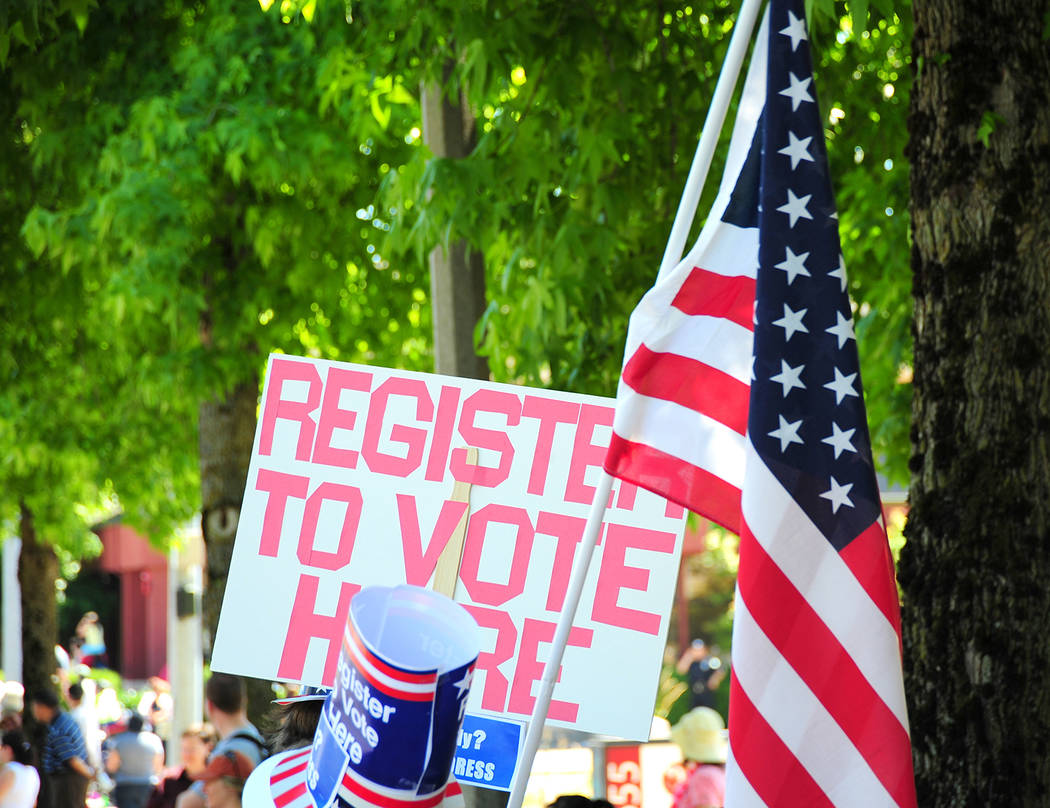 Nevada Secretary of State Barbara Cegavske, ahead of the 2020 primary and general elections, joined fellow members of the National Association of Secretaries of State (NASS) in encouraging citizens to celebrate National Voter Registration Month by registering to vote.

“National Voter Registration Month is a time to promote the various means available for eligible Nevadans to register to vote, including online, by mail, or in person,” Cegavske said in a statement. “Voting is a right and privilege granted to United States citizens that should not be taken for granted. Nevadans need to take the opportunity to make their voices heard by electing local, state and federal officials through the process of voting.”

The nation’s Secretaries of State established September as National Voter Registration Month in 2002 as a non-partisan means of encouraging voter participation and increasing awareness about state requirements and deadlines for voting.

Nevada Gov. Steve Sisolak has joined the effort by proclaiming the month of September 2019 as Voter Registration Month in Nevada.

To register to vote in Nevada, a person must be a United States citizen, be at least 18 years of age on or before Election Day, and have resided in their Nevada county for at least 30 days. The Secretary of State’s office has information, resources and accessible tools available on its website at www.nvsos.gov

Those with questions or need of more information can contact the Nevada Secretary of State’s Office at nvelect@sos.nv.gov