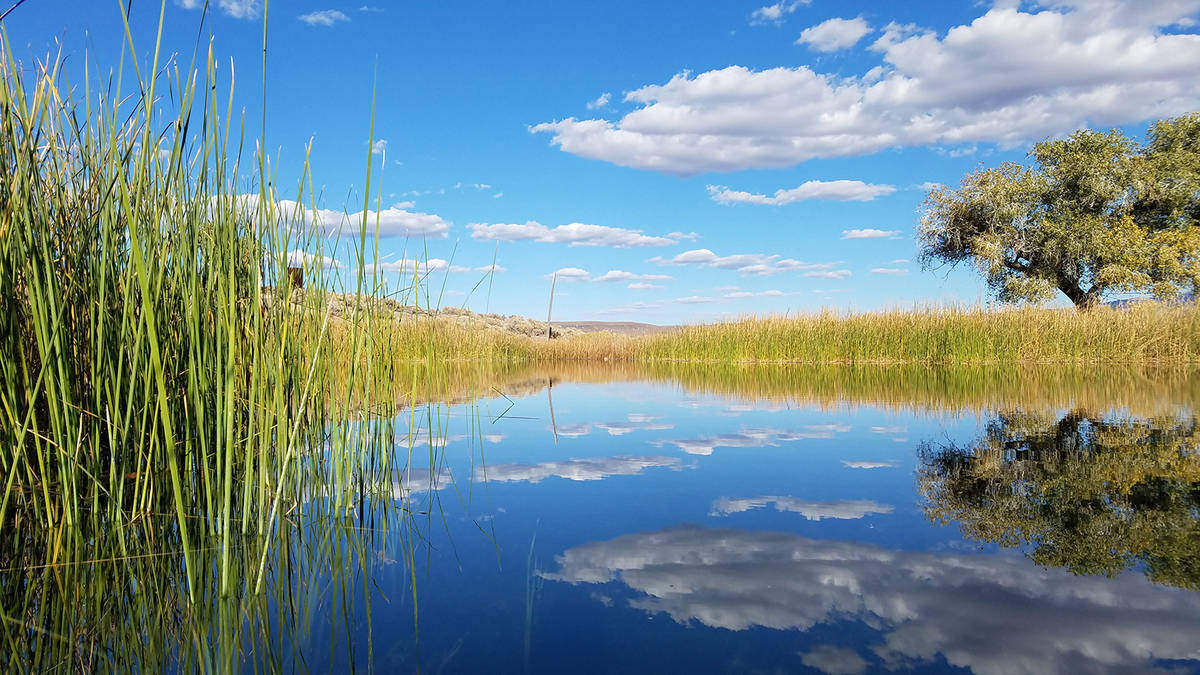 After an extensive and highly competitive search, The Nature Conservancy in Nevada has recently named Mauricia Baca as the chapter’s new state director. She will begin her new role on Nov. 16 and will be based in Las Vegas. ­­

Baca’s depth and breadth of experience with conservation in Nevada and her vision for the chapter’s future inspired the search committee and made her a standout choice. She brings 25 years of experience in the nonprofit and conservation sectors, as well as 15 years spent building relationships and a stellar reputation for achieving collaborative, solution-based outcomes in Nevada.

“Mauricia’s energy, passion and commitment to our mission is impressive and convincing,” said Toni Hardesty, Western and Canada Division director for the Nature Conservancy. “She brings a deep love and respect of Nevada, the people, culture and the importance of our mission to both nature and people. Mauricia is a proven leader and has a strong and demonstrated history of listening deeply, building trust, collaborating respectfully and building and leading diverse coalitions of stakeholders with positive outcomes.”

Since 2010, Baca has served as the executive director of Get Outdoors Nevada, formerly known as the Outside Las Vegas Foundation. She returns to the Nature Conservancy in Nevada after previously serving as the Truckee River Project director and Southern Nevada Project director from 2005-2009.

Baca also serves as chair of the Tule Springs Fossil Beds National Monument Advisory Council and as a member on the Transportation Resource Advisory Committee for the Regional Transportation Commission of Southern Nevada and the City of Henderson’s Parks and Recreation Board.

In June 2020, she was appointed to serve as a member of the state of Nevada’s Advisory Board on Outdoor Recreation.

Prior to coming to Nevada, Baca served as a trial attorney in the United States Department of Justice’s Environment and Natural Resources Division for four years. While in law school, she interned for groups such as the Natural Resources Defense Council and the Environmental Defense Fund. Baca has worked as a community organizer advocating for mass transit with the New York Public Interest Research Group, and she served as a Peace Corps volunteer in Cameroon after graduating from Vassar College.