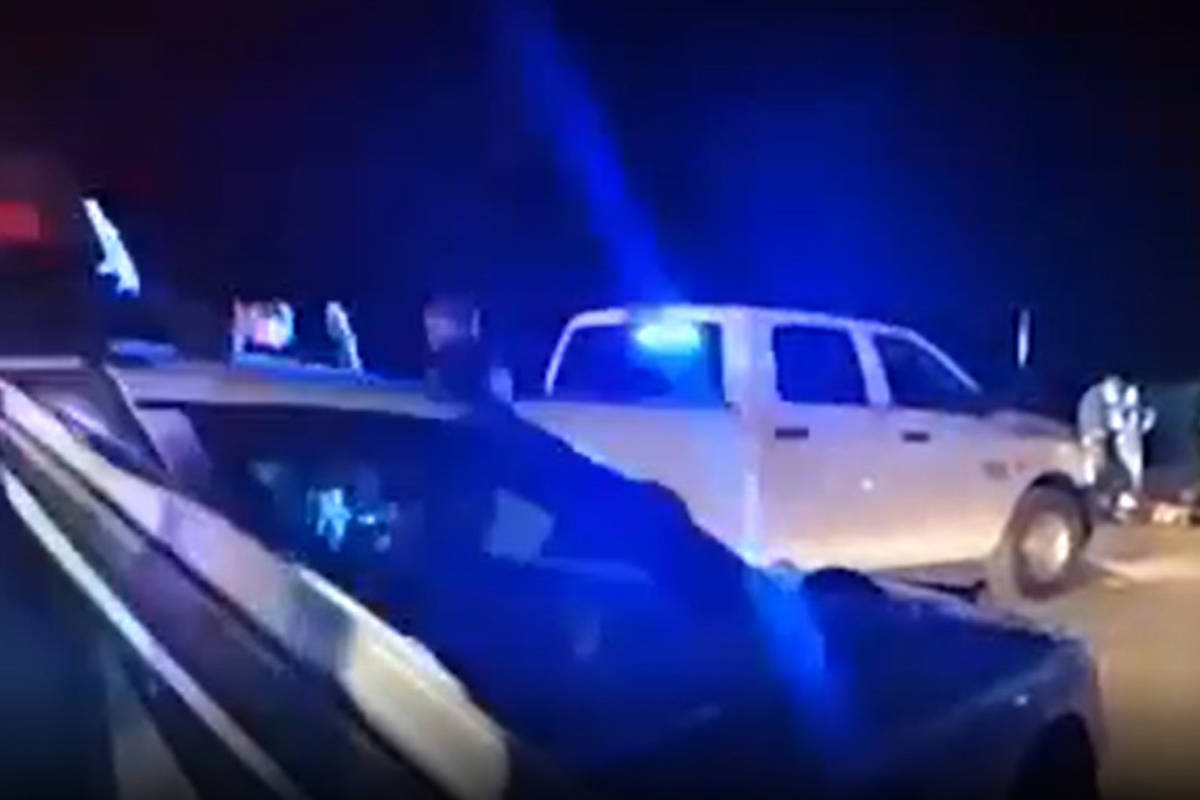 Nye County Sheriff’s Office deputies responded to a report of a riot at the Never Give Up juvenile facility in Amargosa Valley in mid-August.

“When deputies first arrived, there were dozens of juveniles outside the building, but within the fenced area yelling and throwing things,” said Nye County Sheriff’s Office Lt. Adam Tippetts said in the sheriff’s video release.

One Never Give Up employee’s injuries were so significant that they were flown to a Las Vegas hospital. All others were treated at the scene, and no members of law enforcement were injured during the incident. None of the juveniles received significant injuries.

“Two juveniles were taken into custody for their involvement with the crime,” Tippetts said. “All other juveniles were captured and returned by NCSO deputies at the scene, except for two who escaped the scene.”

The two juveniles were not found the night of the incident but the next day on Aug. 16 at the Maverick gas station in Pahrump at Homestead Road and state Route 160, where the two youth were taken into custody without incident, police said.

A report was made with the state of Nevada as Never Give Up is a state licensed facility.