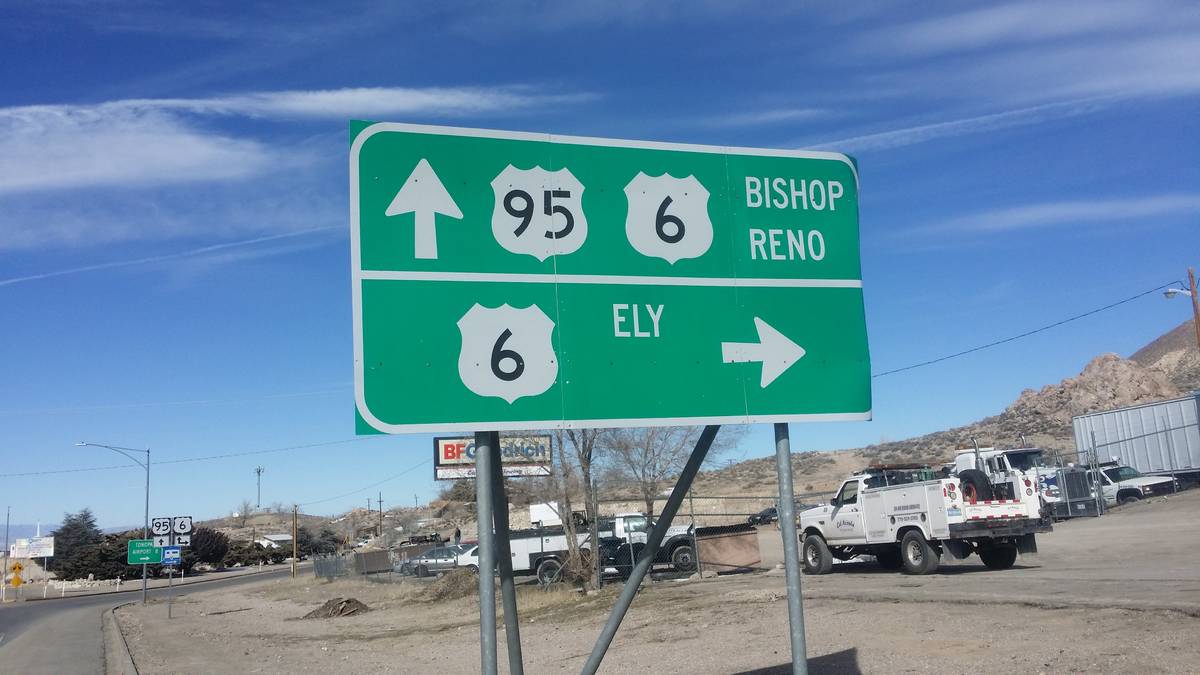 David Jacobs/Times-Bonanza Nevada benefits from having a higher percentage of rural roads than most states, as nationally 65.92% of rural roads are considered to be in good condition compared to just 36.07% of urban roads.

Data from the Federal Highway Administration show that Nevada has the sixth-fewest roads in poor condition and is well below the national average.

By forcing many Americans to stay home, COVID-19 has created an opportunity for states to accelerate much-needed road repairs with minimal interruption to daily commutes. Many of the nation’s bridges, highways and mass transit systems are long overdue for repair, as the FHA found 26% of major urban roads in the United States are in poor condition.

Nevada benefits from having a higher percentage of rural roads than most states, as nationally 65.92% of rural roads are considered to be in good condition compared to just 36.07% of urban roads. Research from AAA found that potholes cost drivers $3 billion per year in vehicle repair costs, and the most recent Urban Mobility Report by the Texas A&M Transportation Institute found the average commuter spends 54 hours each year in traffic congestion at a cost of $1,080 in time and fuel.

While the national average of major roads in poor condition is 26.4%, in Nevada that figure is 13.8%.

For a table with data on more than 250 urban areas and all 50 states, visit www.copilotsearch.com/posts/cities-with-the-worst-roads/