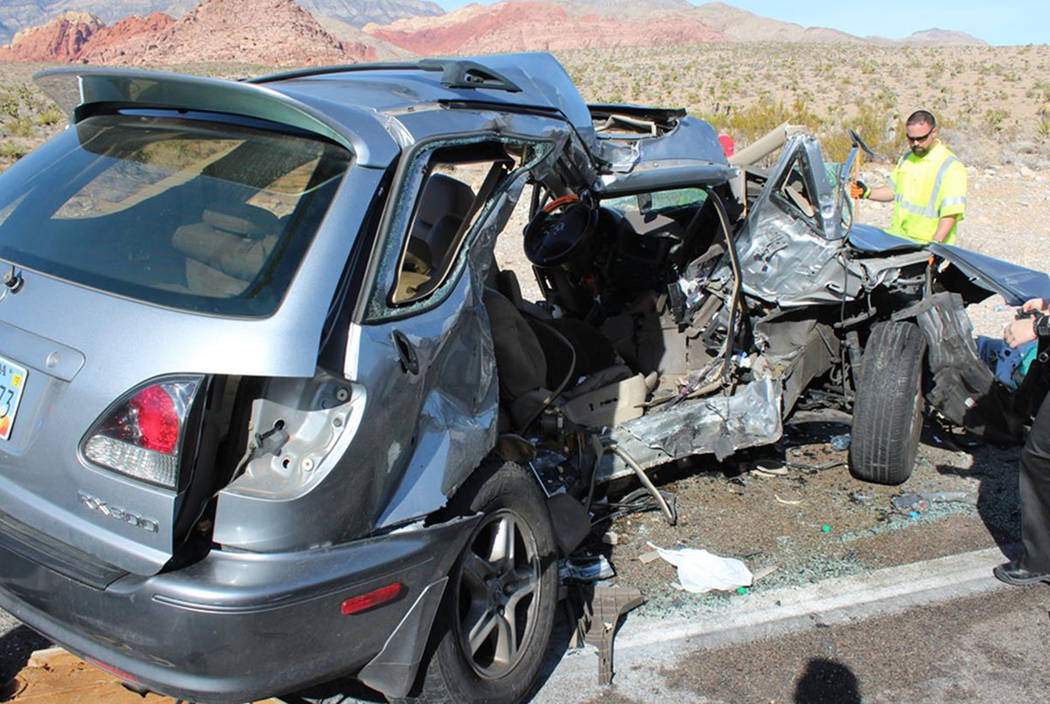 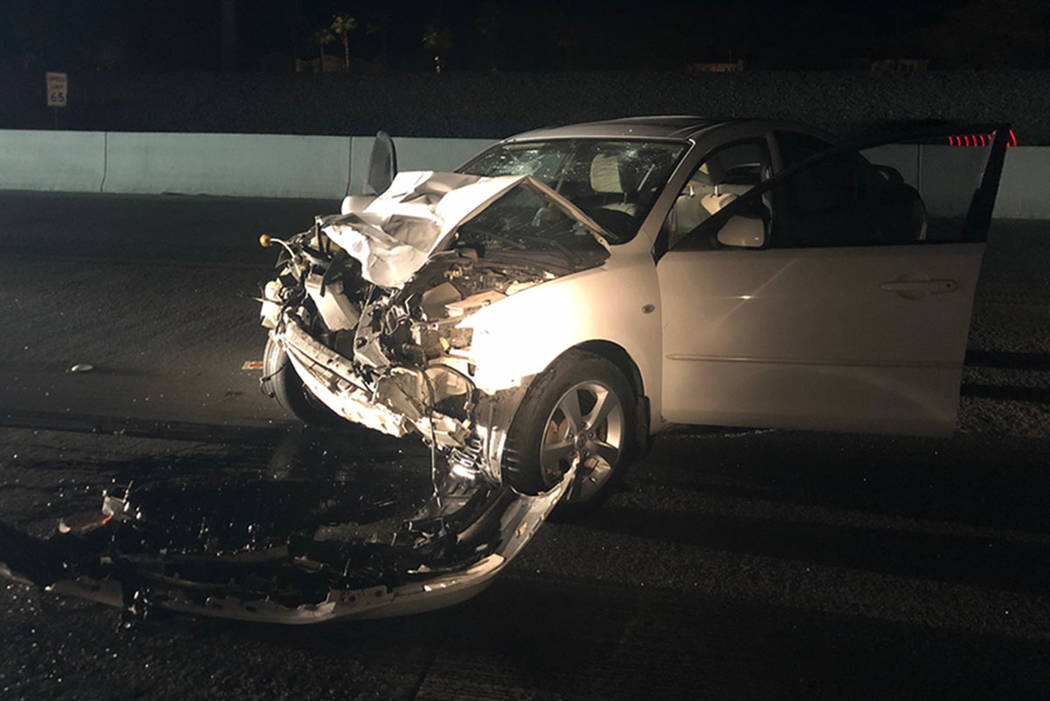 January proved to be a deadly start to the new year on state roads.

There were 21 fatal crashes in the first month of 2019, resulting in 22 deaths, the Department of Public Safety announced.

The number is on par with January 2018, where there were also 22 traffic fatalities, resulting from 20 fatal crashes.

“Our goal is to always reduce and eliminate fatalities on our roadways,” said Andrew Bennett, Department of Public Safety spokesperson. “Each of these 22 fatalities were preventable, and came down to human behavior. Traffic safety is a matter of choices that unfortunately leads to the loss of life on our roadways.”

Clark County accounted for the majority of traffic fatalities, seeing 17 deaths in 16 fatal crashes. The numbers represent a 23 percent year-over-year increase in crashes and a 13 percent increase in fatalities.

Bicyclist deaths saw a 300 percent increase year-over-year, with all three of the deaths in the state occurring in 2018.

January 2018’s 22 roadway deaths paved the way to the deadliest year on Nevada roads in 10 years with 331 fatalities.