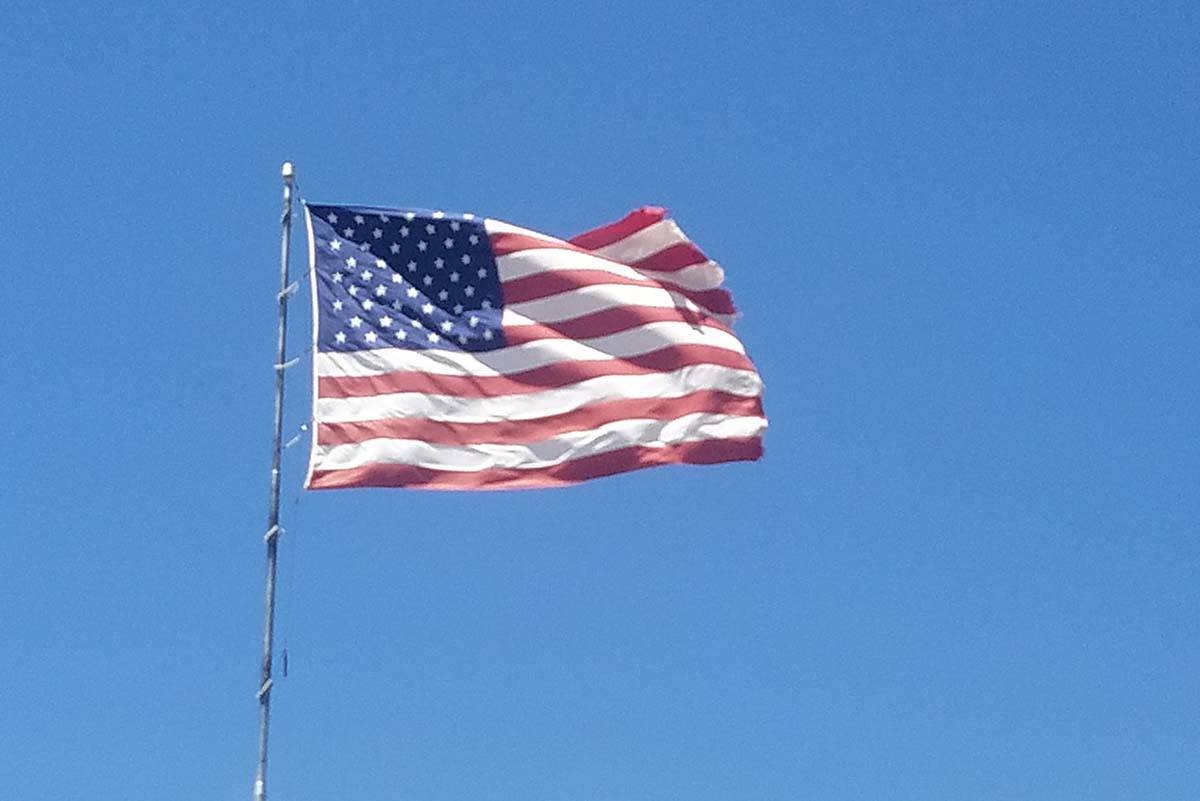 The Nevada National Guard invites the public to join as it marks the 245th birthday of the U.S. Army and Flag Day at 10:30 a.m. Friday.

Because of social distancing measures, the obervance will not be open to the public but instead will be broadcast on Facebook Live at www.facebook.com/NevadaNationalGuard/

LePeilbet, 73, a native of Placerville, California, received his second Silver Star for taking out a machine gun emplacement during a 1969 firefight in the Piei. Gov. Steve Sisolak presented him with the award at the Nevada Department of Veterans Services Veteran of the Month ceremony in January.

After LePeilbet’s speech, Adjutant General Maj. Gen. Ondra Berry and the youngest soldier or airmen in the audience will cut the Army birthday cake to mark 245 years since the establishment of the U.S. Army.

The Nevada Guard notes that June 14 is officially Flay Day and the Army birthday, and everyone is encouraged to mark the special day again Sunday in a personal manner. The Nevada Guard is set to resume its public Flag Day and Army birthday ceremony at the Capitol in 2021 if social distancing measures are eased in the upcoming year.