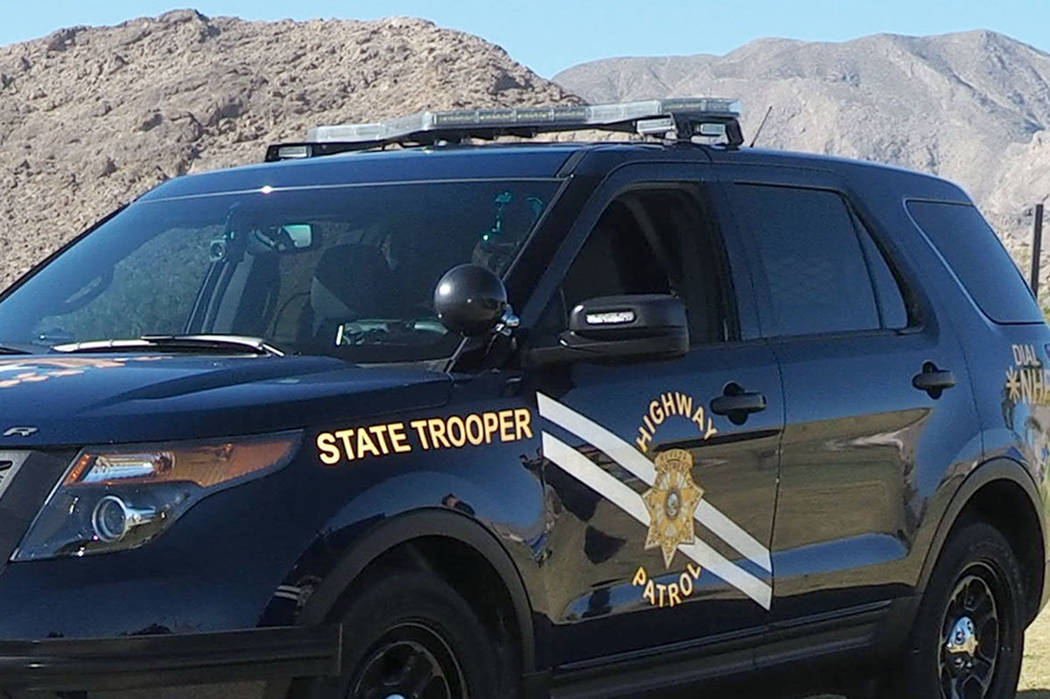 Las Vegas Review-Journal The Nevada Highway Patrol and other Nevada law enforcement agencies are asking people to make sure holiday plans include alternatives to driving under the influence.

Through Jan. 3, the Nevada Highway Patrol will dedicate additional troopers to specifically look for drivers under the influence.

Funding for this is made possible by a Joining Forces grant received from the Nevada Department of Public Safety/Office of Traffic Safety.

As part of efforts to increase traffic safety and reduce driving under the influence during the holidays, law enforcement is participating in a statewide Joining Forces campaign to heighten enforcement of DUI violations and increase awareness of the dangers of DUI.

The Nevada Highway Patrol and other Nevada law enforcement agencies are asking people to make sure holiday plans include alternatives to driving under the influence.

“Whether it’s a designated driver or public transportation, everyone should make sure they have arrangements in place to avoid any chance of making a poor decision that could lead to unnecessary tragedy,” the NHP said in a Dec. 16 news release.

“This Joining Forces campaign reflects the unwavering mission of the Nevada Highway Patrol and its dedication to keeping the public safe by finding, investigation and apprehending persons driving while impaired on Nevada’s highways,” the release stated.