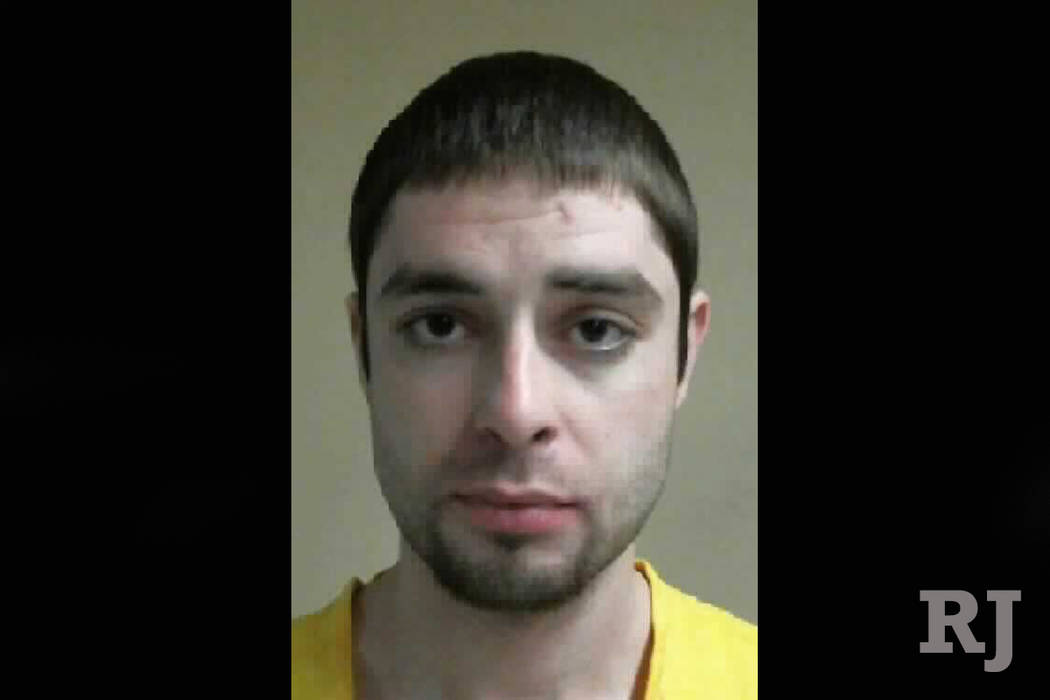 A minimum-security inmate walked away from a labor camp Tuesday night, the Nevada Corrections Department said.

It said Redger was last seen Tuesday night at the fire camp near Elko and was discovered missing about 5 a.m. Wednesday when he didn’t show up for breakfast.

Redger is 5 feet 11 inches tall, 160 pounds with brown eyes, brown hair and a goatee. He also has a “Momma Tried” tattoo on his left arm, a “KAT573” tattoo on his right arm, and his surname tattooed on his back. He was last seen wearing dark blue clothing and black work boots, the release said.

Redger was serving 12 to 26 months for grand larceny of a motor vehicle at a conservation camp in Wells, it said.

Anyone with information is urged to contact 911 or their local law enforcement agency.