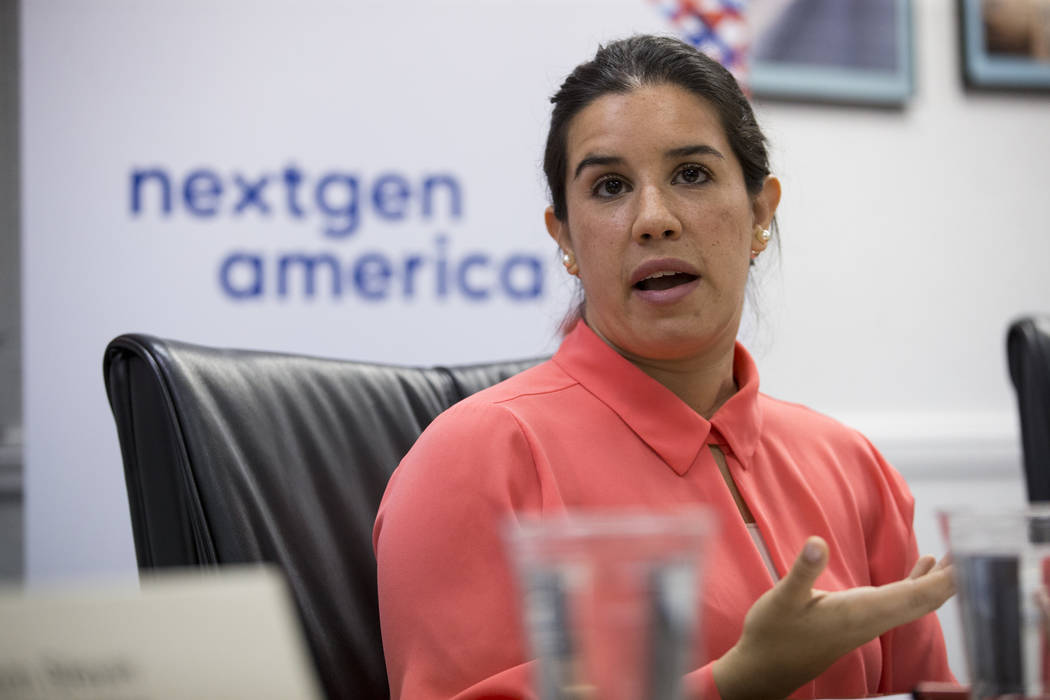 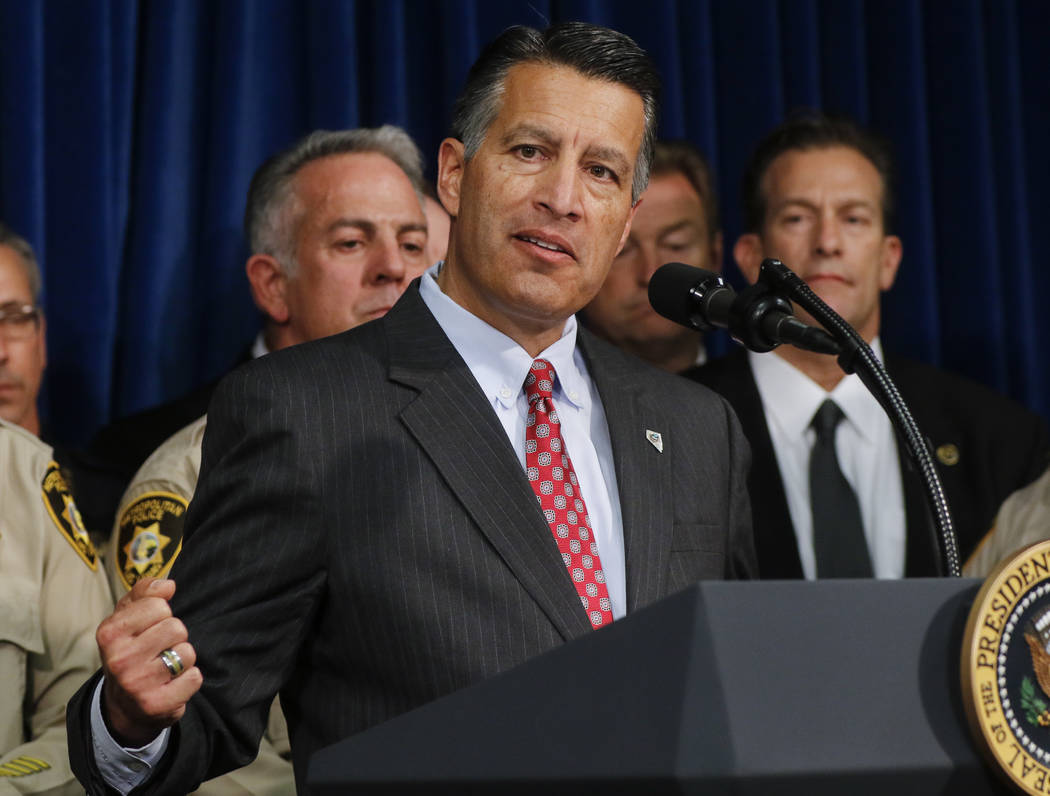 Cancela, a former political director for the Culinary Workers Union, said Laxalt could be “dangerous” for Sandoval’s legacy of a ‘New Nevada.’

Both Sandoval and Laxalt are Republicans. Laxalt is considered the front-runner to win the GOP gubernatorial primary in 2018. Sandoval is term-limited as governor after 2018.

“I’m very concerned about the potential of having Adam Laxalt sit in the governor’s mansion,” Cancela said during a recent interview on Nevada Newsmakers. “I think he could undo a lot of the progress we’ve made under Gov. Sandoval.

“He (Laxalt) could be really dangerous as to what Gov. Sandoval has deemed as ‘The New Nevada,’ ” Cancela said. “So I am hopeful that as a (Democratic) party, we will put forward the best (gubernatorial) nominee and do everything we can to prevent a governor Laxalt.”

Cancela did not provide specifics and pushed back on a suggestion she was describing an Obama-to-Trump transition of power, only on a state level.

“I don’t know if a governor Laxalt would have that same vision and tenacity to lead in those situations,” Cancela said. “Nevada has come to rely on a specific type of leadership and I am not sure that Adam Laxalt would provide the same kind of vision and determination we need in the governor’s mansion.”

Cancela would not pick a side in the upcoming Democratic gubernatorial matchup between two Clark County commissioners — Steve Sisolak and Chris Giunchigliani, saying, “both have tremendous vision for the state.”