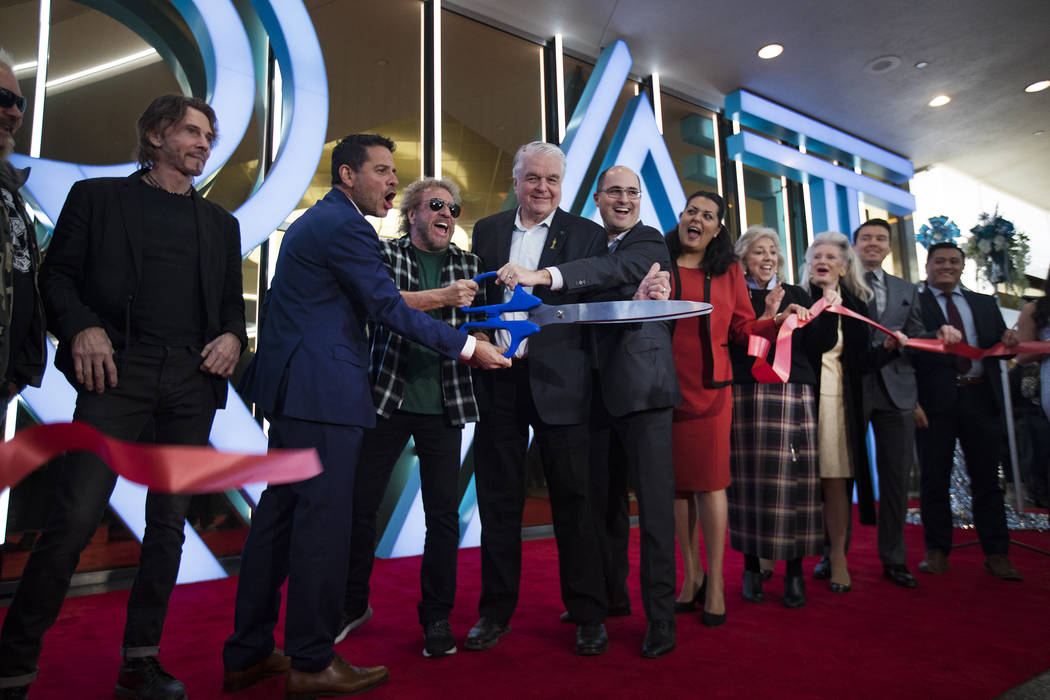 An increased outlay for Gov. Steve Sisolak’s security detail sought by the state Department of Public Safety is mostly needed because he only rarely stops moving, legislative leaders heard before approving the additional funds.

The Interim Finance Commission unanimously voted on Feb. 6 to approve the additional $15,500, a tiny increase in the $1 million overall dignitary protection budget and a drop in the state’s $26.8 million contingency budget bucket.

But it does represent an increase of more than 50 percent in out-of-state travel expenses and nearly doubles the current budget for in-state travel.

Some $8,500 is being added to the $15,000 out-of-state travel budget, and $7,000 is being added to the $7,700 in-state budget. In presenting the request last month to the state Board of Examiners, the department cited “high interest in some of the new laws” passed during the 2019 legislative session and signed by the governor — an apparent reference to two gun control measures that drew strong opposition from advocates of freer gun laws.

But the “new laws” did not come up at the Feb. 6 meeting. Lawmakers did not question the need to protect Sisolak, but they did ask why the request was so large.

“If you’ve ever hung out with our governor, you’d be really tired,” said Assemblywoman Maggie Carlton, D-Las Vegas, the commission chair, in response to a question on the amount from Assemblywoman Robin Titus, R-Wellington. “He’s a very, very busy guy.”

Sisolak took office in 2019. Sheri Brueggemann, deputy director of the Department of Public Safety, told the panel Thursday that it based its original estimate for security expenses on the governor’s predecessor, Brian Sandoval.

But Sisolak, unlike Sandoval, is from Southern Nevada. He also travels more frequently with his wife, Kathy, and appears somewhat more in public, often with the first lady.

“When we were developing the budget for this governor, we didn’t know this governor,” Brueggemann said. “So now that we have a new governor, his priorities are different, or they change regularly. And so our adjustment will unfortunately be a couple years behind him, and then we will get it straightened out and be able to consistently budget for his travel.”

In response to a question from Assemblyman John Hambrick, R-Las Vegas, Brueggemann clarified that members of the governor’s family receive protection when they appear with him in public, but not otherwise.