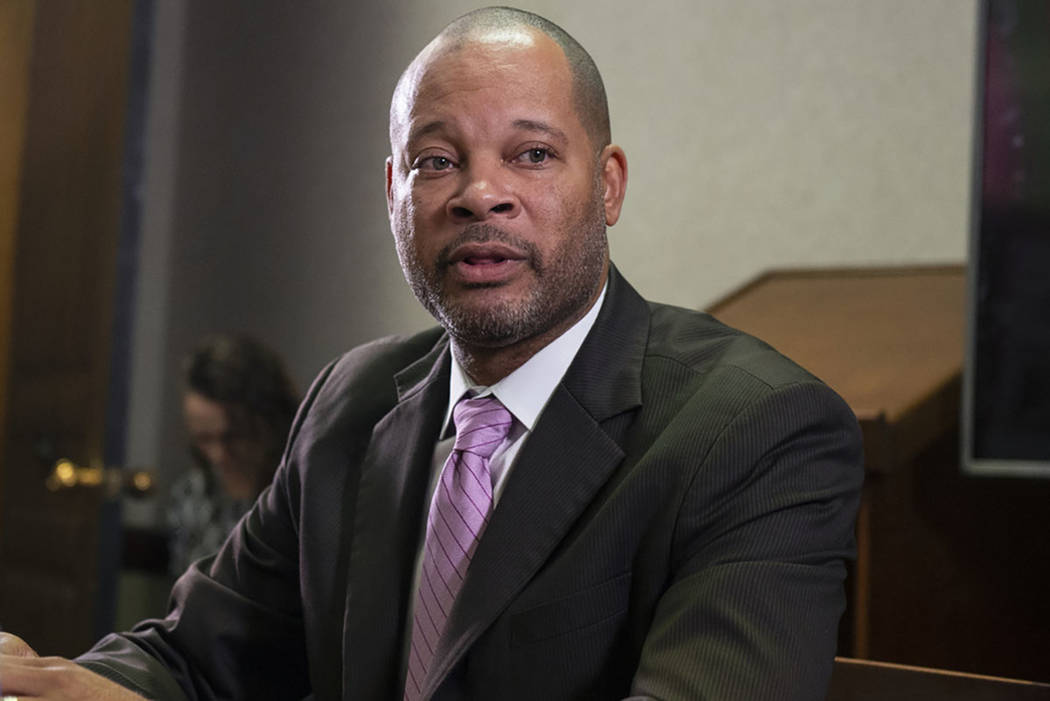 Nevada Attorney General Aaron Ford joined a coalition of 25 state attorneys general in opposing any effort by the Consumer Financial Protection Bureau (CFPB) to roll back or limit its overdraft rule.

The rule, currently in place, permits banks to charge fees to consumers for overdraft services on ATM and one-time debit transactions only after consumers have been provided with important information about those services and fees in a model notice, and only after those consumers have made the affirmative choice to opt in to such services.

“I joined this coalition to stand up for the many Nevadans who use debit cards and rely on the Overdraft Rule to protect them from unfair fees,” Ford said in a statement. “With debit cards representing 82.6 billion in payments nationwide, we simply can’t afford to roll back consumer protections.”

The overdraft rule — which went into effect in 2010 — recognized that many consumers received overdraft services by default, but were never given clear information about their options and the fees their financial institutions charge, Ford’s office said.