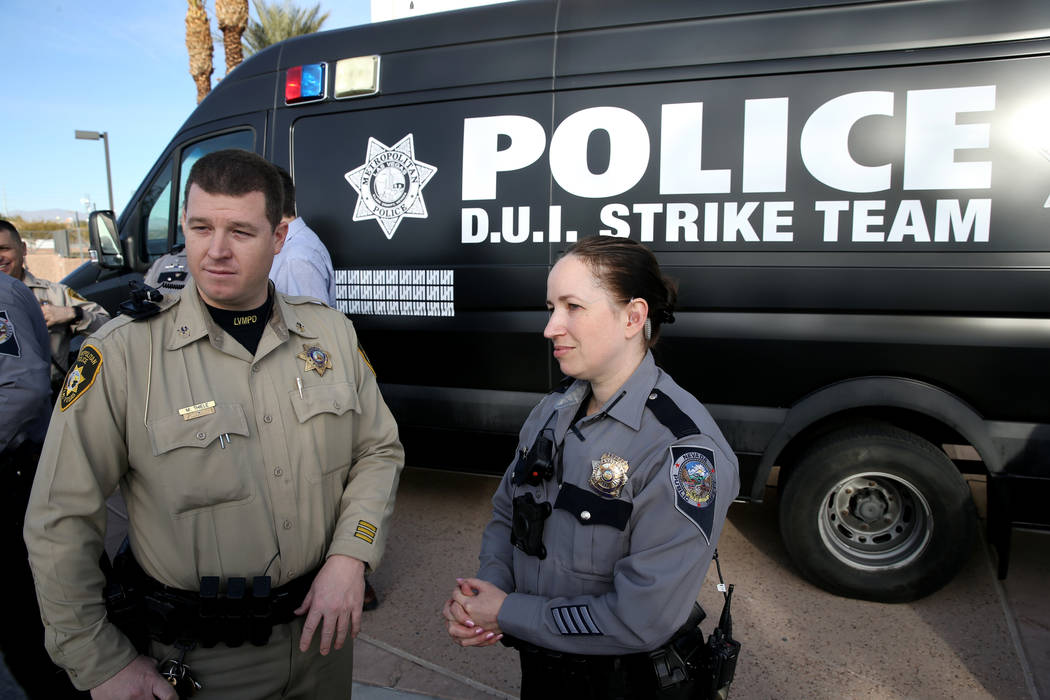 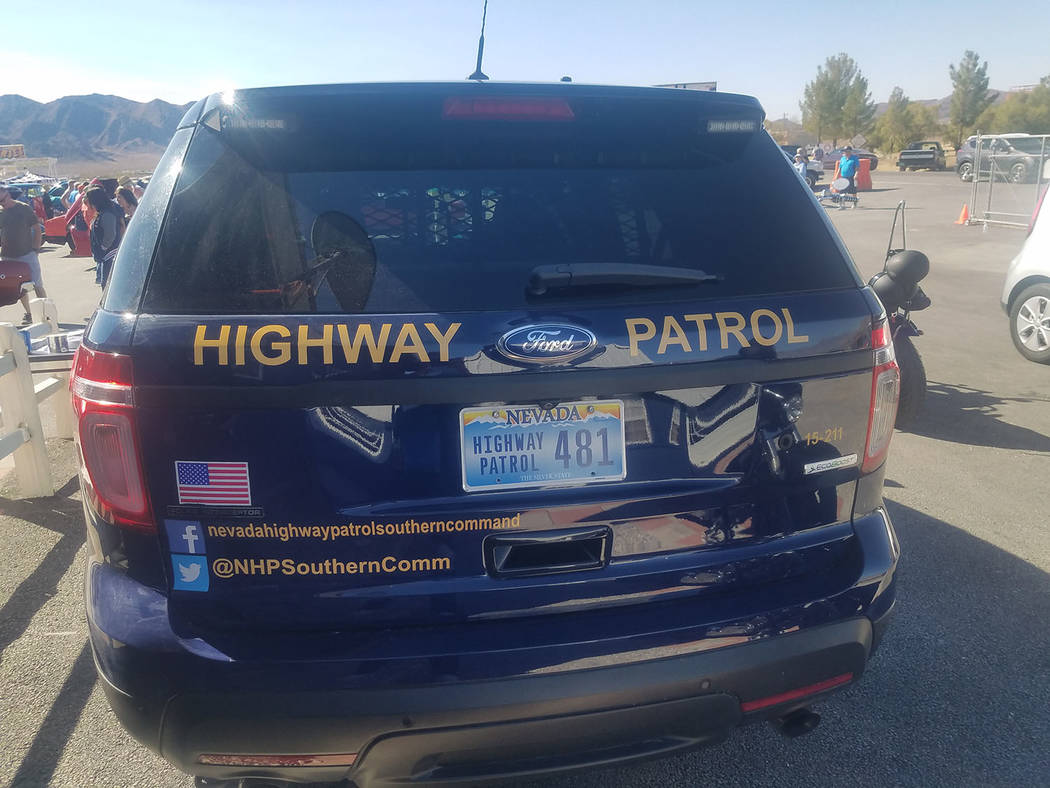 David Jacobs/Pahrump Valley Times An official with the Nevada Department of Public Safety encourages the public to never hesitate reporting a suspected impaired driver by calling 911 or *NHP.

With the 24-hour nature of the most populous cities in the state, it should be no surprise that Nevada is among the “booziest brunchers” in the nation.

The Silver State came in at No. 12 in a report compiled by QuoteWizard, an insurance comparison platform, ranking states based on the amount of fatal DUI crashes occurring between 9 a.m. and 3 p.m. or “brunch hours.”

Nevada saw 35 fatal crashes involving impaired drivers during the brunch hours over the five-year period, with four in 2013 increasing to 12 in 2017, according to data from the National Highway Traffic Safety Administration.

The concept of brunch, defined as a late morning meal eaten instead of breakfast and lunch, has been around for decades, but only recently turning into a phenomenon, spurring restaurants to offer special deals to patrons, including all-you-can-drink mimosas and bloody marys.

“Our office and our law enforcement partners are well aware that people continue to drive impaired all hours of the day,” said Andrew Bennett, state Department of Public Safety spokesman. “Whether it is drinking at brunch or … having a drink after work, impaired drivers cause fatal crashes around the clock.”

Impaired crashes accounted for 12 percent of deadly crashes in the state between 9 a.m. and 3 p.m., compared to 11 percent nationally, traffic safety administration data revealed. From 2013-2017 there were 3,901 fatal drunk driving car crashes in the brunch hours in the U.S.

Coordinating transportation plans before a person goes out with the intention of drinking alcohol, no matter the time of day, is key, Bennett said.

“Our office encourages all motorists to plan ahead and have a sober designated driver regardless of the time of day,” he said.

Nevada could rank higher but the tourist nature of the state likely helps keep the numbers down as impaired visitors likely are hailing rides instead of driving after consuming alcoholic beverages, according to Adam Johnson, an analyst on the study.

“Between Las Vegas, Reno, and Tahoe you have many folks going hard 24 hours a day, which would lead to Nevada’s ranking of 12 booziest brunching state,” Johnson said. “It’s likely that out-of-state tourists not renting vehicles could be keeping Nevada from being higher on the booziest list.”

Bennett encourages the public to never hesitate reporting a suspected impaired driver by calling 911 or *NHP.