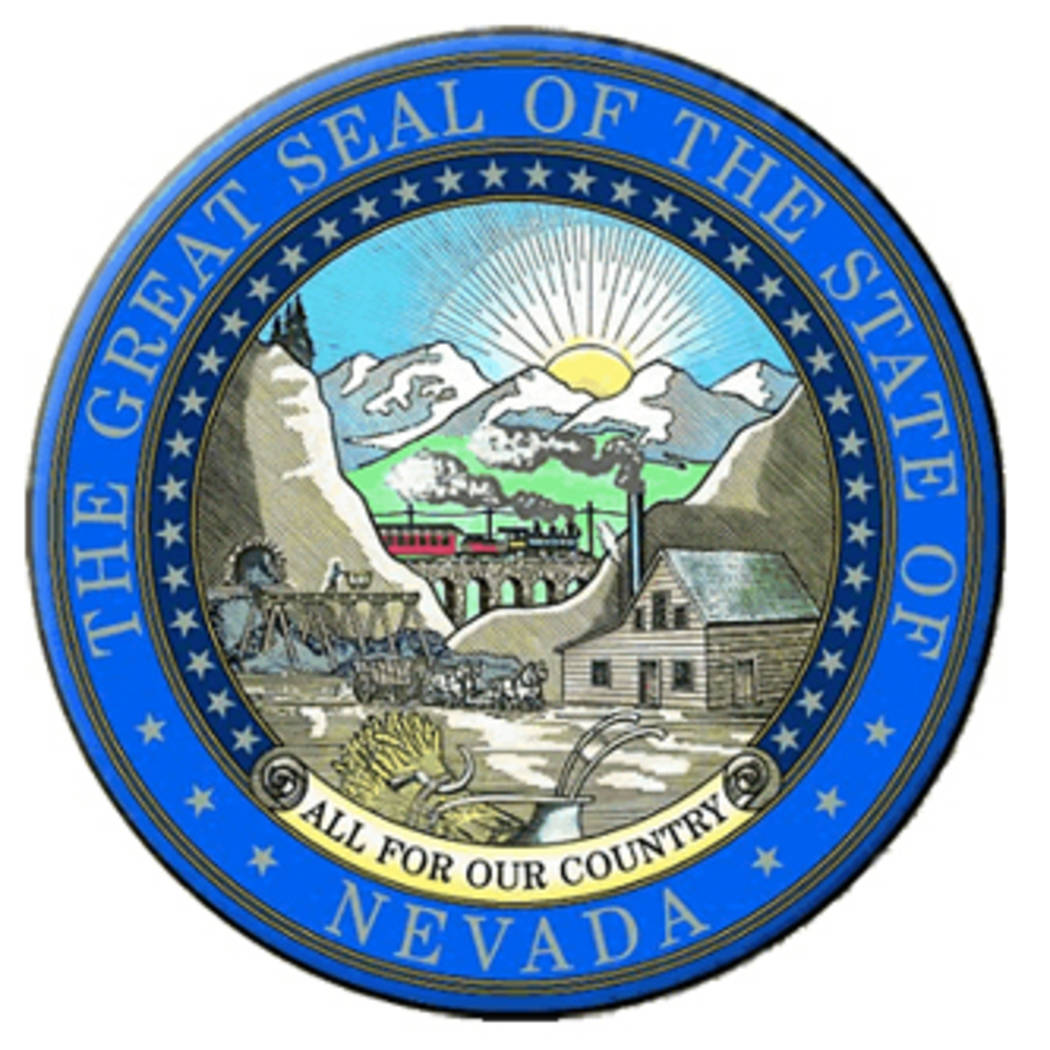 Special to the Pahrump Valley Times/file The Nevada Real Estate Division, a division of the Department of Business and Industry, is in place to safeguard and promote interest in real estate transactions by developing an informed public and a professional real estate industry.

Perry Faigin has been hired as deputy administrator of the Nevada Real Estate Division, the state announced.

The appointment follows the retirement of Sharon Jackson, who served in various roles within the Department of Business and Industry during her 27 years of service to the state.

Faigin most recently served as chief of administration at the Nevada Housing Division where he managed the agency’s human resource functions of recruiting, staff administration, employee onboarding and provided support for special projects.

Prior to that, he spent 19 years in the mortgage banking field with many of the nation’s top lending institutions, the state said in its April 12 announcement.

He also served in the U.S. Naval Reserves for eight years as a supply storekeeper with Naval Mobile Construction Battalion 18, for which he received two Navy and Marine Corps Achievement Medals for professional achievement, and two Commanding Officer letters of commendation.

The Nevada Real Estate Division is a division of the Department of Business and Industry.