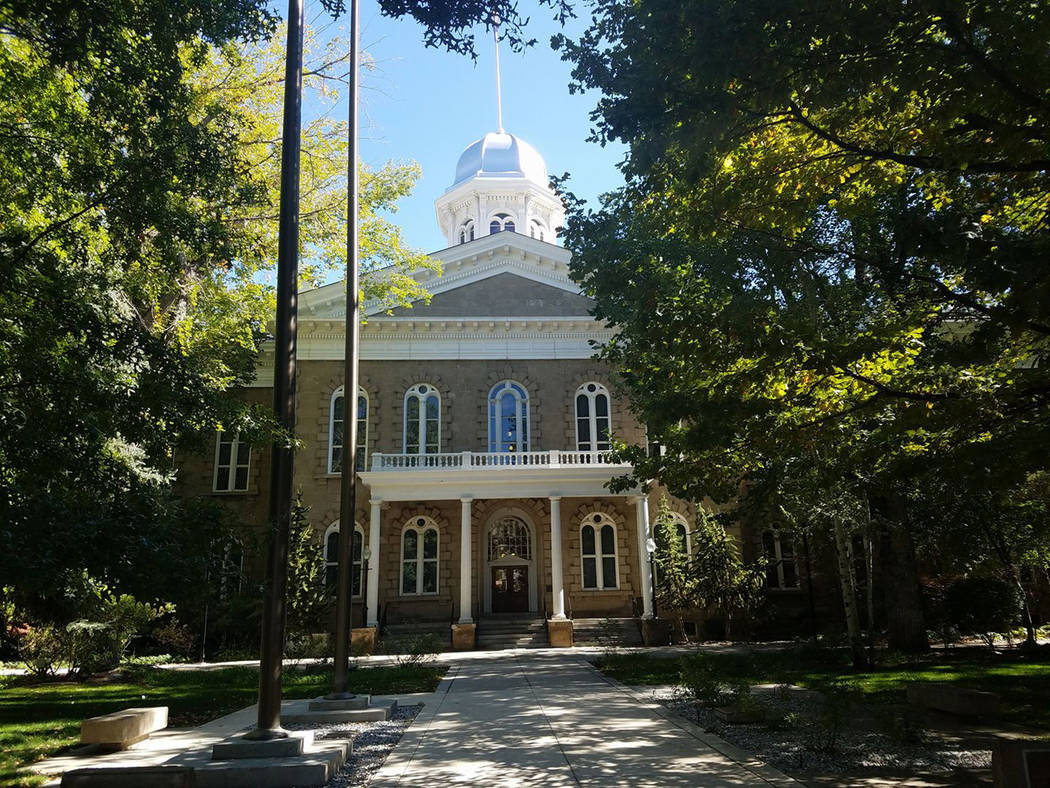 David Jacobs/Pahrump Valley Times As a result of these upgrades, Nevada will save money in future bond issuances, including the anticipated $197 million bonds slated for later this month.

S&P also upgraded the state’s highway revenue improvement bonds to AAA from AA+, which applies to over $745 million of outstanding bonds, and its certificates of participation to AA from AA-.

On Nov. 5, Moody’s also upgraded the state’s bond rating to Aa1 from Aa2 for the first time since 2010 to reflect, “…the state’s strong and growing economy as demonstrated by robust employment and population growth and an increase in rainy day reserves.”

Fitch also announced it would maintain the state’s AA+ rating, citing among other things, “employment growth across a broad range of sectors, positive trends in tourism and gaming, and improvement in the housing market.”

As a result of these upgrades, Nevada will save money in future bond issuances, including the anticipated $197 million bonds slated for later this month.

“I’m excited to see that our state’s fiscal performance and management combined with the economic progress we’ve made in recent years is being recognized by global financial markets as a sign of stability and investment potential,” Gov. Steve Sisolak said in a statement. “I look forward to continue working with Treasurer Conine, state officials, and stakeholders to diversify our economy, promote job growth, and practice good stewardship with our state budget to ensure that Nevada’s continued progress reaches every household.”

“Thanks to Governor Sisolak, the Legislature, and Treasurer’s Office, Nevada is well-positioned to further grow the economy, create good-paying jobs, and invest in building a better future for all of our residents.”