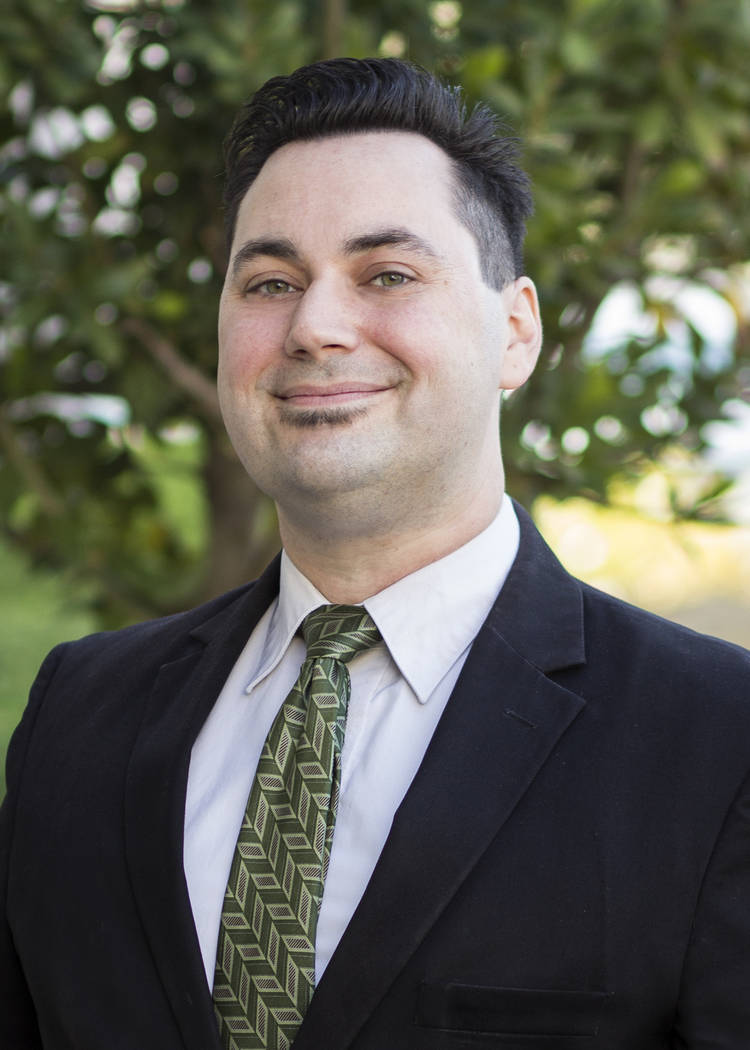 Special to the Pahrump Valley Times Michael Hines was named vice president and branch manager of Nevada State Bank's Pahrump location, at 1301 S. Highway 160, in October. Hines comes to Pahrump with more than 11 years of experience in the banking industry. 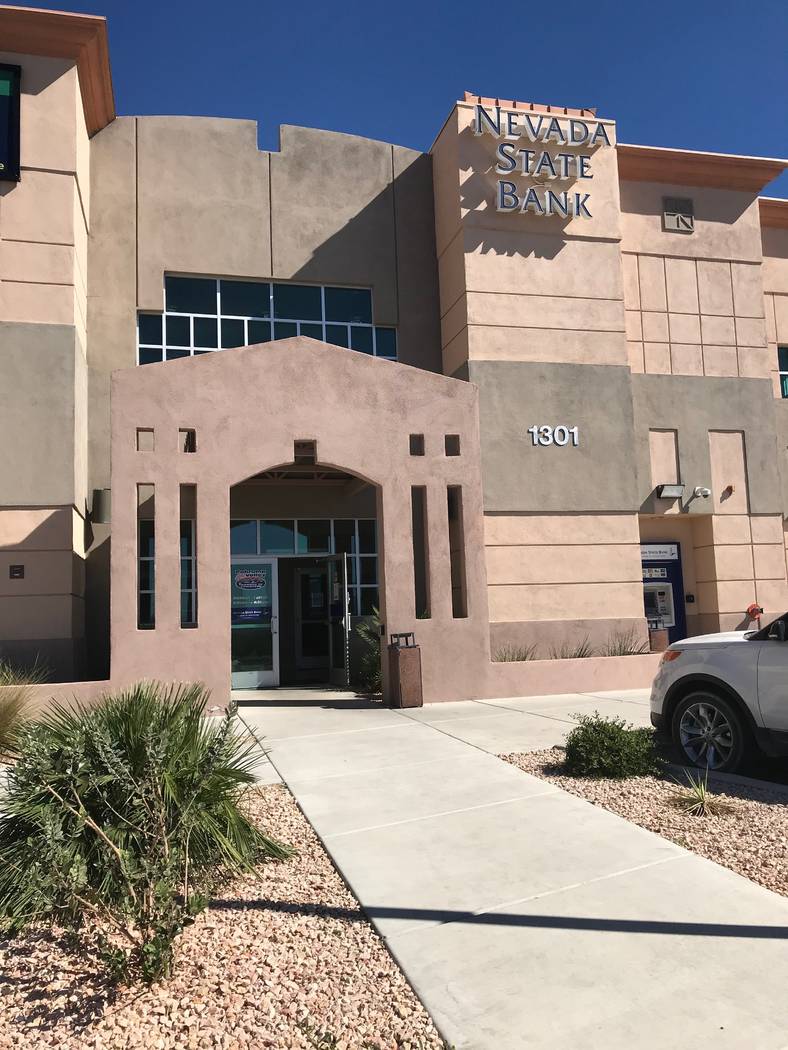 An industry veteran with more than 11 years under his belt, Hines has spent much of his career at some of the nation’s larger banking institutions, working in management and other roles.

“I worked for three of the big guys, but I already feel like I’ve found a home with Nevada State Bank in Pahrump,” Hines said.

Landing in town about a month ago from Las Vegas, Hines has enjoyed his time in Pahrump and at the branch at 1301 S. Highway 160, thus far, and said everyone has been friendly and easy to talk to.

“We’ve been out doing visits, going out to see some of our current clients, going to see prospects, and everyone’s talkative and kind,” Hines said. “It’s a different world, and that’s why my wife and I relocated here.”

Hines started his career in banking in 2004 as a teller while working on a degree in accounting. Moving up the ranks quickly, he didn’t finish his education, though found success in the banking industry at larger institutions.

Nevada State Bank has some operational differences when compared to larger institutions, including smaller staff. Nevada State has over 50 branches in Nevada, with about 30 in Southern Nevada.

“The trend with the bigger banks right now is there’s a lot of automation, less people,” Hines said.

Hines said he has a staff of about 12 in his Pahrump branch.

Comparably, he worked with a staff of about nine at the last larger institution he was with, which had about double the number of transactions Nevada State does in Pahrump, he said.

According to projections from the U.S. Bureau of Labor Statistics, the number of employees needed in the banking industry could fall by 8 percent by 2026. BLS’ report pointed to a rise in online and mobile banking, along with an increased use of other technology, as the reason behind the projected decline.

Hines sees automation as a benefit but thinks people need to be there to support it.

Nevada State also has benefits for consumers, operating as a community bank, as it has more latitude to work with clients on things such as getting a loan.

“We’re more empowered and able to contact and connect through the company to get things looked at a second time, to kind of discuss what the guidelines are—not as strict that this is a policy and procedure and it’s black and white,” Hines said.

Financial education is also something Hines sees as important to spread to the greater Pahrump community.

“I’m dedicated to continually learning for myself and my team, I share that with them, so that we can be a valuable resource for anyone that wants to stop by with questions about money or credit management,” Hines said.

Hines is also looking to be active in the community and is in the process of joining the Rotary Club of Pahrump Valley and the Pahrump Valley Chamber of Commerce.

“I just want to encourage our clients and members of the community to let us know about upcoming events where we could be a difference maker for Pahrump,” he said.