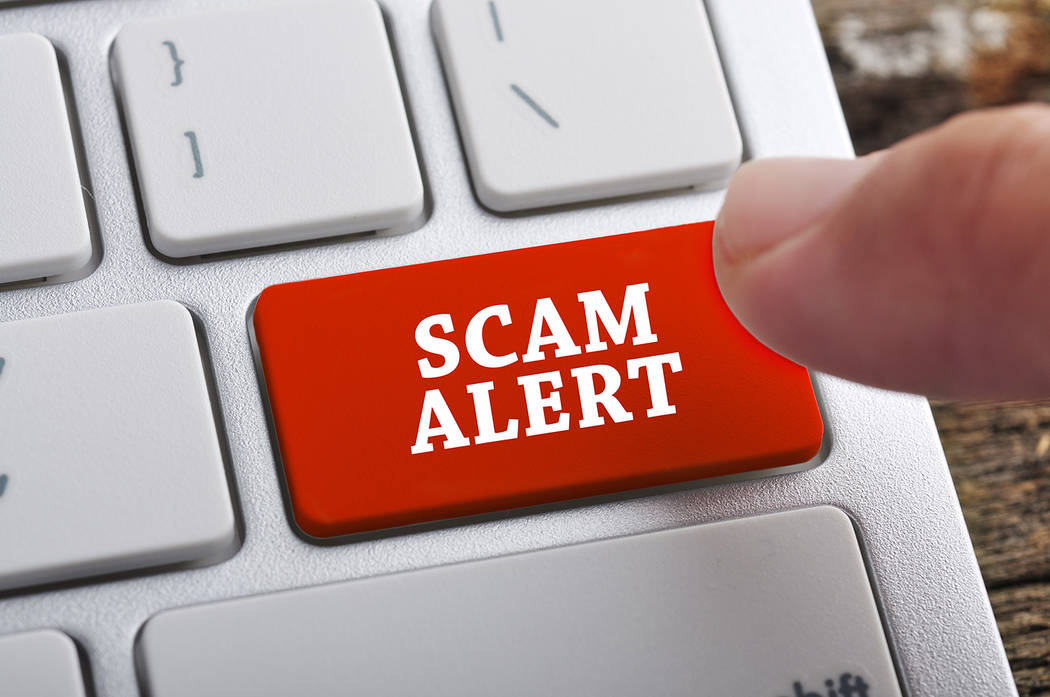 Ford pleaded guilty to one count of multiple transactions involving fraud or deceit and one count of theft, both category “B” felonies, the state attorney general’s office said.

The frauds were committed between April 2013 and March 2014.

“Ford, either personally or by the acts of his co-conspirators, solicited individuals to invest in a web-based business they represented as profitable,” a statement said. “He made these representations knowing that the individuals solicited would not in fact profit from their investments.”

“My office is dedicated to protecting the most vulnerable among us,” Laxalt said. “Telemarketers who prey on our elderly population deserve to be brought to justice, and I’m proud to send a strong message of deterrence to those who engage in these illegal telemarketing activities.”

The sentencing hearing for the defendant is scheduled for Dec. 3 in Nevada’s Eighth Judicial District Court.