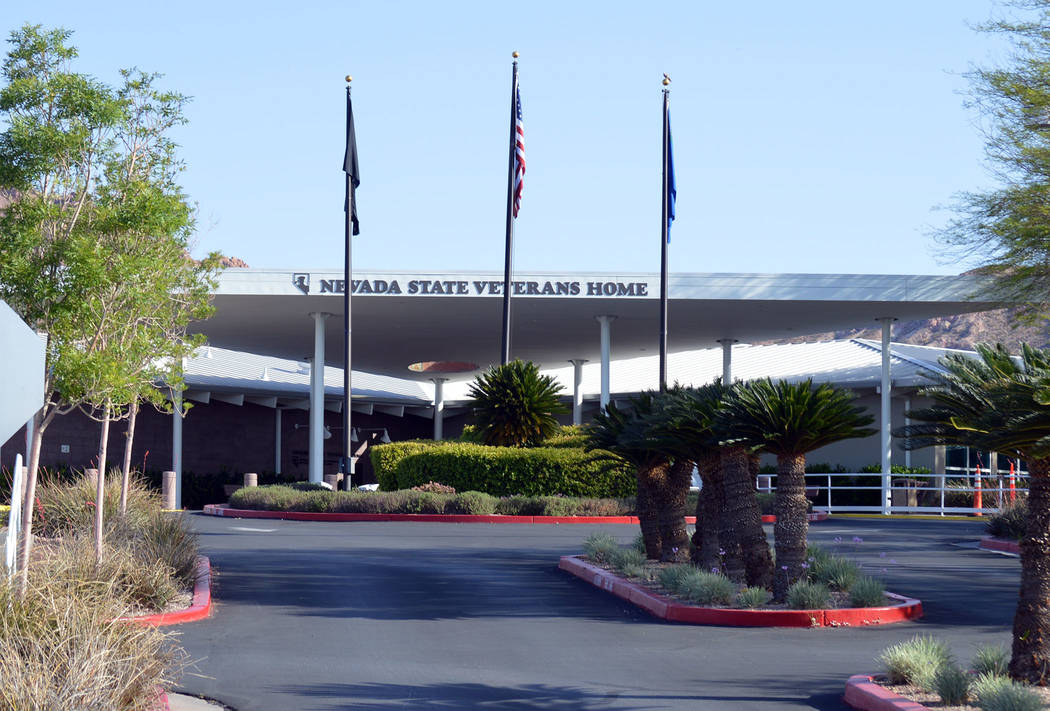 Each home’s rating was determined by health inspections, nurse staffing and measures of medical quality of care.

“Earning the U.S. News &World Report’s 5-Star, Top Performer, distinction demonstrates the exceptional commitment and care of the staff and administration at the Nevada State Veterans Home,” Sandoval said. “I’m very proud of the skill and talent of the care providers at our state veterans facility. Our veterans deserve no less.”