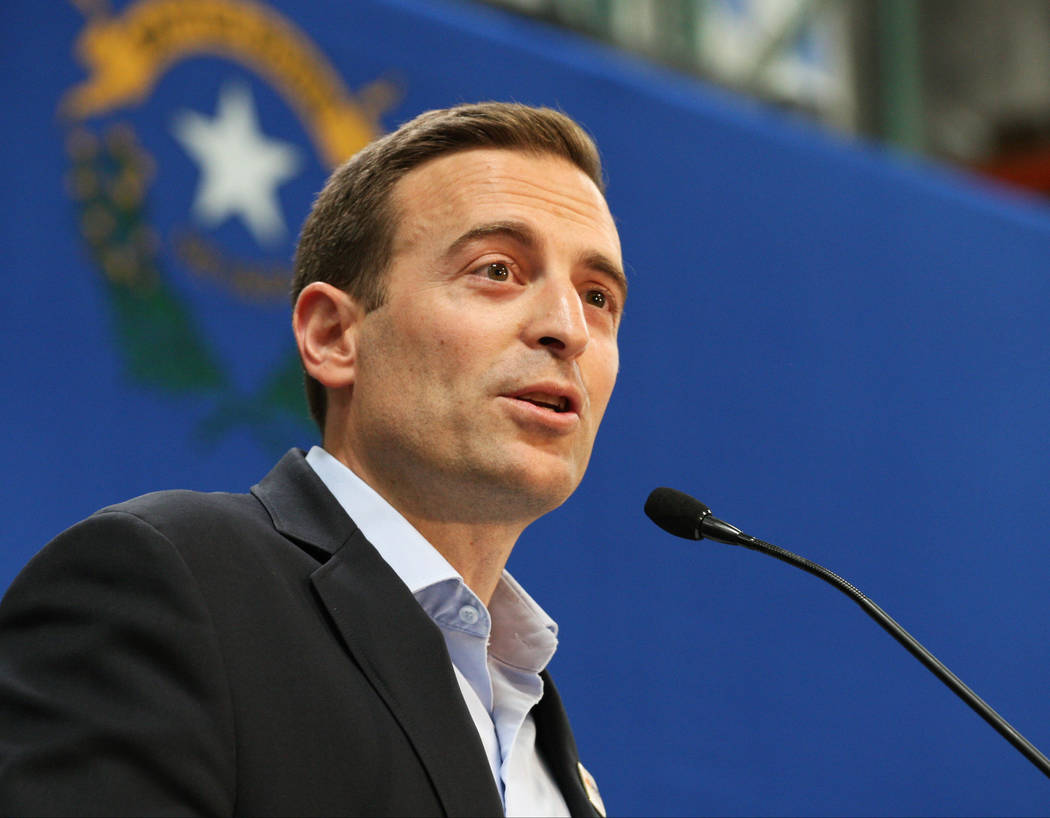 Nevada Attorney General Adam Paul Laxalt this week notified Nevada residents who previously filed claims with Western Union that they may be eligible for compensation.

In January of this year, Laxalt and a multi-state coalition of 49 other states and the District of Columbia settled with Western Union to resolve complaints of defrauded consumers who used their wire transfer service and unintentionally sent money to third parties involved in fraudulent schemes, his office said.

Among the terms of the settlement, Nevadans who reported to Western Union or to the Nevada attorney general’s office that they had been the victim of a scam while using Western Union’s services may receive a claim form in the mail and are eligible to apply for compensation from the U.S. Department of Justice’s Victim Asset Recovery Program.

Nevadans may be eligible to receive compensation if they fell victim to these fraud-induced transfers between Jan. 1, 2004 and Jan. 19, 2017.

As part of the settlement, Western Union agreed to pay $586 million to the Department of Justice to administer refunds to victims of fraud-induced wire transfers nationwide.

“My office settled with Western Union earlier this year to ensure consumers can safely transfer money and avoid funding fraudsters,” Laxalt said in a statement. “As we continue to work with Western Union and the Department of Justice to provide relief to those affected, Nevadans eligible for compensation should be on the lookout for letters from them regarding their claims and eligibility for compensation.”

If you believe you may be eligible for a claim but have not received a claim form in the mail, please visit http://www.westernunionremission.com or call 1-844-319-2124 for more information on how to file a claim.