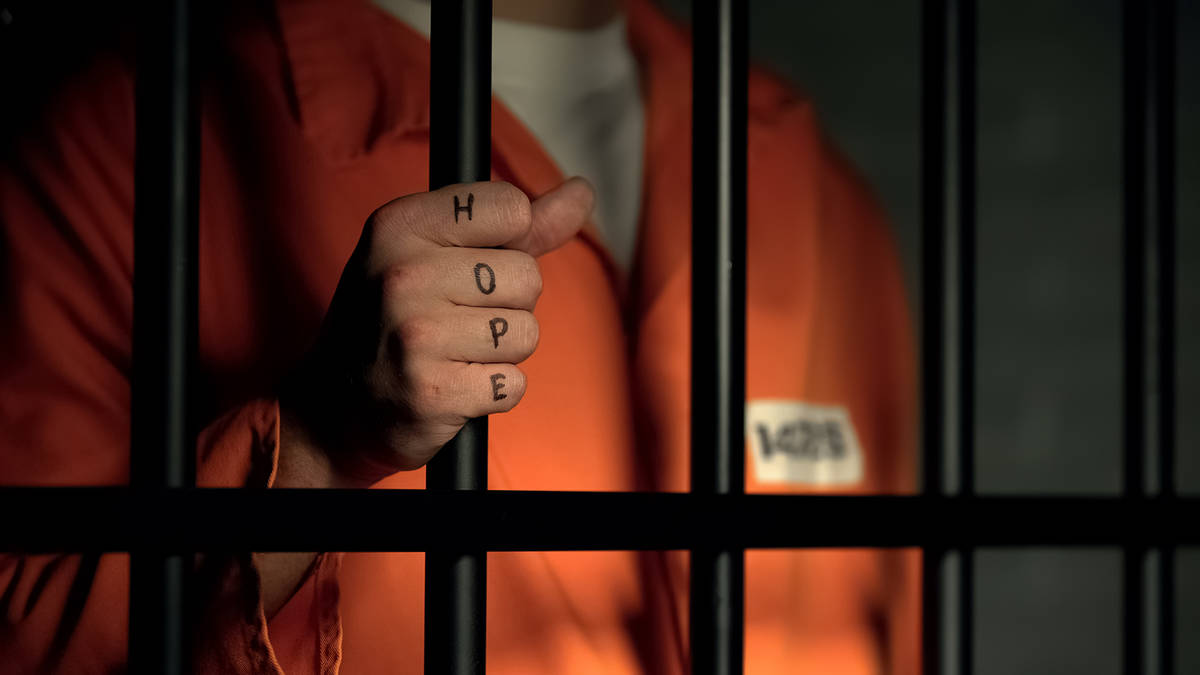 Getty Images The Nevada State Board of Pardons is tasked with considering applications for clemency from those convicted of a crime.

Should the governor of Nevada have complete control over pardons issued in the Silver State?

This is the central question for voters considering whether they will cast their vote in favor or against Nevada Statewide Ballot Question 3, which calls for changes to the provisions contained within the Nevada State Constitution governing the Nevada State Board of Pardons, a body comprised of the governor, each of the seven Nevada Supreme Court justices and the Nevada attorney general.

The proposed constitutional amendment would provide for the granting of pardons and other clemency decisions by a majority vote of the Board of Pardons, without requiring that the governor be present as part of that majority, as is currently mandated.

The amendment also proposes to have the required number of annual meetings of the Board of Pardons enshrined in the state constitution, rather than just in the Nevada Revised Statutes.

As asserted by the argument in favor of passage, there is no justification in allowing the governor the authority to block an application that has been approved by a majority of the Board of Pardons members.

“The point of vesting clemency power in the board, as opposed to solely with the governor as some other states do, is to take advantage of the collective wisdom of the board,” the argument in favor reads. “Of the 21 states where this power rests with an executive or administrative board, Nevada is the only state where the governor has the power to block approval by a majority of the board.”

The constitutional amendment would also result in “a more timely and efficient” process by requiring the board of pardons to meet no less than four times per year, according to the argument for passage.

“Currently, the board is supposed to hold at least two meetings per year to review applications submitted by people petitioning to have a pardon granted, a sentence commuted, a fine or forfeiture remitted, or a civil right restored. However, in six out of the last 10 years, the board has only met once per year, creating a backlog of applications,” the argument for passage reads.

If Question 3 passes, the Board of Pardons would then be obliged to meet once per calendar quarter or else be in violation of the state constitution.

In addition, the argument in favor notes that the Board of Pardons is made up of elected officials who are well-qualified to make decisions regarding clemency and therefore, all should be permitted to propose matters for the board’s consideration.

The argument against passage, however, states that the powers of the governor would be diminished if every member of the board was able to submit matters for the board’s consideration.

It goes on to assert that giving the governor the sole authority to block clemency decisions is not uncommon, as such powers are granted to the governors of 29 other states.

“As the chief executive and the leader of our state, the governor rightly has the power to block the board’s decisions to grant clemency,” the argument in opposition states.

On the idea of creating a constitutional requirement for meetings to be held on a quarterly basis, the argument against contends that those who have been convicted of a crime and sentenced under Nevada law may be permitted to submit an application for clemency but they do not have a right to have their application reviewed, rendering the backlog of applications a moot point.

“Clemency is a privilege and an honor reserved for those who have demonstrated good behavior following a criminal conviction,” the argument against declares.

To review the digest as well as the full arguments in favor and against each ballot question on the 2020 general election ballot visit www.nvsos.gov and click on the “Elections” link, followed by the “2020 Petitions” link.