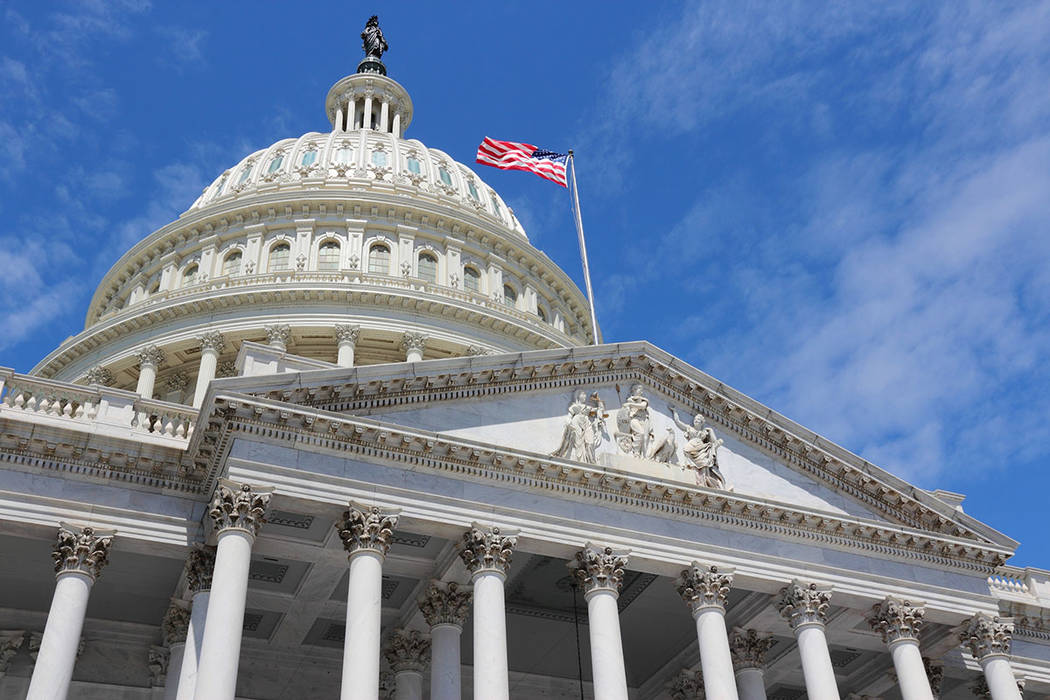 Thinkstock Steven Horsford’s seat, which includes Nye County, has been coveted by both parties in recent years and was among the first Democratic seats targeted by Republicans in 2020. 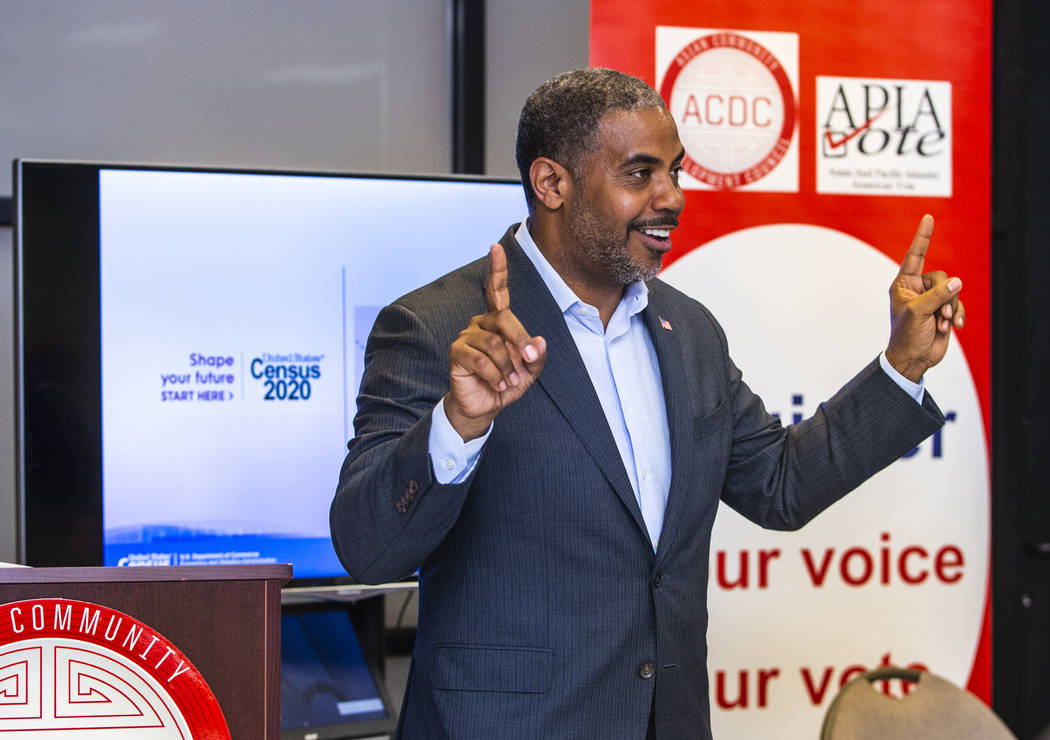 L.E. Baskow/Las Vegas Review-Journal U.S. Rep. Steven Horsford of the state’s 4th District, which includes Nye County, pulled in just over $300,000 for the quarter, with more than $750,000 left. 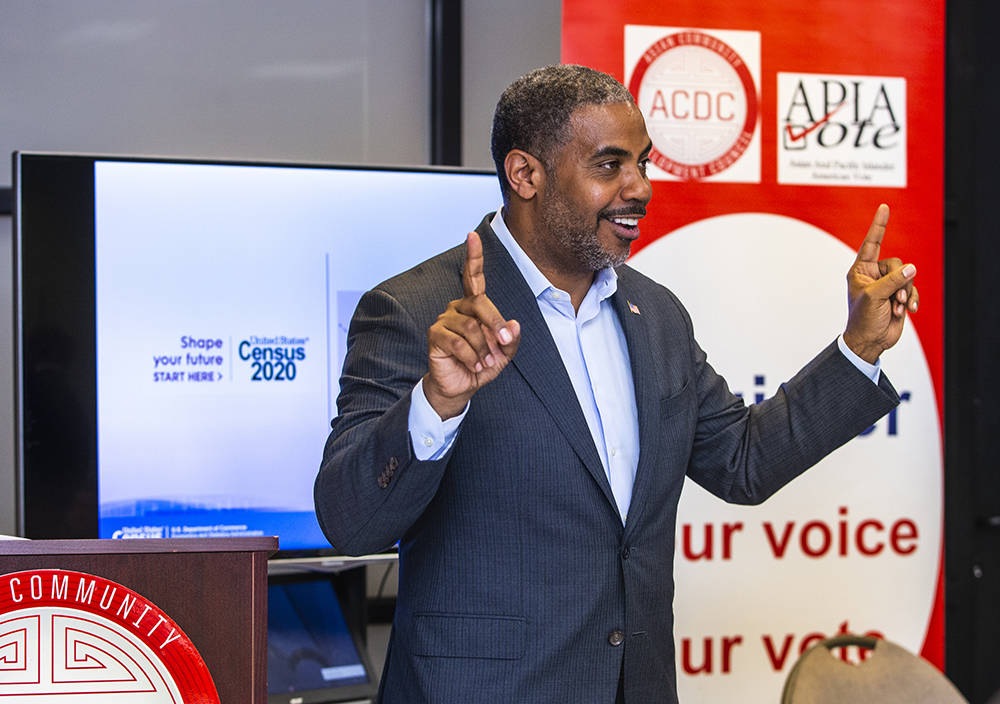 U.S. Rep. Steven Horsford of the state’s 4th District, which includes Nye County, pulled in just over $300,000 for the quarter, with more than $750,000 left as he waits for a field of seven somewhat lightly funded challengers to narrow in the June primary.

Horsford’s seat, which includes Nye County, has been coveted by both parties in recent years and was among the first Democratic seats targeted by Republicans in 2020. Horsford previously lost control of the seat in 2014 before winning it back in 2018.

A libertarian, Jonathan Royce Esteban, did not appear to have filed any financial paperwork for the race.

Prato, who announced her candidacy after the filing deadline, raised a little less than $30,000 and spent about $1,000 of it.

U.S. Rep. Susie Lee of Nevada’s 3rd District raised more than $430,000 in the third quarter of 2019 and ended the month of September with more than $1 million in the bank to stave off what appears to be two serious Republican challengers: Dan Rodimer, a small businessman and former professional wrestler, and former Nevada state Treasurer Dan Schwartz.