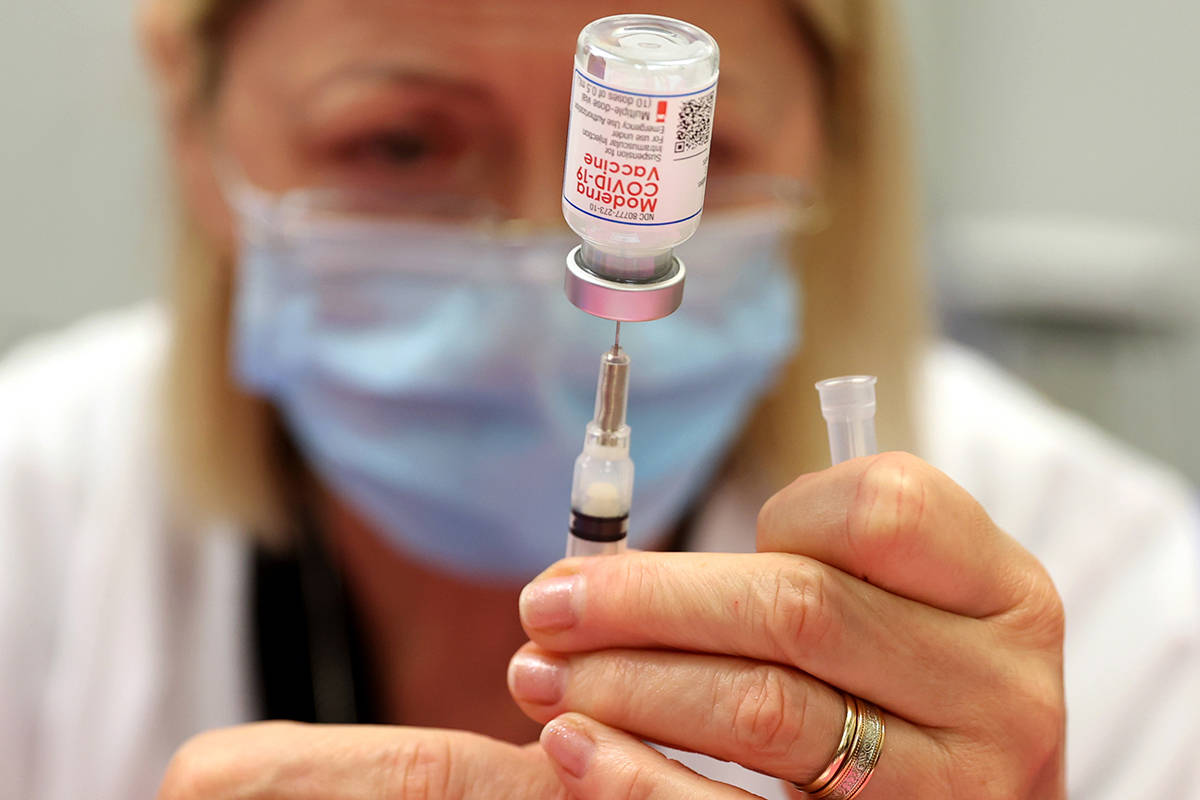 Nevada on Friday reported 866 new coronavirus cases and six additional deaths over the preceding day, according to state data.

Updated figures posted by the Department of Health and Human Services on the state’s coronavirus website brought totals in the state to 343,096 cases and 5,758 deaths.

New COVID-19 cases remained well above the moving 14-day average of daily reported cases, which increased to 539. The average has been climbing steadily since it reached a recent low of 133 on June 10, state data shows.

Unlike Nevada’s other major disease metrics, fatalities have remained relatively flat in recent weeks. But Thursday’s 15 reported deaths was the highest single-day increase in fatalities since April, state data shows.

The state’s two-week test positivity rate, which essentially tracks the percentage of people tested for COVID-19 who are found to be infected, continued its recent climb, jumping 0.4 percentage points to 11.3 percent.

It was the first time the rate has surpassed 11 percent since mid-February, according to state data. The metric has been steadily increasing since it hit a recent low of 3.3 percent on June 9.

The number is more than double 5.0 percent, the benchmark recommended by the World Health Organization to prevent the spread of the virus.

As of Friday’s report, there were 819 people in Nevada hospitalized with confirmed or suspected COVID-19 cases, an increase of 48 higher from the day prior.

State health officials say much of the recent increases in cases, hospitalizations and the positivity rate has been fueled by the more-contagious delta coronavirus variant, especially in Clark County.

In light of the rising metrics, the Southern Nevada Health District on Friday recommended that both vaccinated and unvaccinated people should resume wearing face masks in crowded indoor public places where they may have contact with people who aren’t fully vaccinated.

The district reported Thursday that it has recorded 122 cases in Clark County of people who have been hospitalized for the coronavirus despite being fully vaccinated. Of those, 18 have died. In two other instances, people who had been vaccinated died from COVID-19 without being hospitalized, the district said.