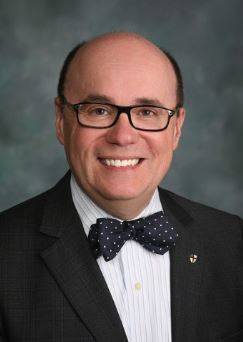 Photo via Las Vegas Review-Journal Michael Brown will be moving from his current role as director of the Nevada Department of Business and Industry. 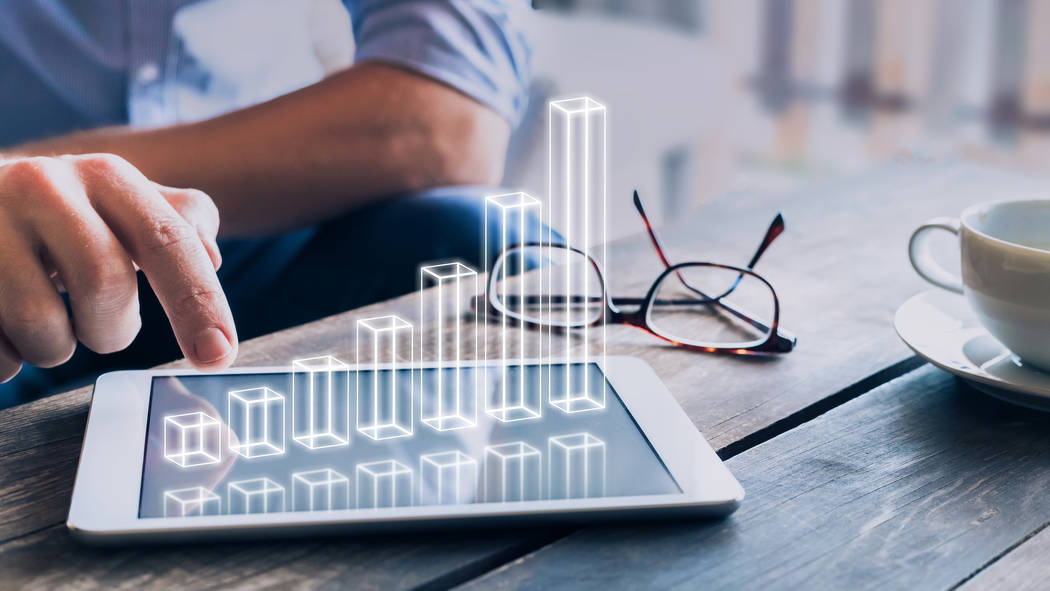 Gov. Steve Sisolak recently announced the appointment of Michael Brown as director of the Nevada Governor’s Office of Economic Development.

Brown will be moving from his current role as director of the Nevada Department of Business and Industry.

“Michael has done a tremendous job as director of Business and Industry, and I am confident he will lead GOED with the same strong leadership and business acumen that had made him a key member of my Cabinet,” Sisolak said in a news release last week.

“Michael’s decades-long career at the highest levels in business, coupled with his extensive experience in state and federal government, gives him an unparalleled perspective and expertise on what it takes to further GOED’s (Governor’s Office of Economic Development’s) mission of promoting a robust, diversified, and prosperous economy for all Nevadans. I also want to thank Kristopher Sanchez for serving as (Governor’s Office of Economic Development) interim executive director during this transitionary period.”

Prior to joining the Sisolak administration, Brown worked in executive-level positions in the private sector for three decades before retiring as president of Barrick Gold USA, the U.S. subsidiary of Barrick Gold Corp. and the largest gold mining company in the world.

At Barrick, Brown oversaw 4,500 employees at mines and projects in Nevada and six other states. Brown’s work included extensive support for international initiatives in South America, Africa, and Washington, D.C. as well as work with the World Bank and the International Monetary Fund. Brown also served for eight years in President Ronald Reagan’s administration where he was Special Assistant to the Director of the United States Mint at the U.S. Treasury Department. Additionally, U.S. Sen. Harry Reid appointed Michael to serve on the U.S. Mint’s Citizens Coinage Advisory Committee.

Brown began his education at Lorain County Community College and later earned a bachelor of science degree in labor and industrial Relations from Ohio State University and an M.B.A. from The George Washington University. He currently resides in Henderson, Nevada.